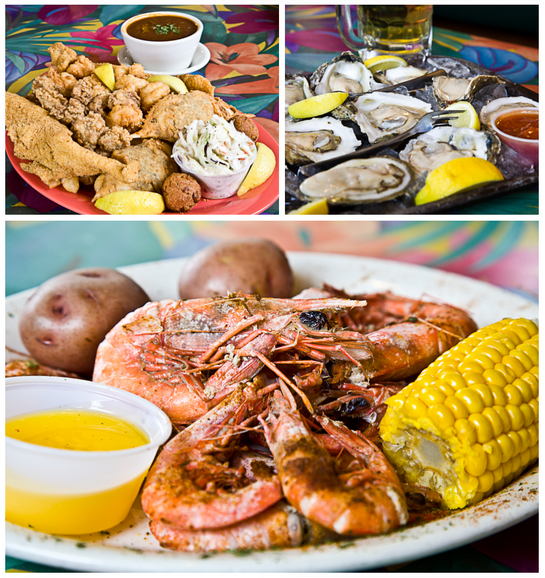 While visiting the Gulf Coast of Alabama we had our fair share of local food.  We consider ourselves somewhat of foodies; some call us food snobs, either way we are not easy to impress.  Maybe it’s due to my awesome tiny kitchen cooking skills (at least Jason thinks so) or living in Dallas and hanging out with too many 5 star chefs (ahem Katherine Nichter) I am not sure where the root of it all comes from.  I just know I am not often compelled to gush about our food experiences.  However, in Alabama there was one particular treat that I couldn’t get enough of!  Here is this foodies Gulf Coast breakdown.

The Hangout:  We must have gotten 20 recommendations via facebook/email/tweets to make a stop off here and at LuLu’s.  We were told they were similar and both staples of the area.  The atmosphere is the attraction here.  They have live music most days, a crazy staff that encourages dancing on tables, multiple beachy bars and a snow cone stand!  What’s not to like, it’s a party all the time.  The food however is nothing special.  It’s mostly fried foods and nothing that will wow you.  I say go for a drink (house brewed beer) and the fun, save your appetite for elsewhere. 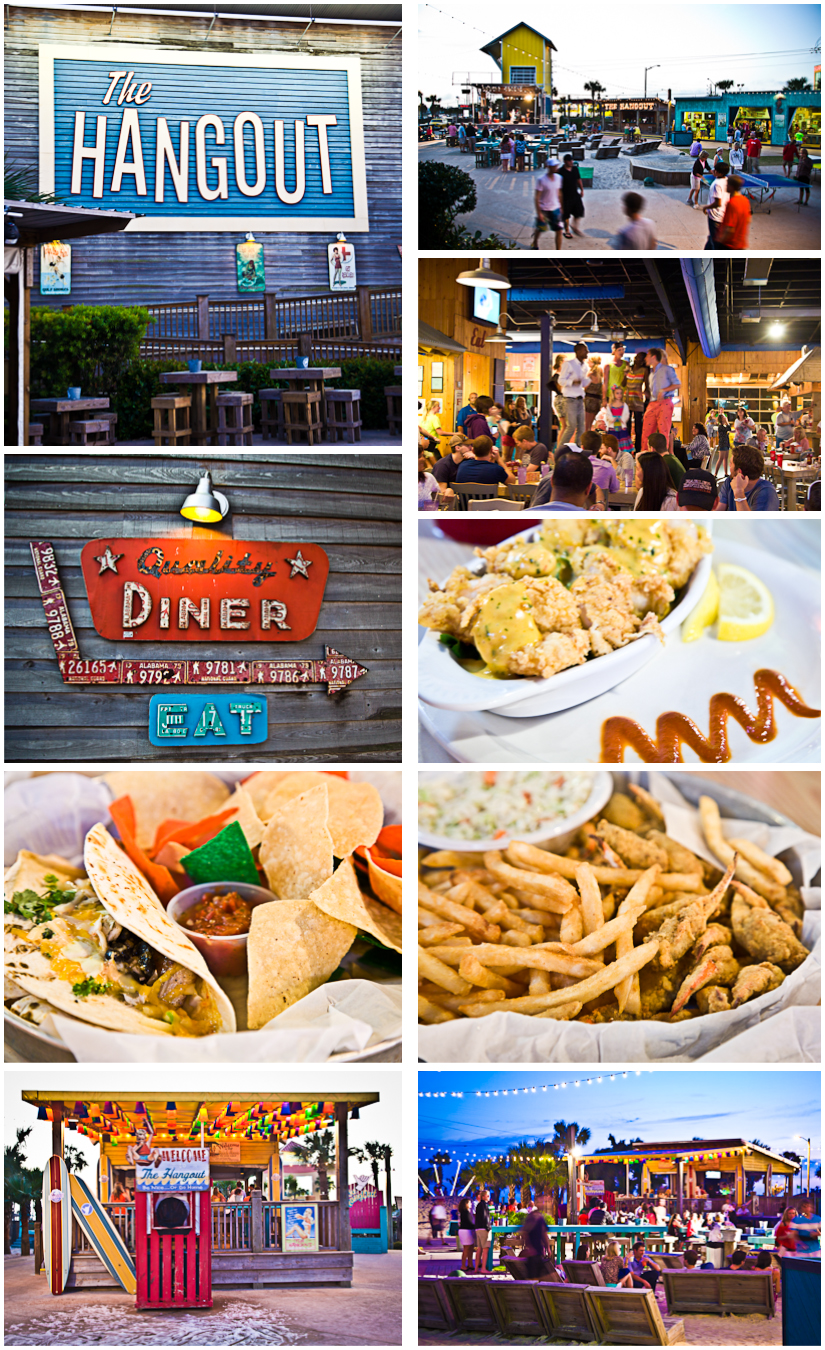 Cosmos: This seemed to be a local’s favorite and we can see why. It has a nice date night ambiance with a creative menu (or at least the most creative we ran across in Alabama). The banana leaf wrapped sea bass was a nice light treat and perfectly prepared while the blackened fish sandwich is a savory treat and will satisfy a big appetite (Jason is sometimes a bottomless pit). They had local beers on tap and a fried banana desert that Jason couldn’t turn a blind eye to, nor did he leave even a morsel on the plate.

Doc’s Seafood: We wanted to try the Royal Reds that everyone kept going on about and this was supposed to be the best in existence. We knew this was our kind of place before we made it in the door. It looked like nothing special on the outside or the inside for that matter. It was very shack like and the wait staff will treat you like family and I don’t mean the way your mom would treat you, the way your siblings would treat you. Not mean or rude just very comfortable. I think it took all of few seconds before they started heckling us and the staff definitely argues like siblings. It was refreshing and needless to say laid back. Doc himself was meandering about and when he stopped to chat he had no problem boasting that his food and his shrimp are the best there is! We agreed wholeheartedly. The fried shrimp and fish were awesome but we couldn’t get over were the Royal Reds. The famous Royal Reds are a species that live in such deep water that they are caught by just a handful of boats and only a few places in the world. This just happens to be one of them! Royal Reds have a higher fat content that makes them sweeter, more tender and way better than any other shrimp I have ever had. They resemble the taste and texture of perfectly cooked lobster but without the high price point. Doc says you have to get them with the heads on, it’s the only way to truly tell if they are Royal Reds. They were one of the sweetest, juiciest bites of seafood I have had. I would consider making trips back several times a year just for this one food! It was that good! 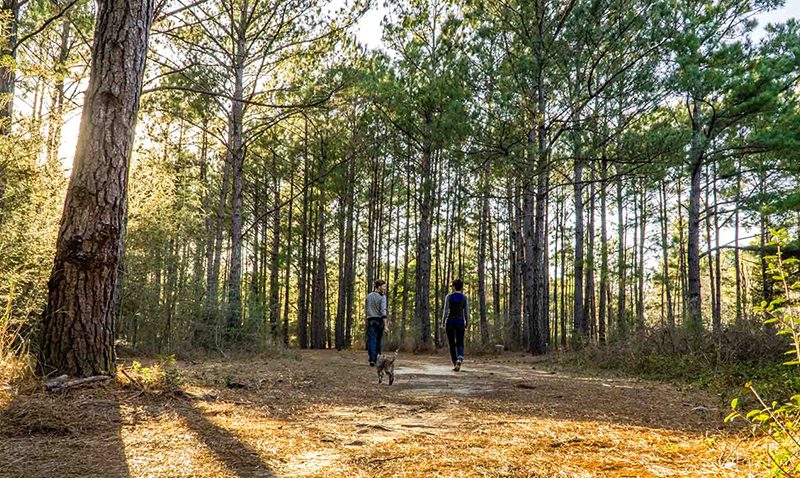 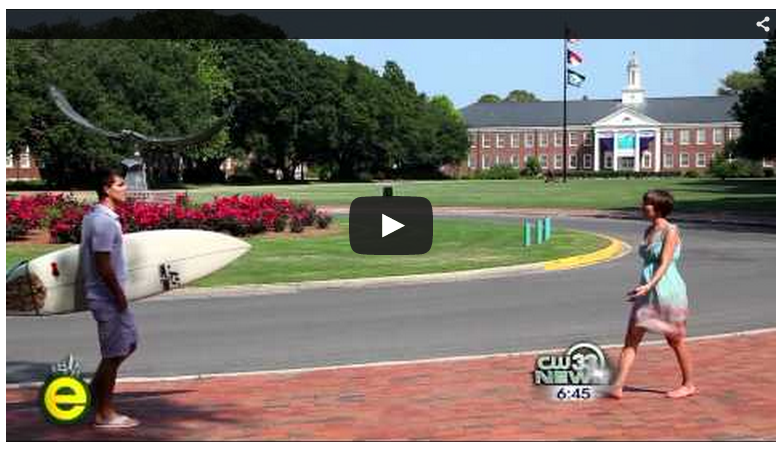 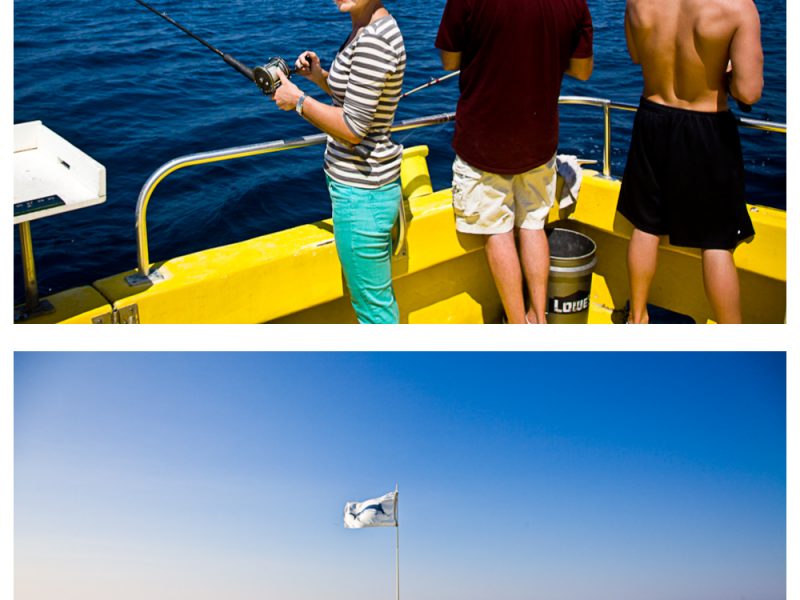 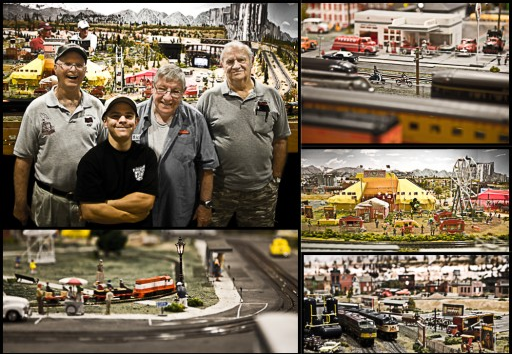