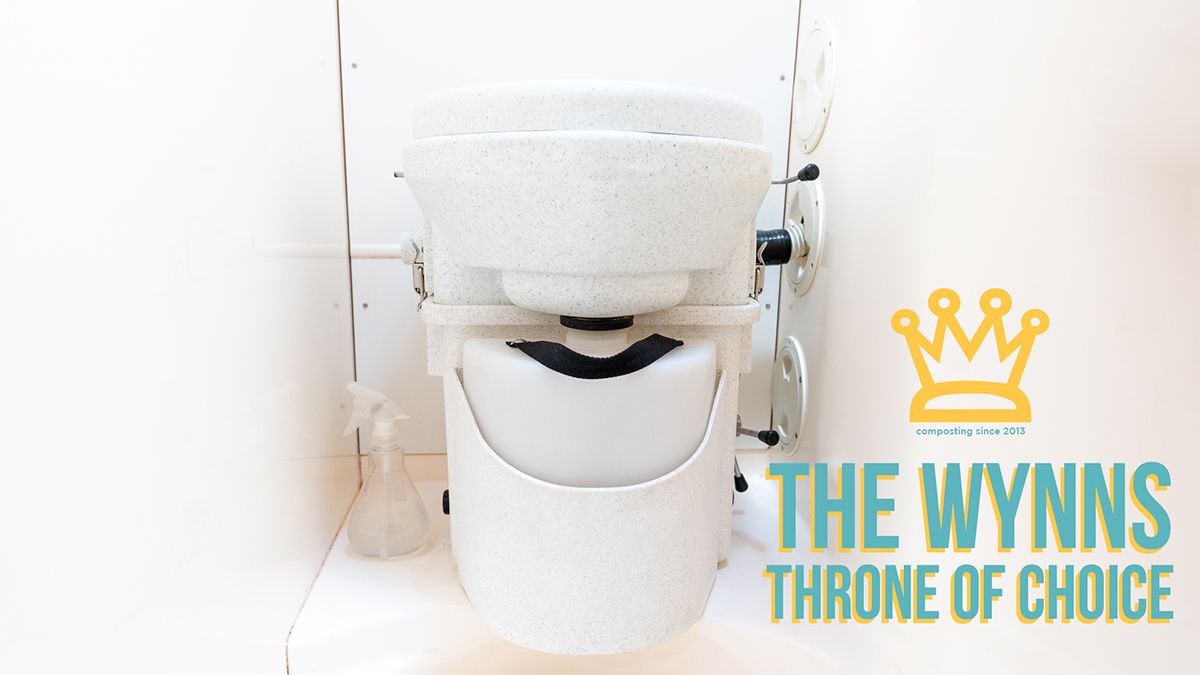 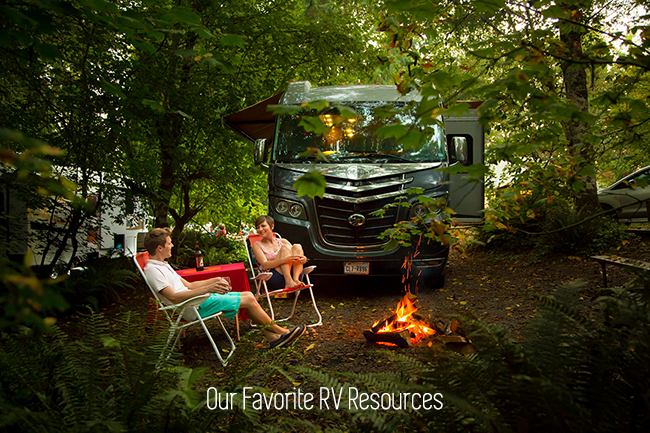 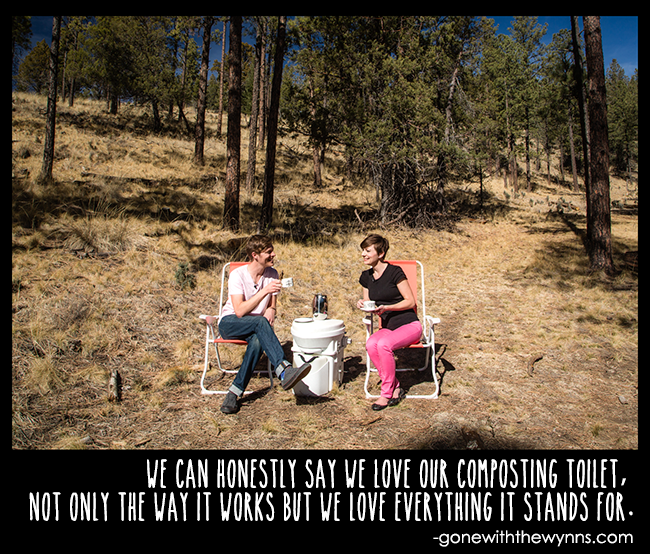 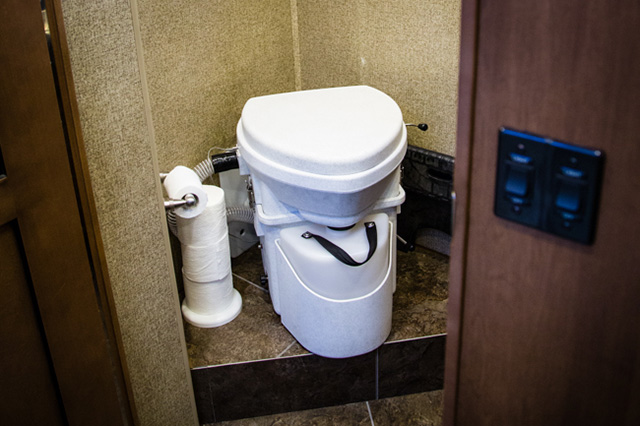 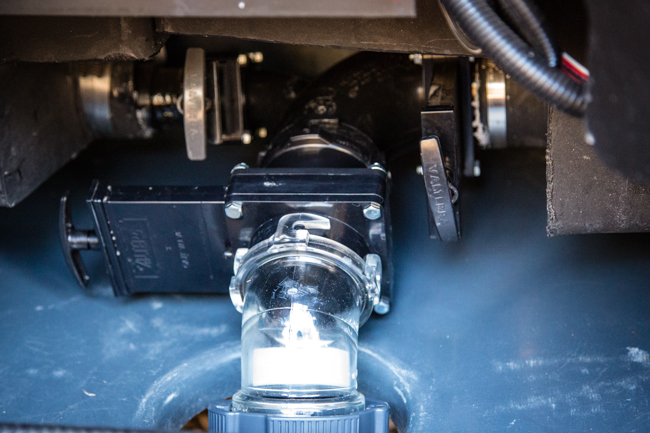 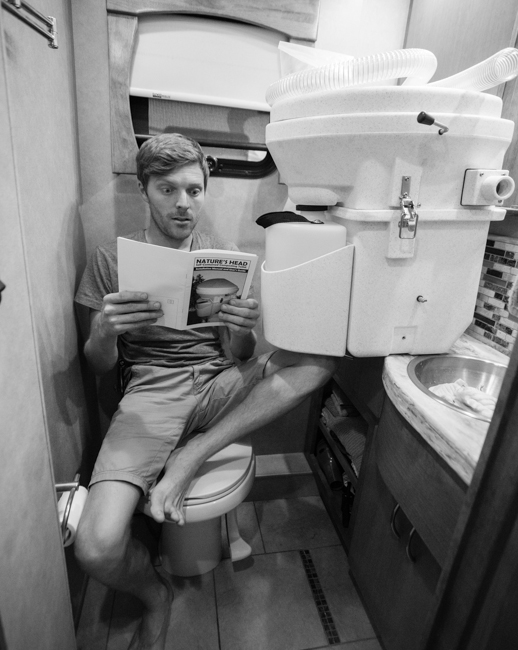 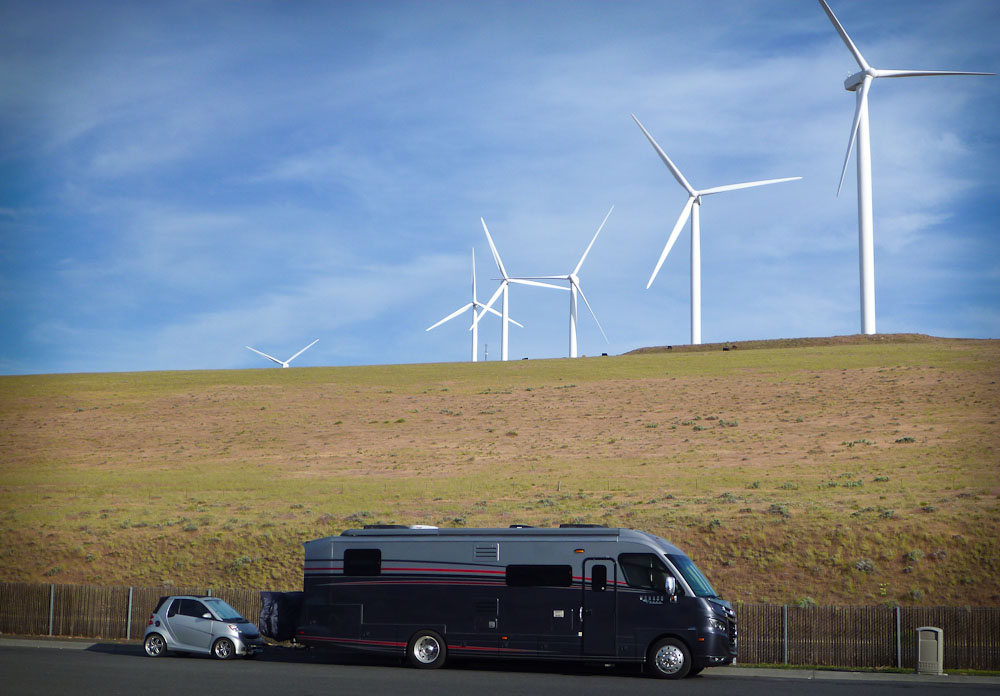 Can an RV be Green or Eco Friendly?