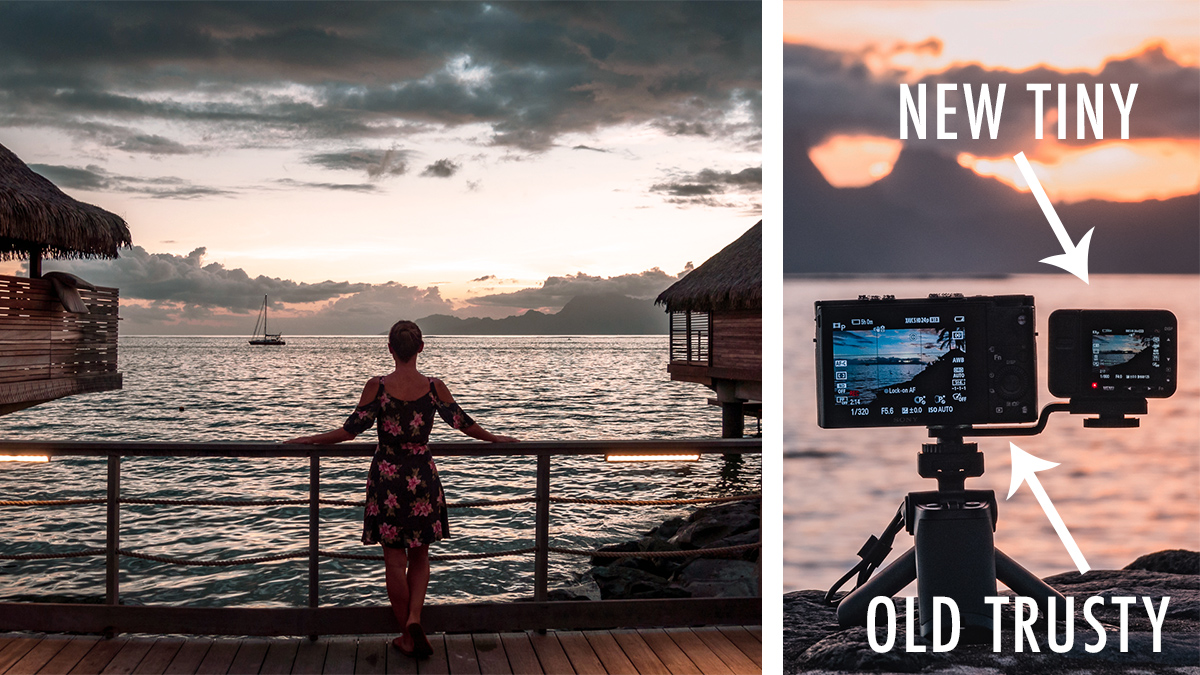 They say the best camera is the one you have on you.  For me, that’s usually the smallest camera we have.

A big fancy mirrorless camera is of course always going to capture the best images and video but that doesn’t mean it’s practical for every situation.

If there is one thing that capturing eight years of full-time travel has taught me, it’s that most people clam up when a big camera is around.  It’s intimidating.  Even I feel less like a dork chatting away to a small camera in public vs looking like I’m auditioning for the local news.

And if there is one thing that three years of sailing around the world has taught me, it’s that the marine environment isn’t for the delicately built.

So, I’m always on the hunt for the best performance I can get in the smallest possible footprint.  For the past several years that has been our Sony rx100v and the GoPro for action and underwater stuff.  But there is a new tiny contender on the block that could potentially be the best of both worlds.

A camera that is roughly the size of a GoPro, built like a tank, waterproof and with almost the same performance as my rx100…sounds like a travelers dream right!?!  Maybe.

If you’re on the hunt for a new travel and adventure camera, we made this side by side test video just for you (and ourselves).

We also used our old but trusty RX10iv throughout the video and our A7ii in the first several minutes.  Just so you have an idea of what these little guys look like compared to the big boys.

All audio and video is raw, straight from the camera, and un-tweaked in post…unless noted on the clip.  We wanted to see how each camera performs with and without manipulation.

What did you think?  I was impressed with the new tiny cameras performance.  Before we know it, we’ll be running around with cameras the size of a pencil eraser.  Ha, remember pencils…you know, when we used to write instead of type.  The good ol’ days right. 😉

Links to purchase if you are in the market for a pocket cam (we get a few pennies too, thank you!):

We get sooo many questions about our cameras, accessories, how we edit video and photos.  If you liked this video and want to see more, let us know what you are interested in.  Tell us what you like us to dive into next! 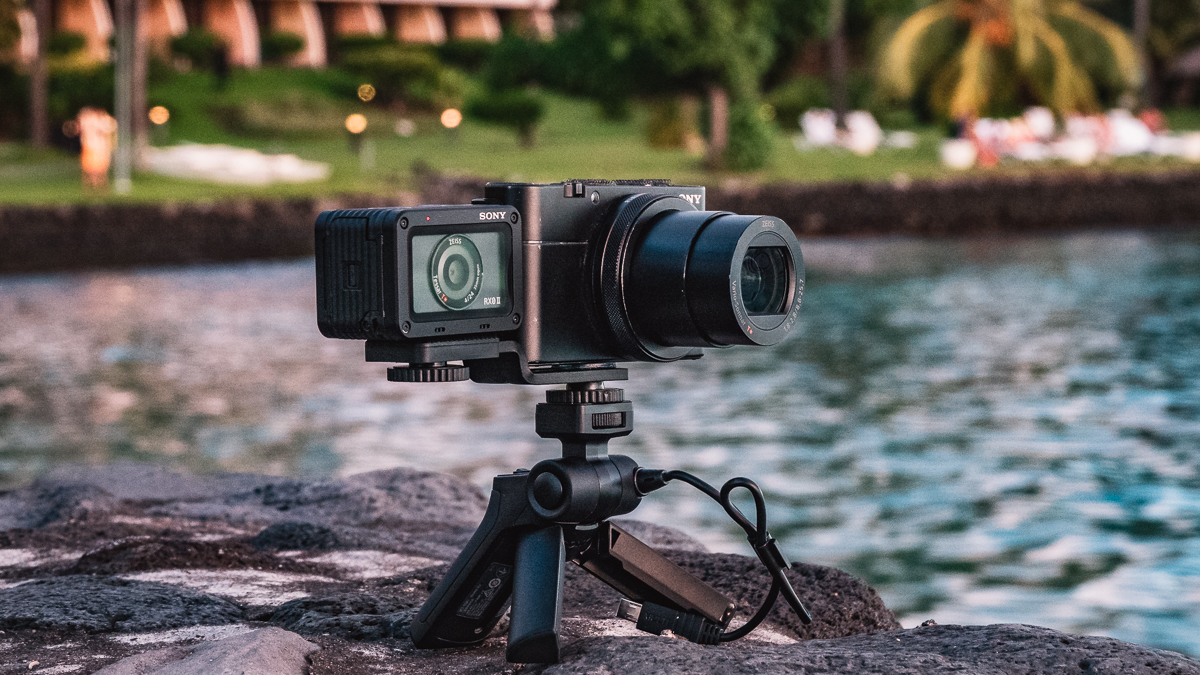 If a picture is worth a thousand words, a photo compassion is priceless. 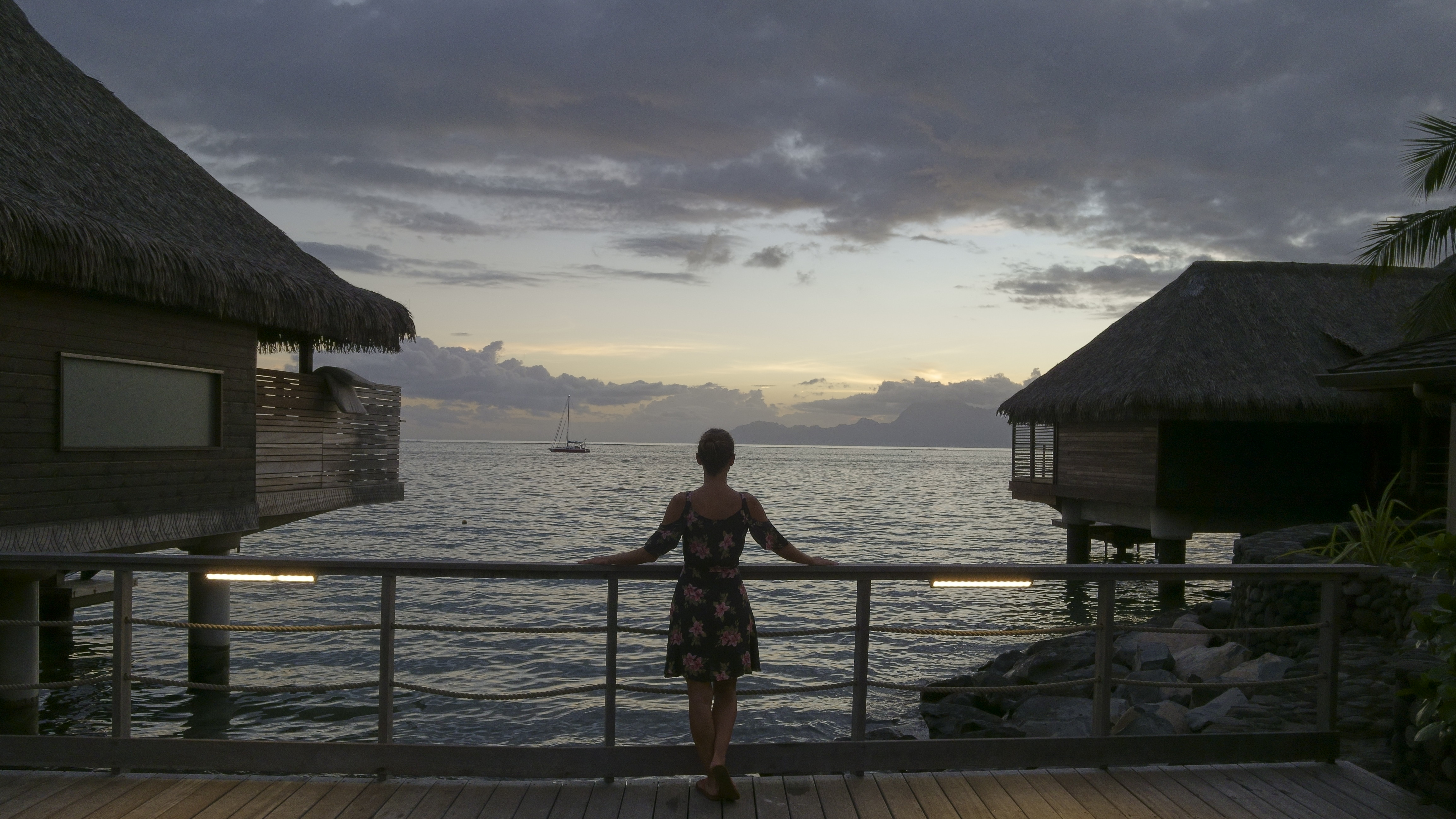 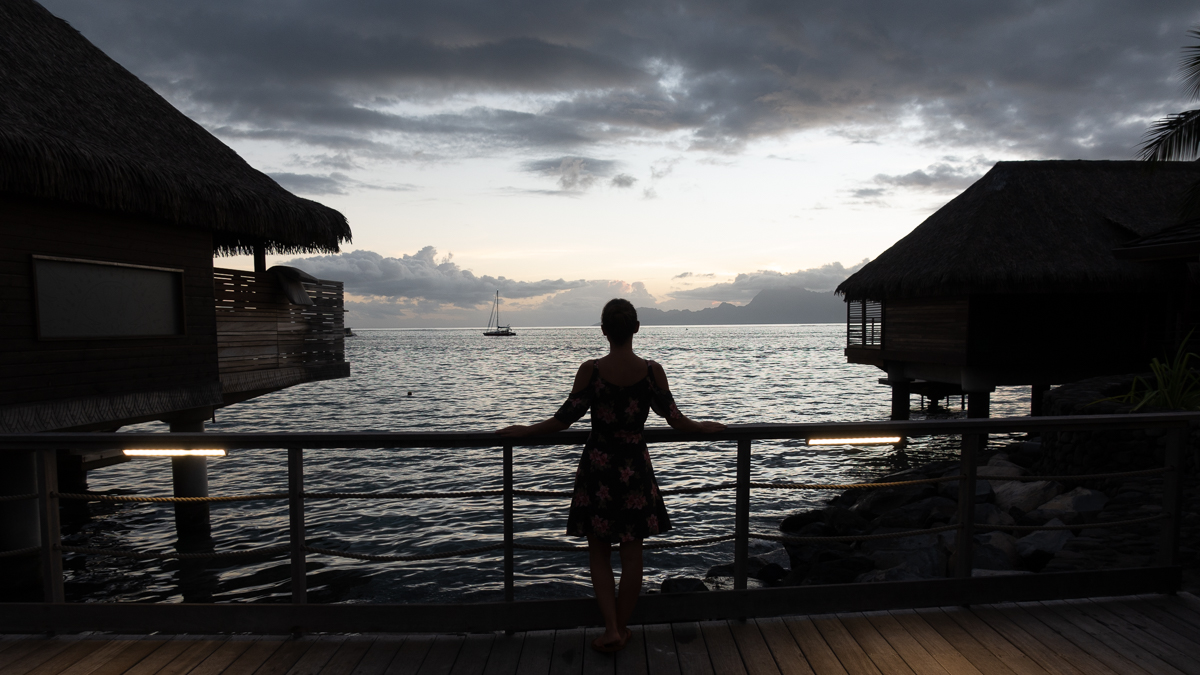 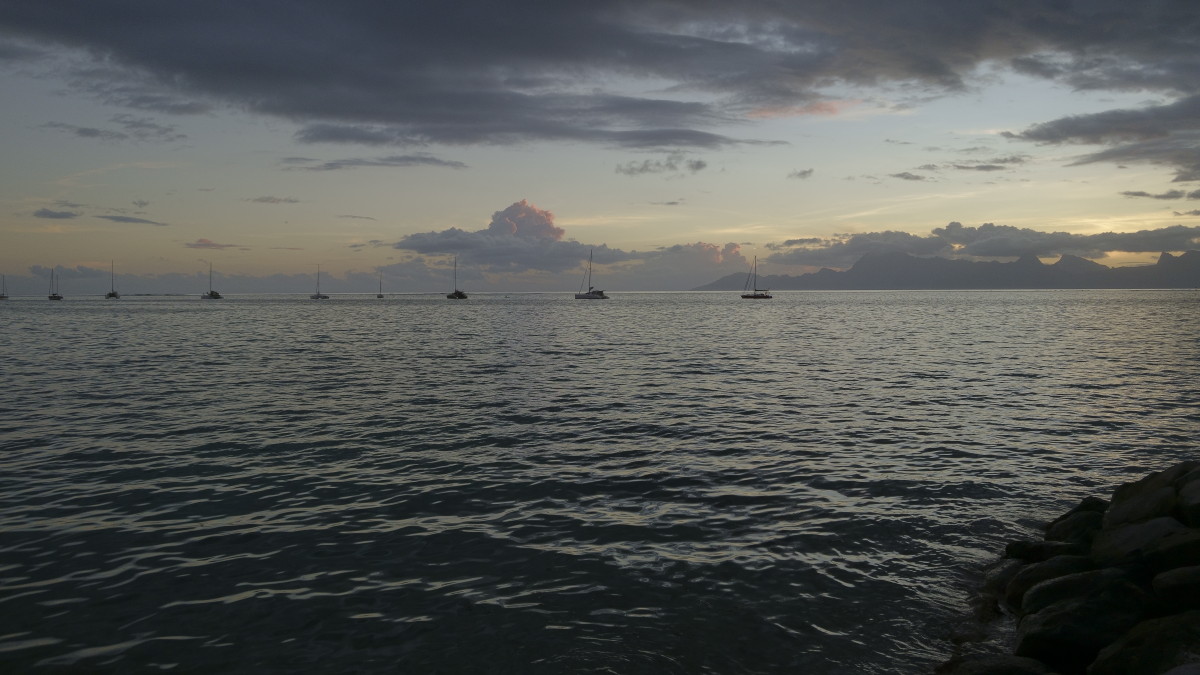 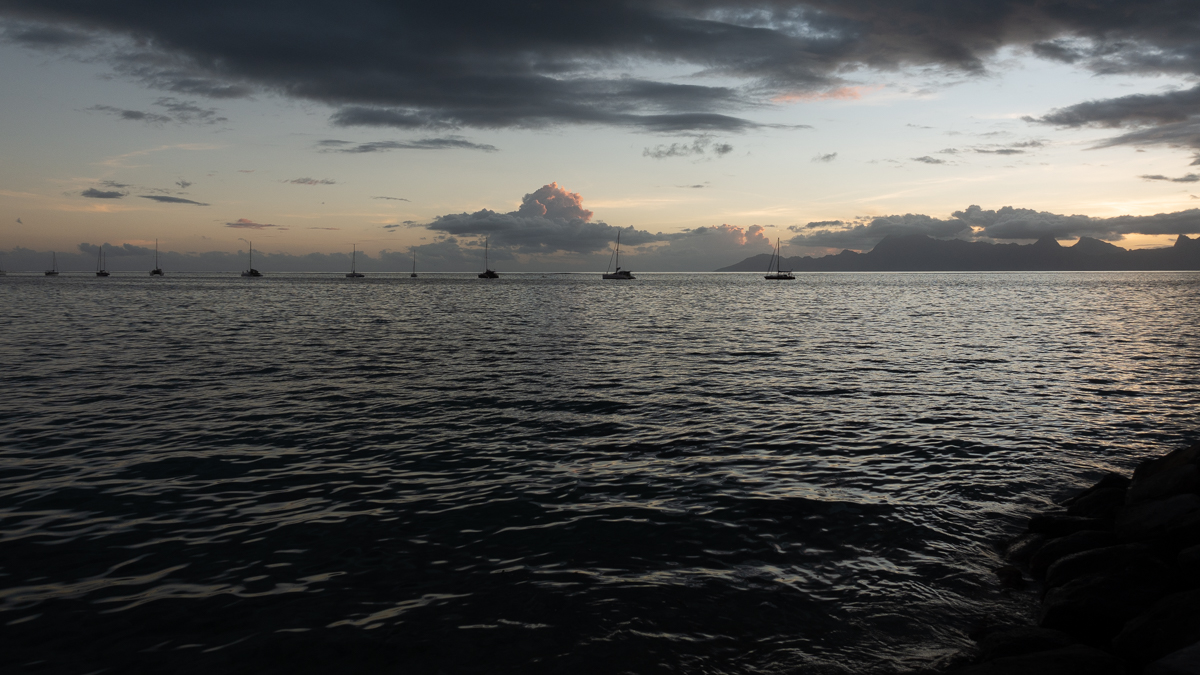 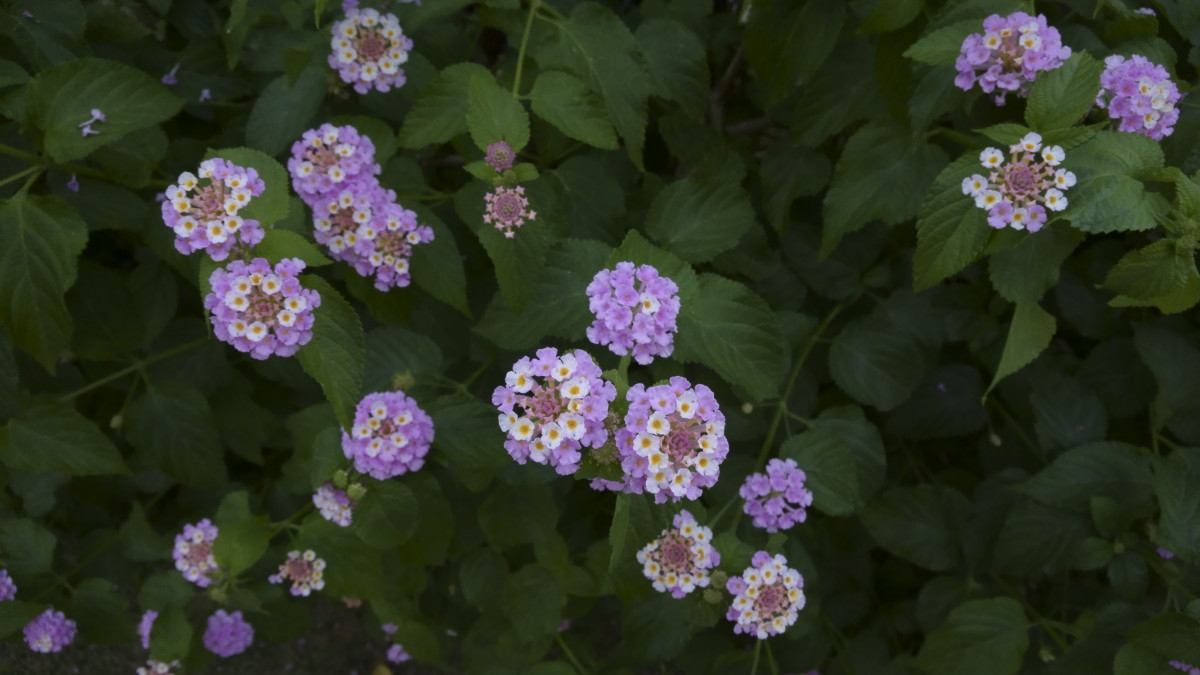 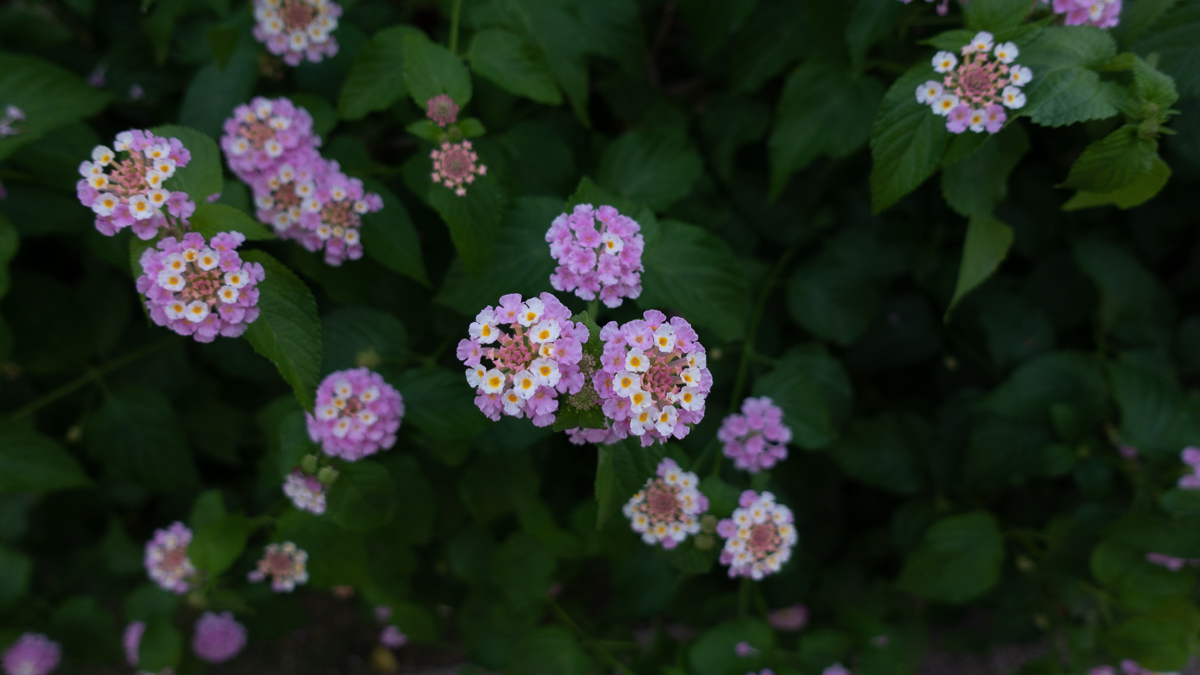 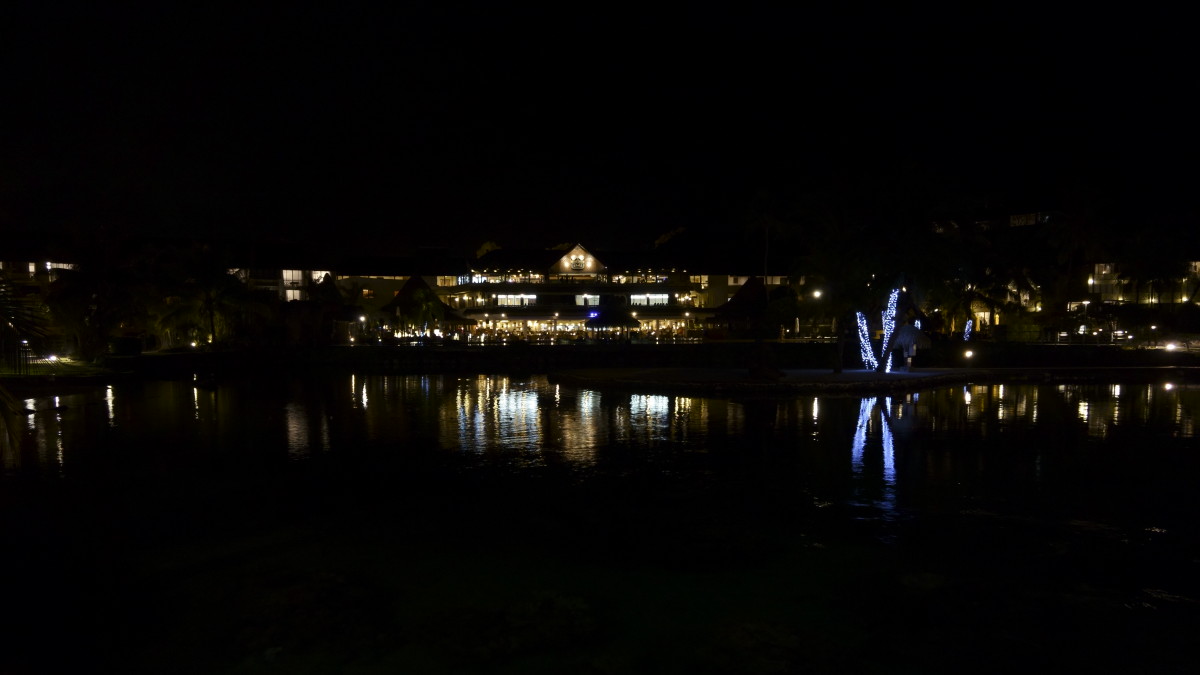 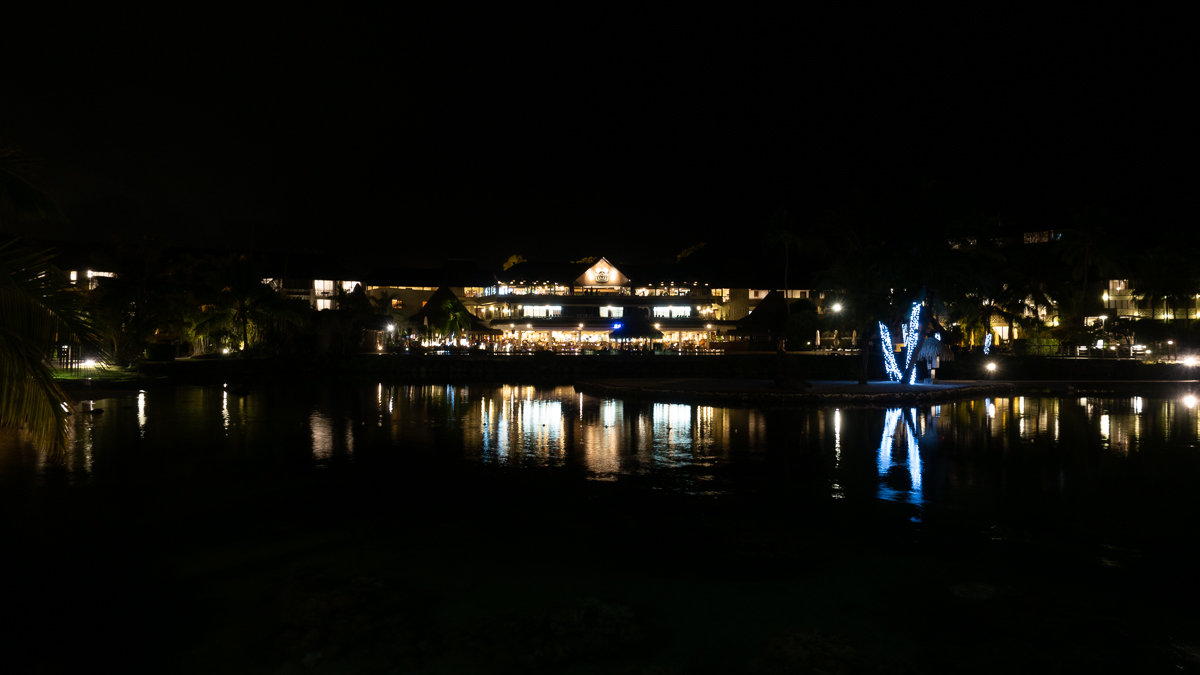 And just because we can…this is what it looks like when you combine a slightly over exposed and under exposed photo in post using the rx100…also known as an HDR (high dynamic range) image. 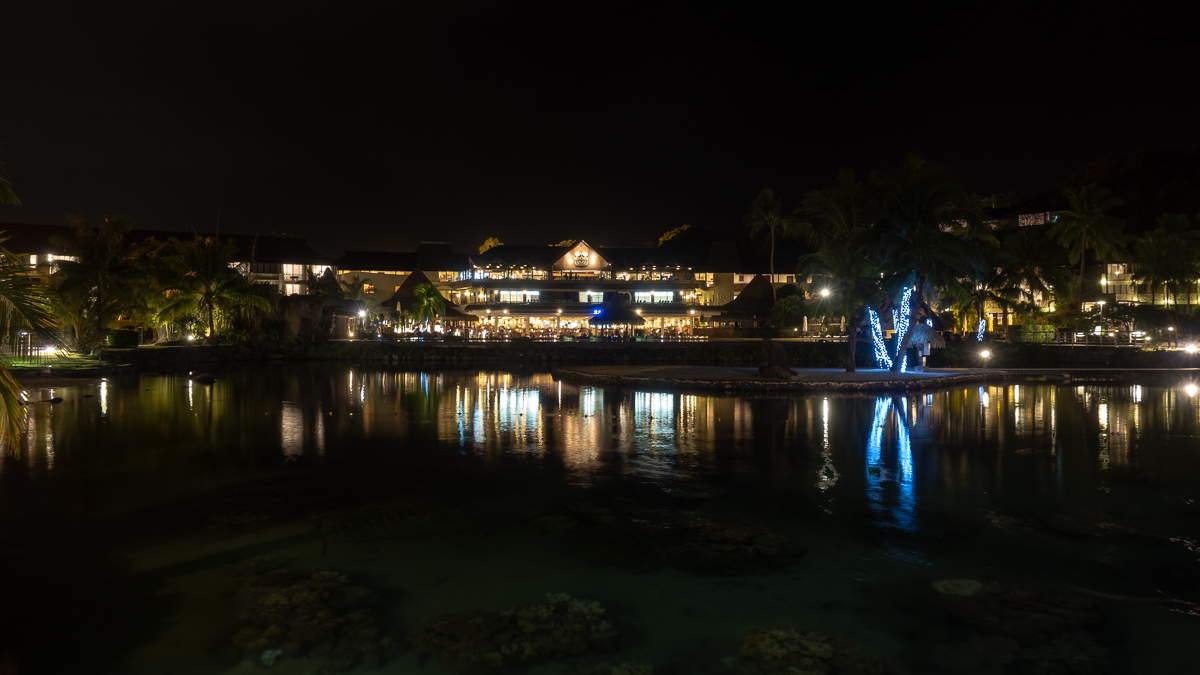 Then throw on some basic corrections and boom, a lovely night scene. 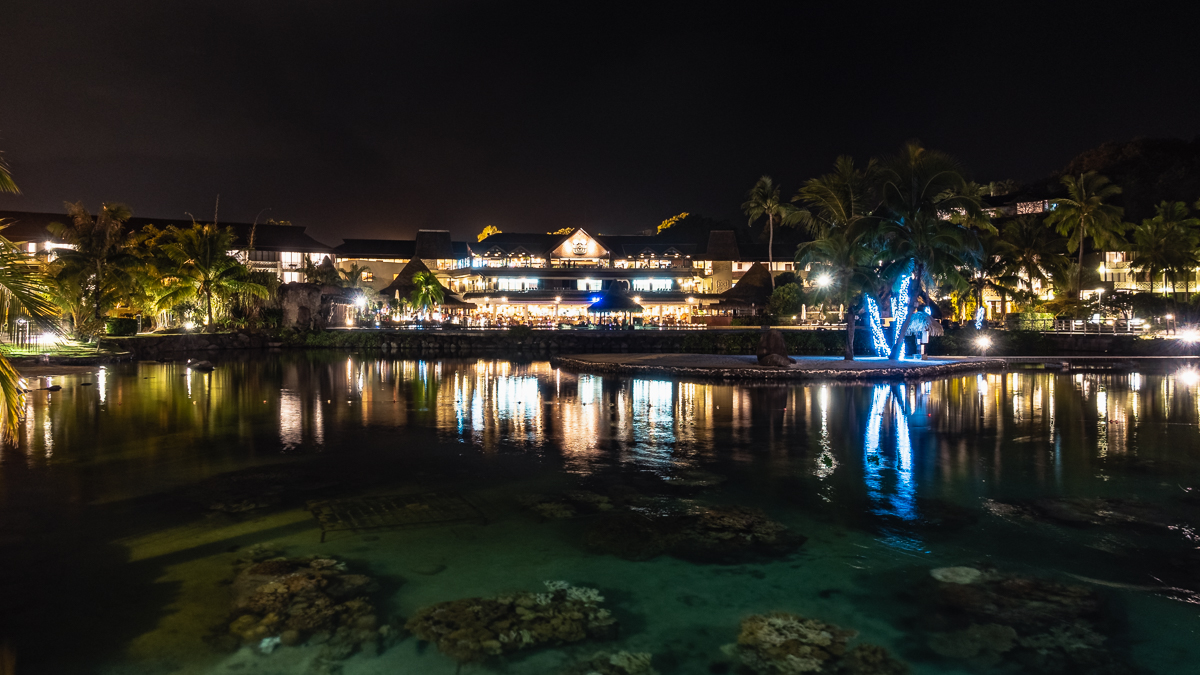 Which Is The Best Travel Adventure Camera? Final Thoughts.

I’ve been using the RX0ii pretty solid ever since we filmed this and I have to say, I am still impressed.  As expected, I find myself missing the zoom and continual auto focus of the rx100v.  The rx100v is a killer camera that is hard to beat.  That said, I did notice the rx0ii has better retention of the shadows and highlights.  Considering that my rx100v is now two years old, it isn’t all that surprising.

If you are only in the market for one camera…the rx0ii is a solid choice.  I have seen nothing else that can come close to the quality or durability that can take me from overland adventures to snorkeling with sharks. It’s pretty sweet.

🙏 Made Possible By You!

Sharing our lives and what we learn along the way is possible because of viewers like you.  If you like what you see, there are lots of FREE ways you can show your support.  Thank you for being a part of the journey.