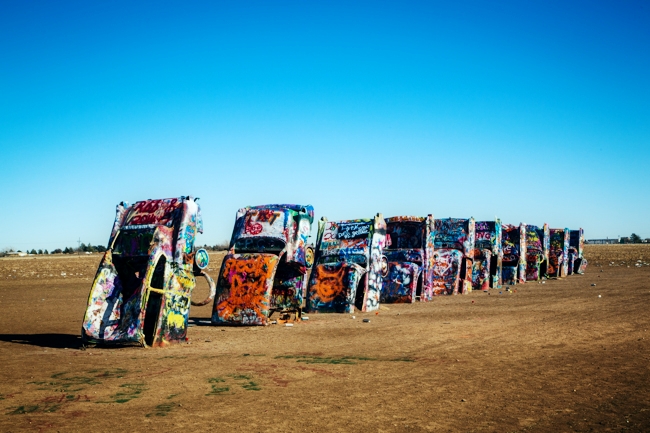 I looked around at the scattered spray cans and colored plastic tops and thought to myself, when did littering become participatory art? I really wanted my artistic self to appreciate the chaos and disregard of it all but my inner realist just couldn’t let go. 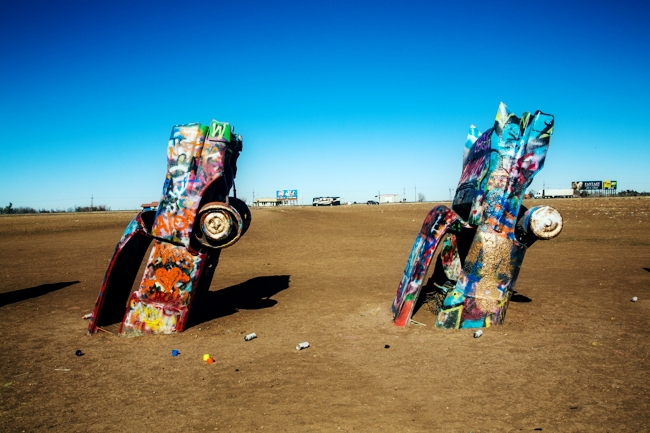 Well, because in 1973 a man by the name of Stanley Marsh invited an artists’ collective called the Ant Farm to help him create a little something different for his ranch.
He sent the group on a mission for ten used Cadillac’s to represent the “Golden Age” of American automobiles. And you can see what happened next. 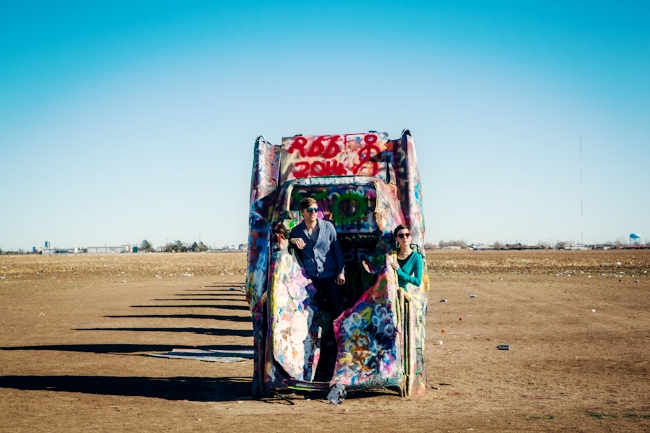 Before the current mutilated and gratified version, the cars had their original paint jobs. Of course, that didn’t last long. Vandalism quickly transformed the towering “Golden Age” vehicles into busted, robbed and barely recognizable versions. Surprisingly, Stanley Marsh doesn’t seem to mind and even thinks they look better every year. 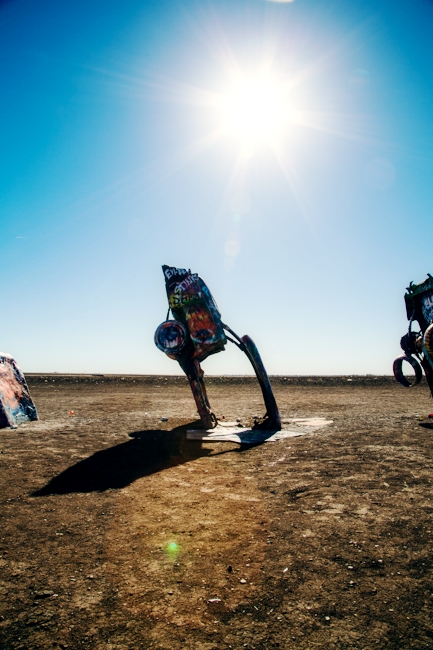 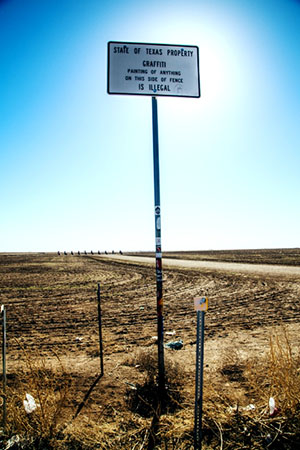 It’s even encouraged now to show up with a can of paint and leave your mark (and the supplies) behind. However, it won’t last long. If someone else doesn’t cover up your work of art with their own, the Ant Farm may. Over the years, the Cadillac’s have been repainted for one reason, cause, commercial or another.

I like participatory art and the chance to be a part of something ever evolving and in the moment. I don’t like that littering has become a part of the process. It’s not my art to dictate and I appreciate that it’s here for the enjoyment of everyone (and we did enjoy it sans spray paint). But true to my human form, it doesn’t stop me from being a critic. 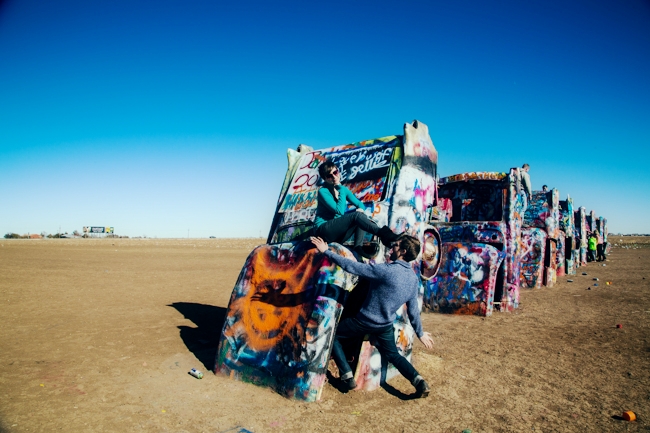 Have you been to Cadillac Ranch; what’s your take? 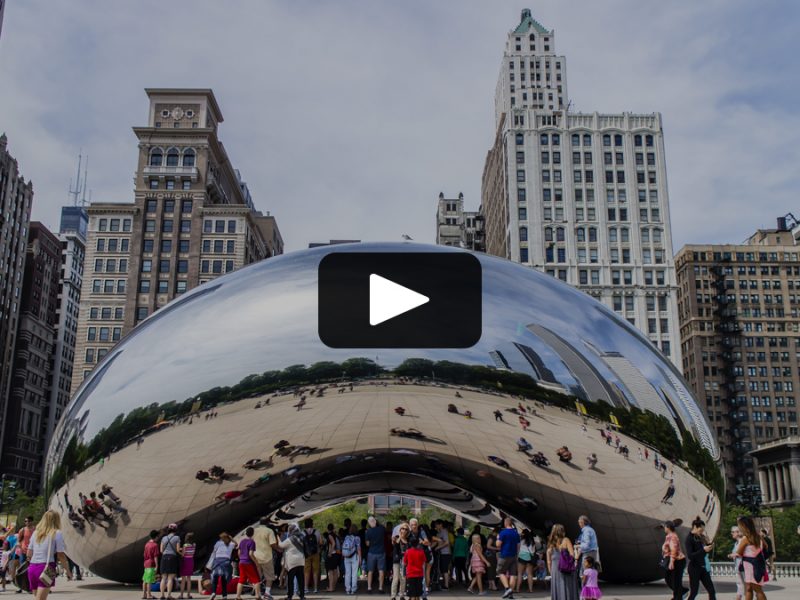 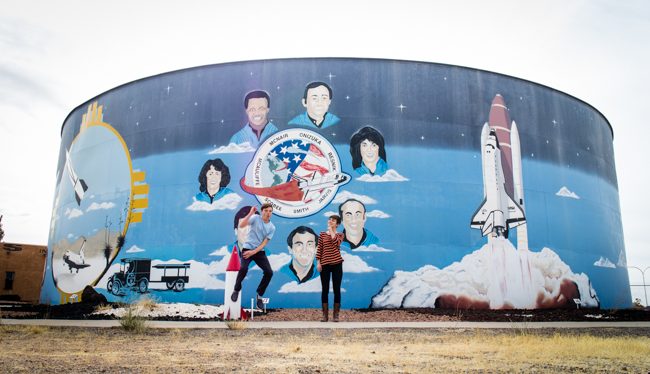 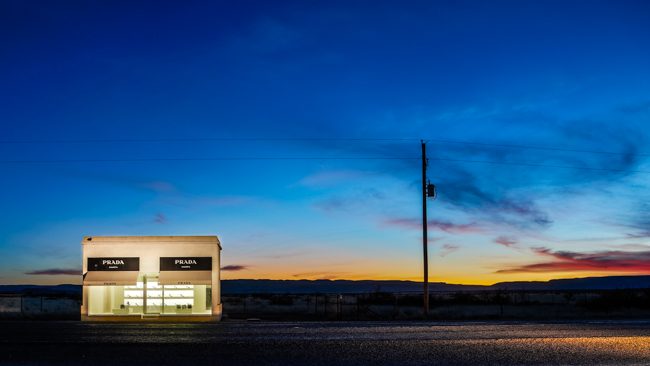