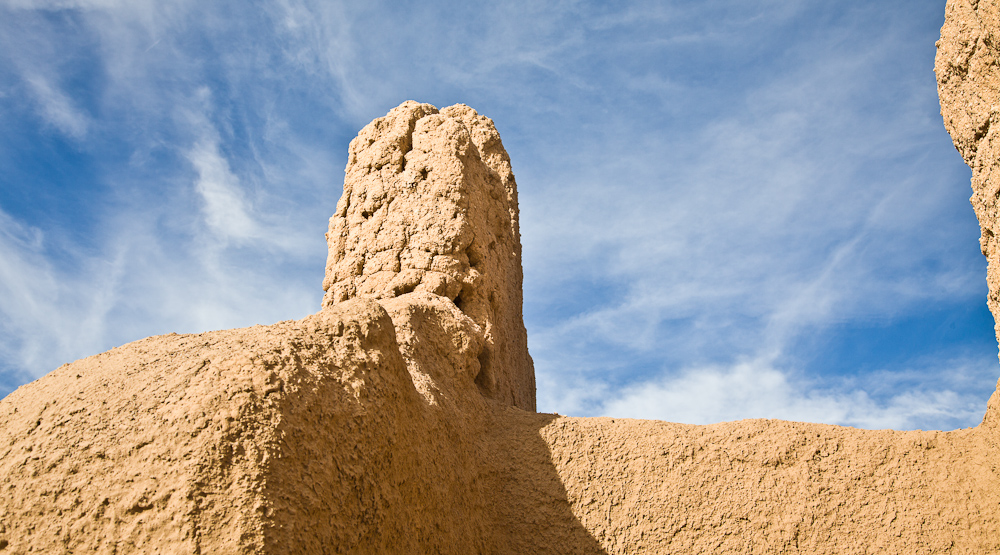 A Lost Civilization at Casa Grande

One of our favorite things about a road trip is the small stops along the way.  We always bring up a map, look for roadside attractions or national monuments and add them as via points along our route.  We’ve found some of our favorite oddities and towns this way.  Casa Grande was just a short 20 min off our route and well worth the stop.

Casa Grande (Spanish for Big House) is the remains of a 4 story structure abandoned around 1450.  The national monument is multiple structures surrounded by a compound wall.  The ancient Sonoran Desert people called “Hohokam” were an impressive tribe.  They existed in a very harsh environment where they farmed the Gila Valley, developed wide-scale irrigation farming and extensive trade connections that lasted over a thousand years! 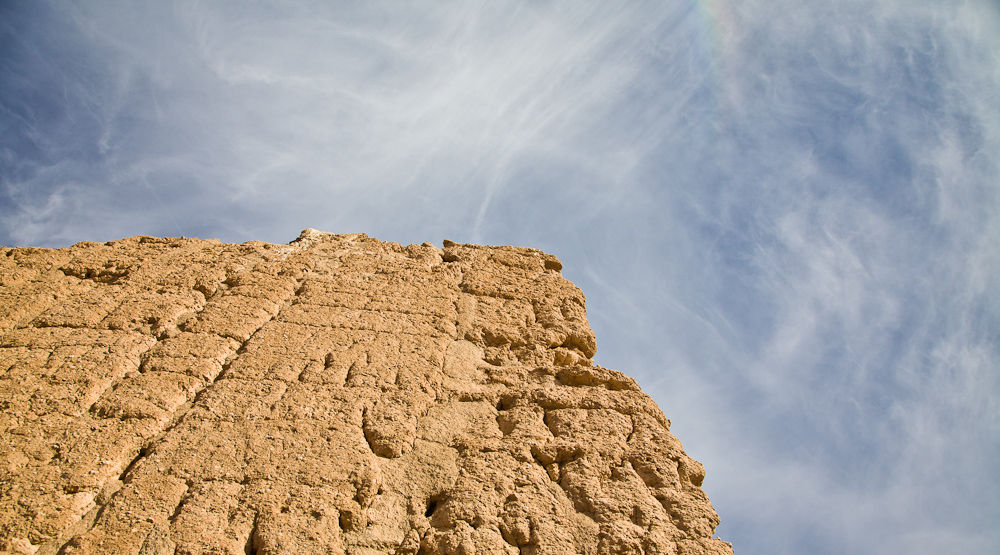 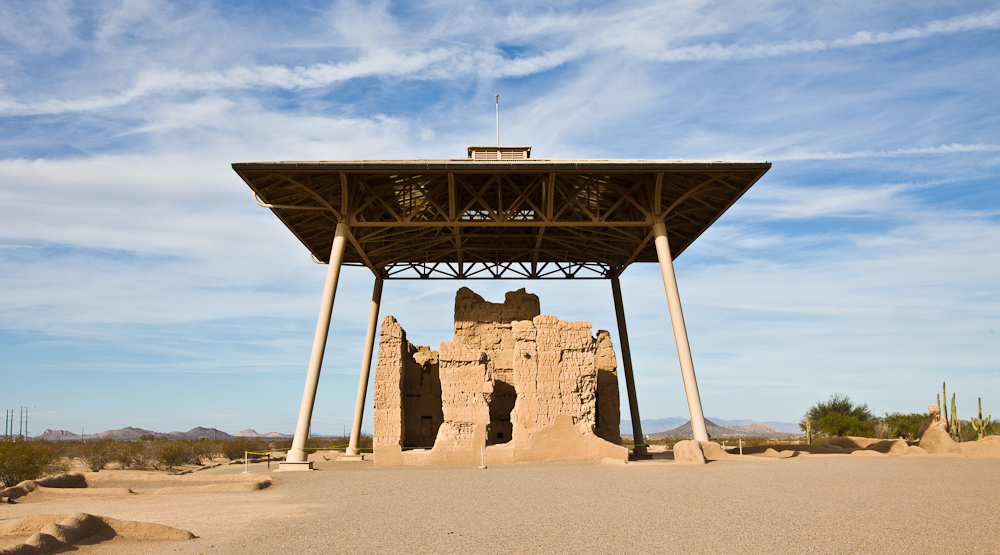 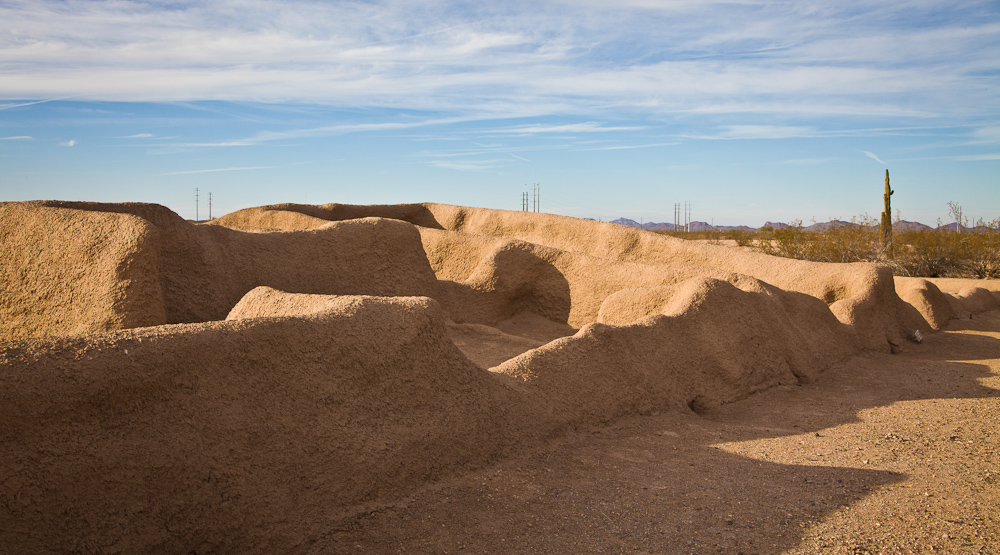 Casa Grande is full of interesting stories of the hardy inventive people who built it.  So if you find yourself driving through Arizona, take a little detour to the nation’s first archaeological preserve.