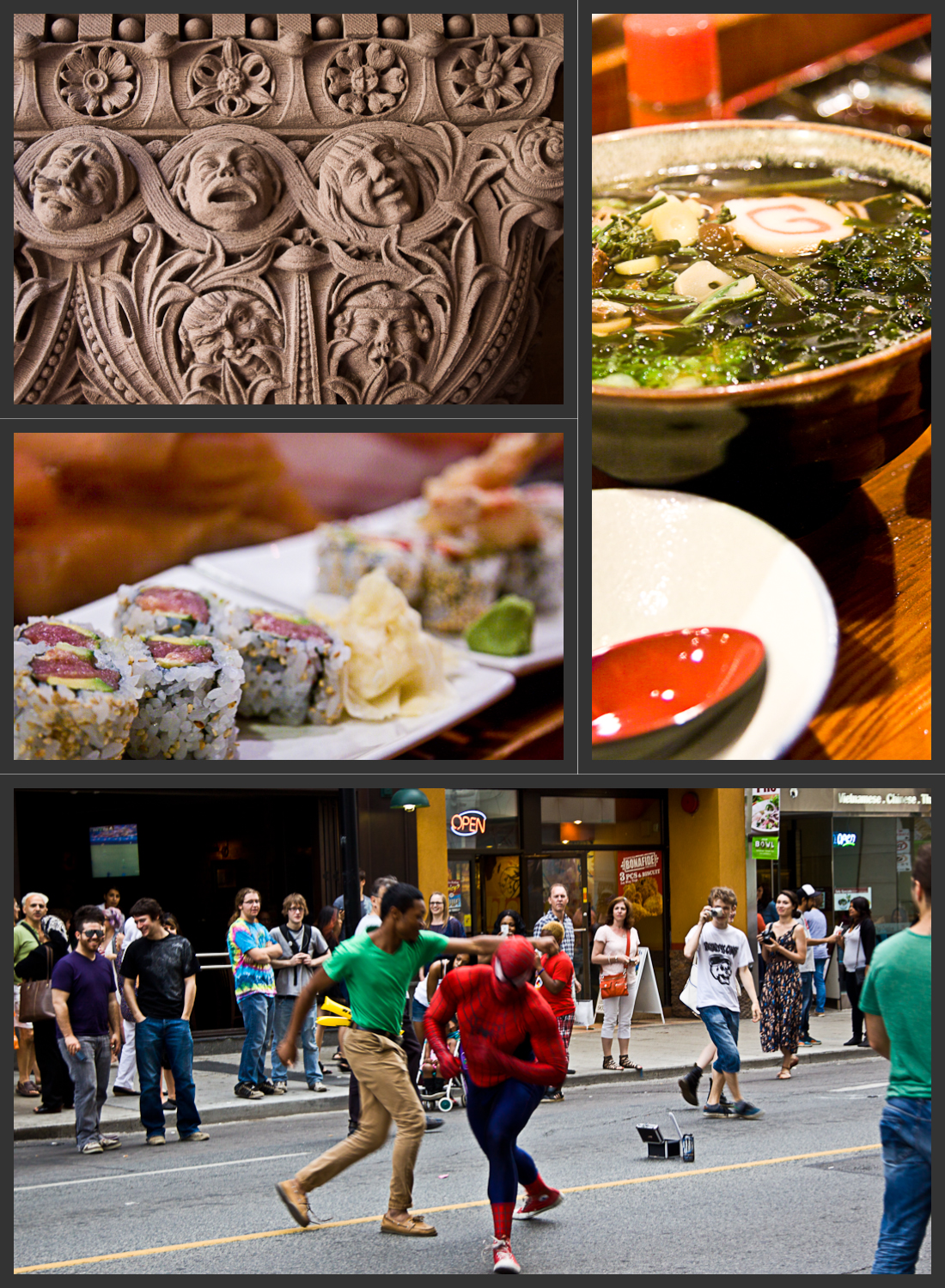 Anniversary on the Road!

Our first camper was a 1985 VW pop up Westfalia that I purchased in late 2005.  It was my Uncle Mikes fishing camper but with his retirement around the corner and the purchase of a new Class A motorhome it was time for it to go.  I loved that little camper and the moment I found out he was selling it, it was sold before he could even list it!  Jason at the time thought it was the worst idea and purchase I had ever made! I on the other hand was ecstatic and quickly planning my adventures in the little camper.  June 2006 we loaded up our families and headed for Seaside Florida.  From Dallas Texas Seaside is about a 15 hour drive so we camped along the way and sweated bucket loads (no ac in the little camper).

We were married on the sparkling white beaches of Sea Side Florida on June 16, 2006.

Instead of having our family with us on the way back to Texas (honeymoon) in our little camper (notice how I say “our” now), we had 3 friends join us.  We had several adventures along the way and included a stop to New Orleans in our route.

We continued to have lots of adventures and breakdowns in that little camper.  One thing was for sure, working or not, I loved it and just 3 short years later “we” begrudgingly sold it against “my” will.  I wanted to travel the world in that little camper but Jason said it wouldn’t make it out of Texas without breaking down (he was right, just don’t tell him I said that).  He wanted to purchase something a bit more reliable.  That’s when we bought our first Class A motorhome in 2009.  It was referred to as the rolling terd (you will understand why in a min)!  We closed the doors to our businesses, sold everything and moved into that RV.  Unfortunately it was never reliable, deemed a lemon and returned to the manufacturer in 2010.  We were homeless for a few months but the good news is, it lead us to purchase Windy in Feburary 2011!  Last year we spent our 5th year anniversary trekking the west coast of California in Windy.  This year marks the 6th year of marriage and what an adventure it has been.  Wow, time flies when you’re having fun!

Now, for the big reveal!  What did we do with our anniversary today…Drumroll Please:

We slept in, had breakfast in bed while watching Woody Allen’s Midnight in Paris.  Got ourselves together, explored the city of Toronto Ontario, treated ourselves to Japanese food and a Free Flaming Lips concert in Dundas Square and topped off with chocolate cake and wine down by the marina.  Whew, it was a long day!

Honestly, it felt the same as most days and we couldn’t have been happier.  We have noticed that holidays and such don’t mean as much anymore but in a good way.  Typically you look forward to holidays and special occasions because it means you get to do something different and spend time with the people you care about.  For us, that’s most days; just another day and another milestone in our unconventional lives.

Now, who wants to start taking bets on where we will be and what we will be doing on our 7th!  My bet is it’s on a sail boat. 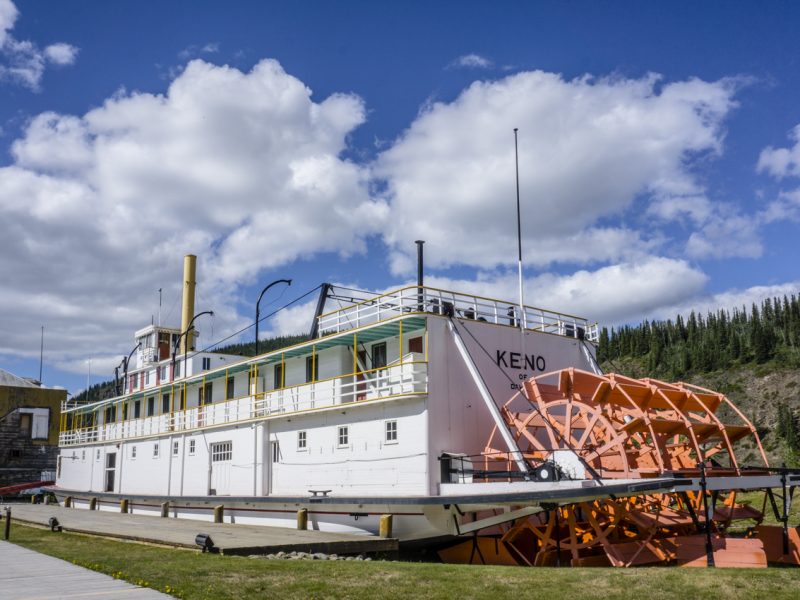 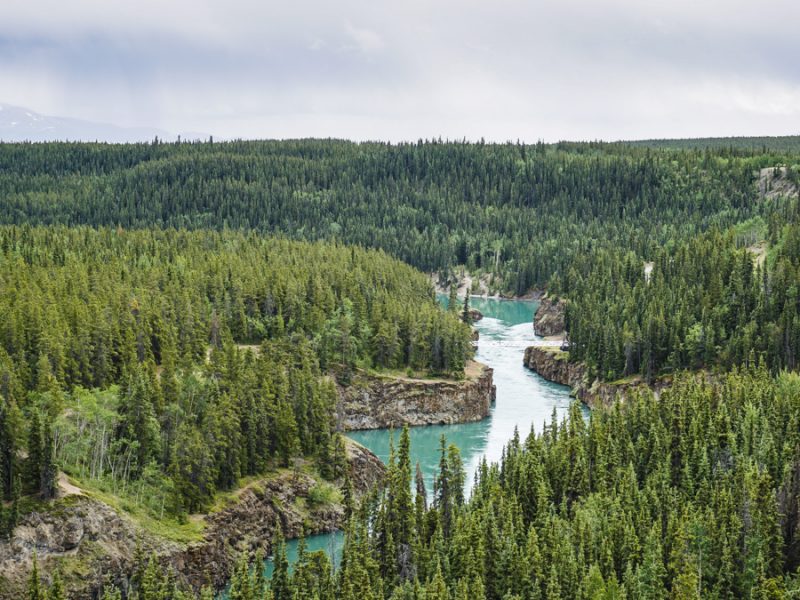