SAILING TO EXPLORE AN UNINHABITED PARADISE

I’ve always dreamed about it but never thought we would experience the world as it was for explorers back in the 19th century or earlier.  The Kingdom of Tonga as a society is vastly different but we are currently the only sailors exploring it.  Which might be as close to sailing like it’s 1492 as we ever get, and it blows my mind.

There are a couple of other sailors stuck here too but none with their boats in the water sailing the islands.  It’s just us.

Tonga is one of the few remaining Covid free countries in the world.  It’s one of the unexpected perks of being incredibly remote with limited tourism.  They were able to close their borders and keep the virus out.

But, despite the lack of a virus, along with border closures and no tourists came curfews, defunct airports, fewer ferries, and restrictions on yacht movement.  Add in a continually active cyclone season and it hasn’t been easy for anyone to move about the country.

Restrictions haven’t eased but the cyclone season has and our resolve to endure bureaucracy in the name of exploration is strong.

Tonga has 170 islands spread out over 270,000 square miles of ocean.  Only 36 of them are inhabited.  How could we call ourselves cultivators of curiosity if we don’t seek them out?

We named our boat Curiosity because it is the driving force behind exploration. The great explorers of the past set out across truly uncharted oceans of uncertainty.  We can certainly endure some red tape to follow in their well-worn, digitized, and GPS-marked path.

And so begins our voyage through this Island Kingdom.  First stop, the uninhabited island of Kenutu. 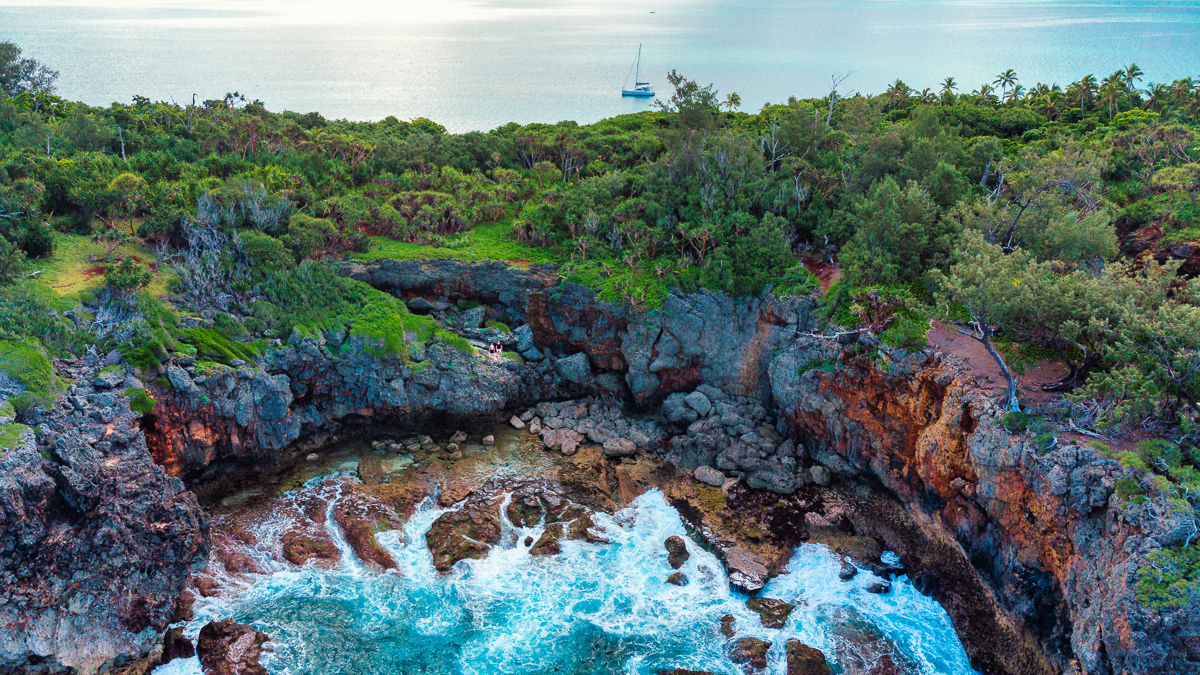 🎶 MUSIC IN THIS VIDEO:

Ups, downs and all arounds, we share it all. We’re able to do so because people like you show up each week, read, watch, comment, share, shop our gear store, and toss a tip in our production jar. If you like what you see, there are lots of ways you can show your support. 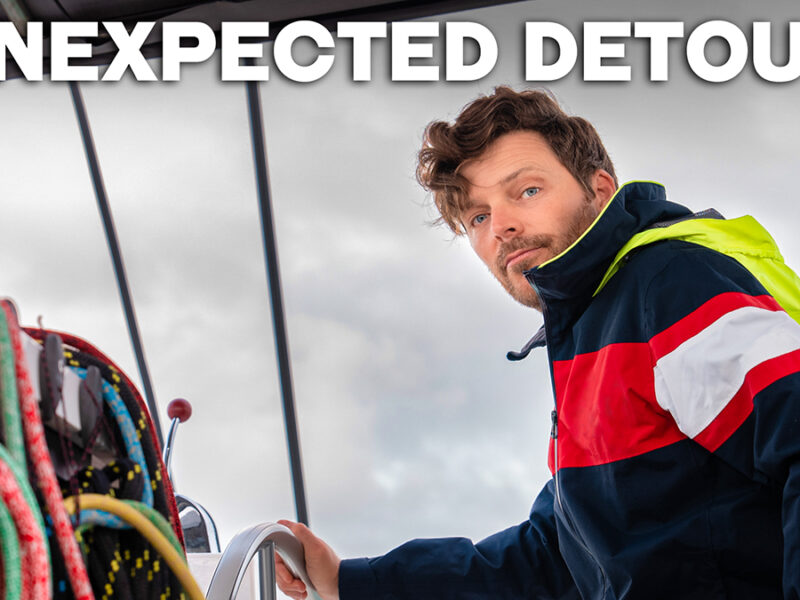 KNOWING WHEN TO BAIL OUT 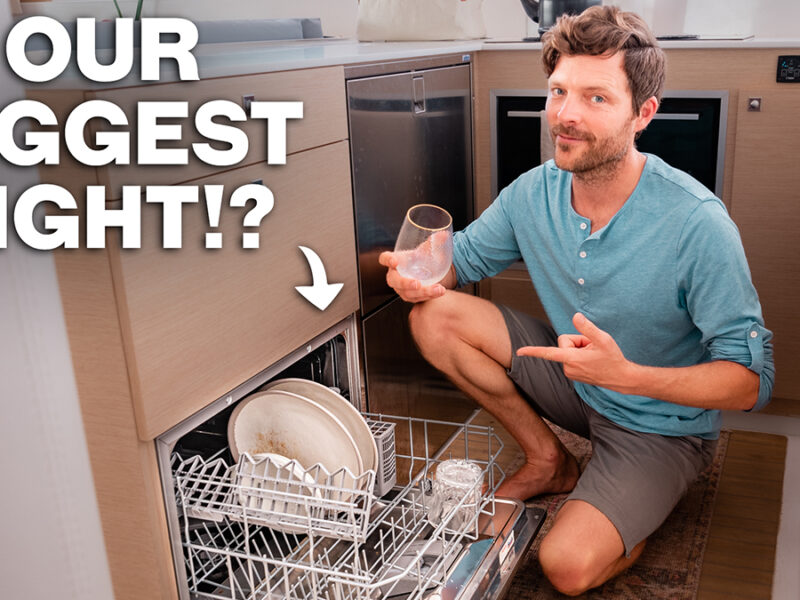 10 YEAR BATTLE OVER A DISHWASHER 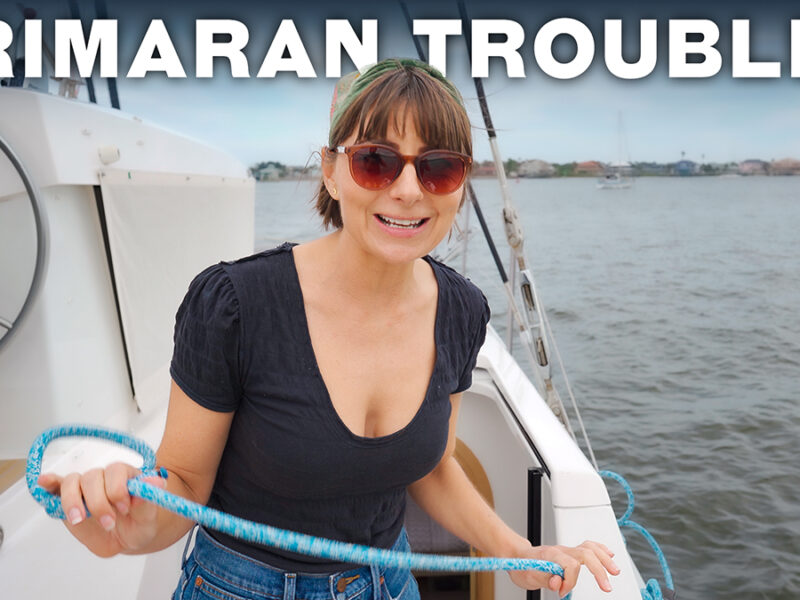 Why This New Trimaran Has So Many Problems 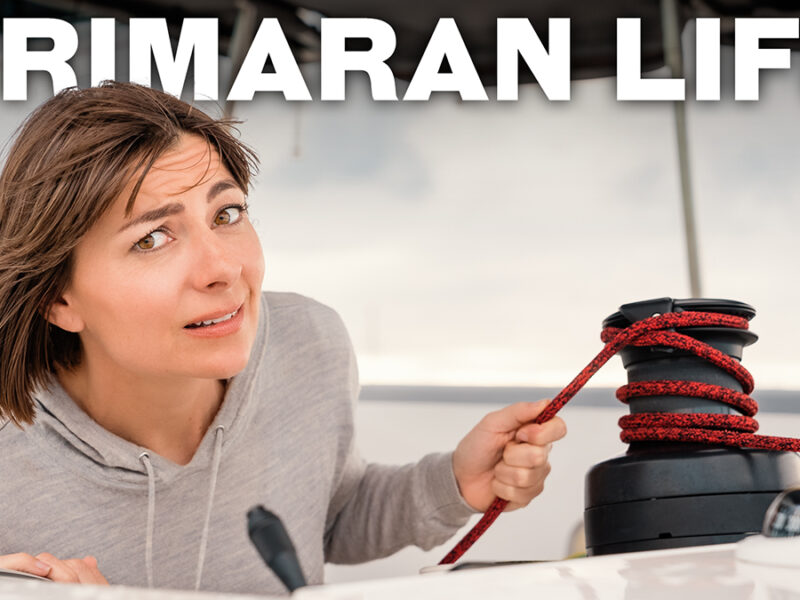 NOT WHAT WE EXPECTED (rough start)