Journey to the Center of the World

Driving down Interstate 8 in the desert of California, you get more of a sense of boredom than centrifugal force.  However, if you make a stop in Felicity all 2 of the locals might say otherwise.  It is the official “Center of the World”!  Well, home to it at least.  The Official Center of the World is a dot inside the pyramid next to the post office. The center of the world, or universe, can be anywhere but it is set by law in Felicity, CA.

There are some very interesting attractions that surround this official center of the world.  Such as the history of the world, etched in granite.  The Granite Museum-Walls tell the history of countries, humanity and a host of other entities.  Each monument is 100ft long and designed to last 4,000 years.  I suppose Jacques-Andre Istel (the Frenchman who founded felicity and the center of the world) thought books and the internet wouldn’t last. 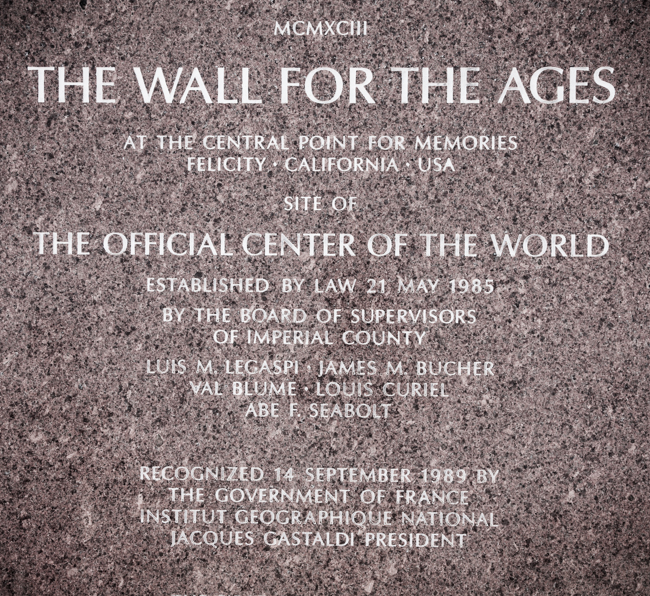 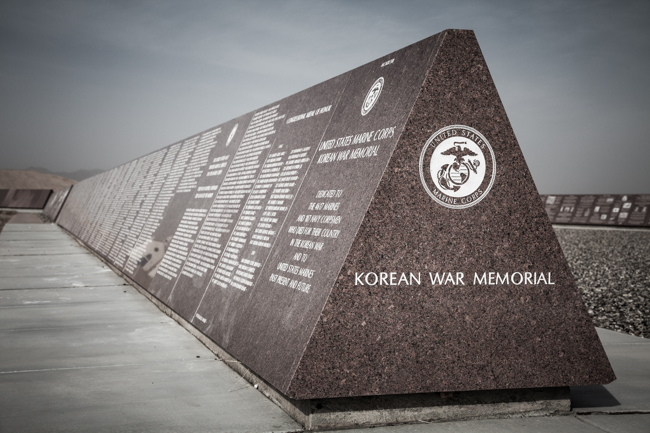 There is a set of 25 ft. high stairs at the entrance to Felicity.   They don’t actually lead to anywhere, yet just act as a sculpture. The stairs are section number 12 of the original stairway of the Eiffel Tower. The stairs weigh 6,600 lbs and required engineering and a building permit. 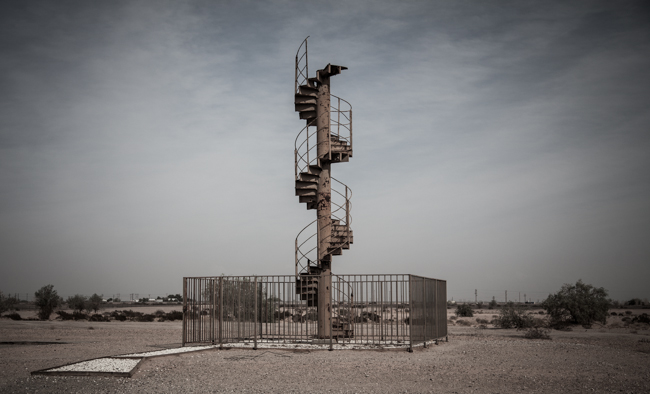 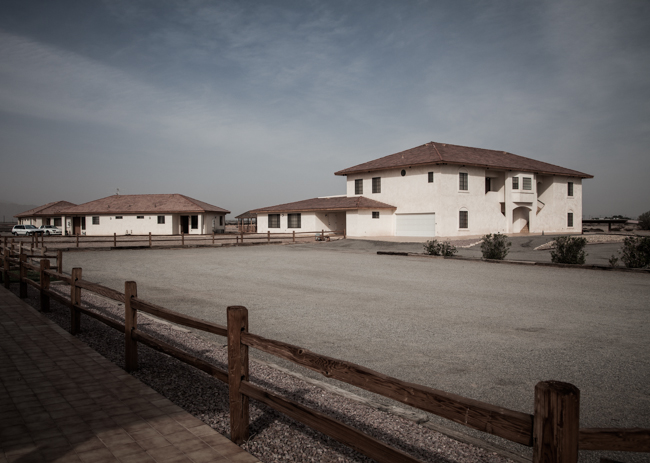 The Post Office was by far my favorite oddity.  It was dedicated in December 1987 when thousands of small post offices were being closed due to the economy (sound familiar?). This tiny town of 2 received over 2,300 letters mailed the dedication day and the ceremony included a speech in Chinese by Consul Zhou of the People’s Republic of China who traveled 600 miles for the occasion. It’s operated by the town at a whopping cost of $1 to the Federal Government per year.  The government now has 20+ un-cashed $1 checks on file. 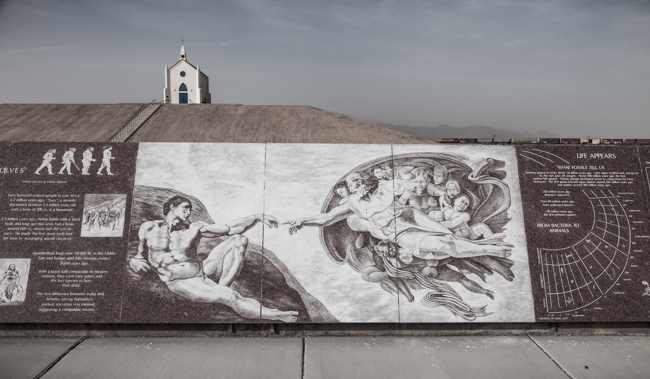 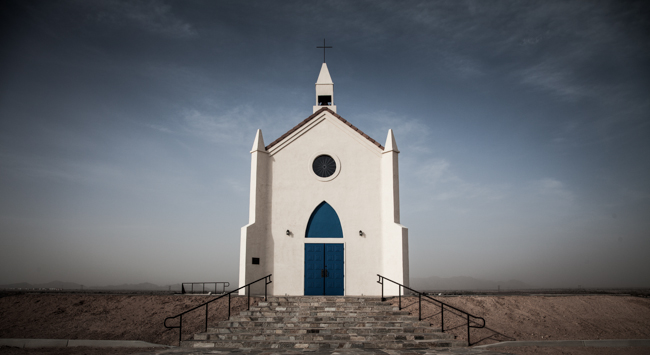 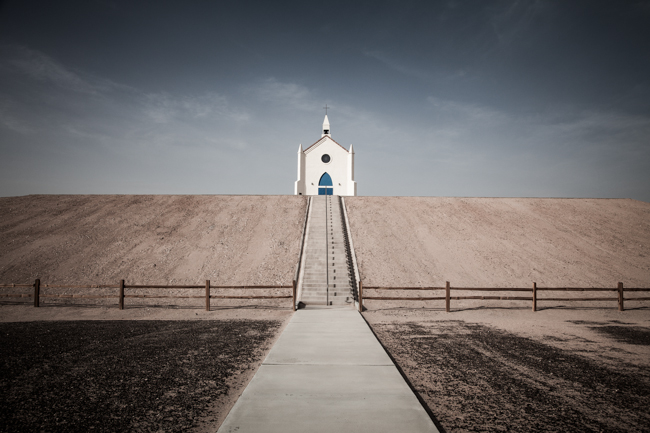 Have you been to the center of the world or found something like this on a road trip?  If so, tell us about it in the comment box below.