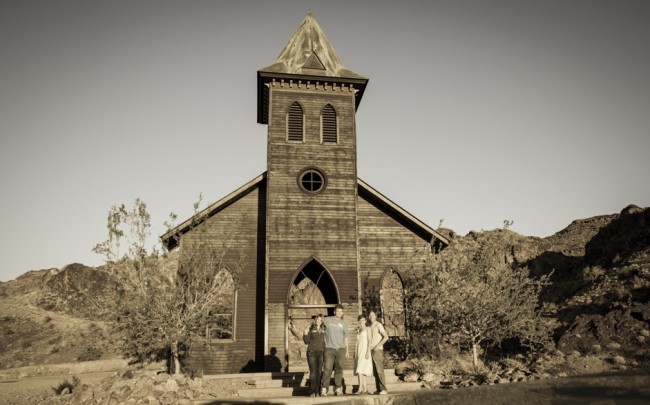 The Desert Bar – Out there in more ways than one

The desert bar is one of those places that is out there (in more ways than one) and totally worth the trip!

The real name is the Nellie E Saloon, named after the old copper mining camp the bar sits on. The “Desert Bar” is really more of a nick name that stuck.

When Ken (the owner) first arrived in Parker Arizona, back in 1975, he had an old liquor license from a previous business…and that’s how the idea for the “bar in the desert” came about. Since then, he has poured a lot of hard work and creativity into building up what you see today. He is a man after our own hearts. He reuses and recycles everything he can, and the bar is completely off the grid! Being off the grid this far out in the desert is no easy task my friends. I can only imagine how many sweaty, dry and uncomfortable days he had to endure through during the process. This guy is what my friend Benjamin Jenks would call a “badass action-taker”.

Today there is running water from a well, enough electricity to keep the beer cold and power a stage of rockers…all from solar power! Oh and let’s not forget the air conditioning! There are “cooling towers” that work similar to a swamp cooler, except they don’t have a fan. When you wet the pads on top, cool air falls and voilà, you’ve got fresh cool air. I don’t know if Ken has ever been to Burning Man before or not, but he would sooo fit in!

Now, don’t get out here and expect a big diversity of beers and wine. I don’t know if you have picked up on this yet or not, but this place is all about the basics and that’s what you’ll get. You won’t see any of the fancy craft brews you read about on The Roaming Pint but you can count on it being ice cold.

If you have a 4WD vehicle, dune buggy, quad or if you can rent one, the “back way” in to the bar is an adventure in itself, and definitely the preferred method for the locals. Think of it as a rite of passage. You can’t call yourself a true desert dweller until you’ve popped a tire on the rocks or at least ridden hard enough to where your skin and the dirt are one in the same. Either way, that cold beer when you finally make it to the bar will taste sooo much better!

Remember, it’s only open when the weather is mild (although they could easily cook burgers on the truck hood in the summer heat). Oct – April, Saturday & Sunday only from high noon till 6pm. Oh, and New Years Eve, if it falls on a weekend.

If you’ve been somewhere like this or even here, add your two cents below. We love comments (and compliments)….share a little love! 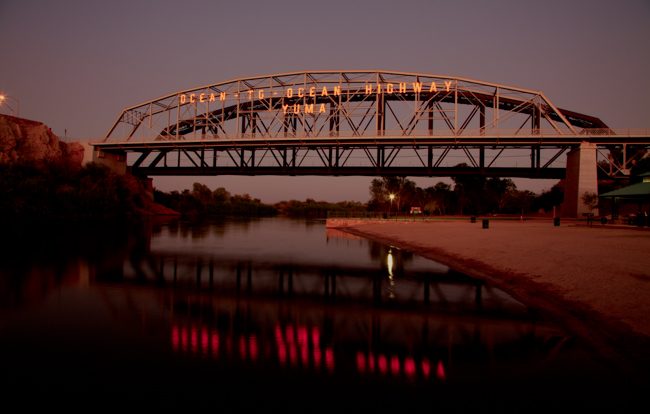 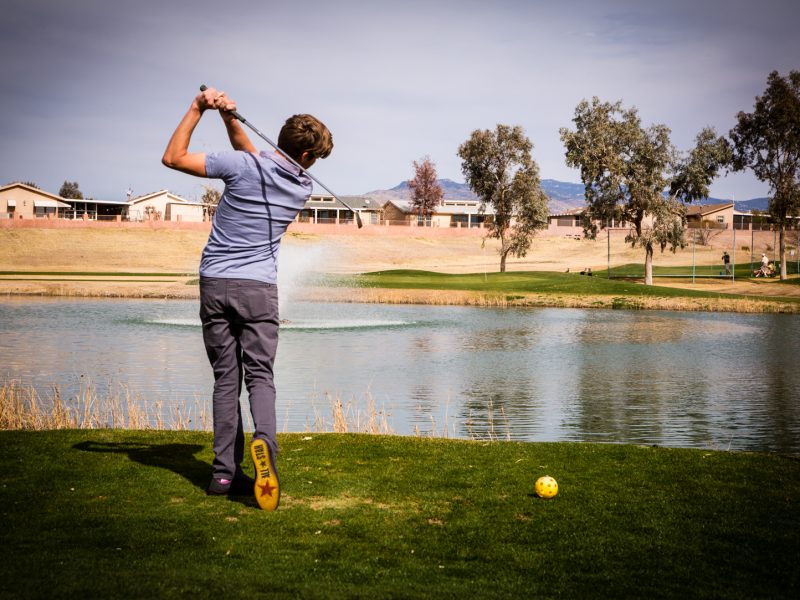 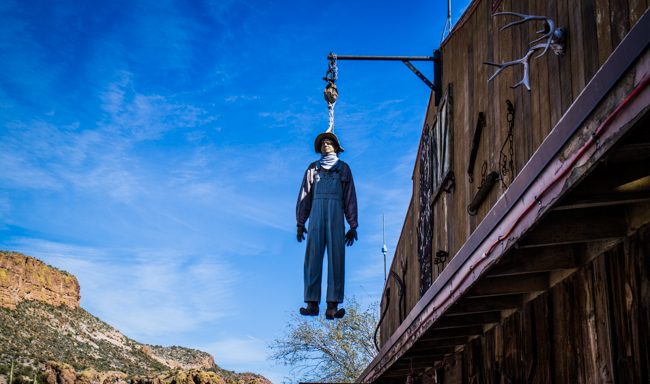