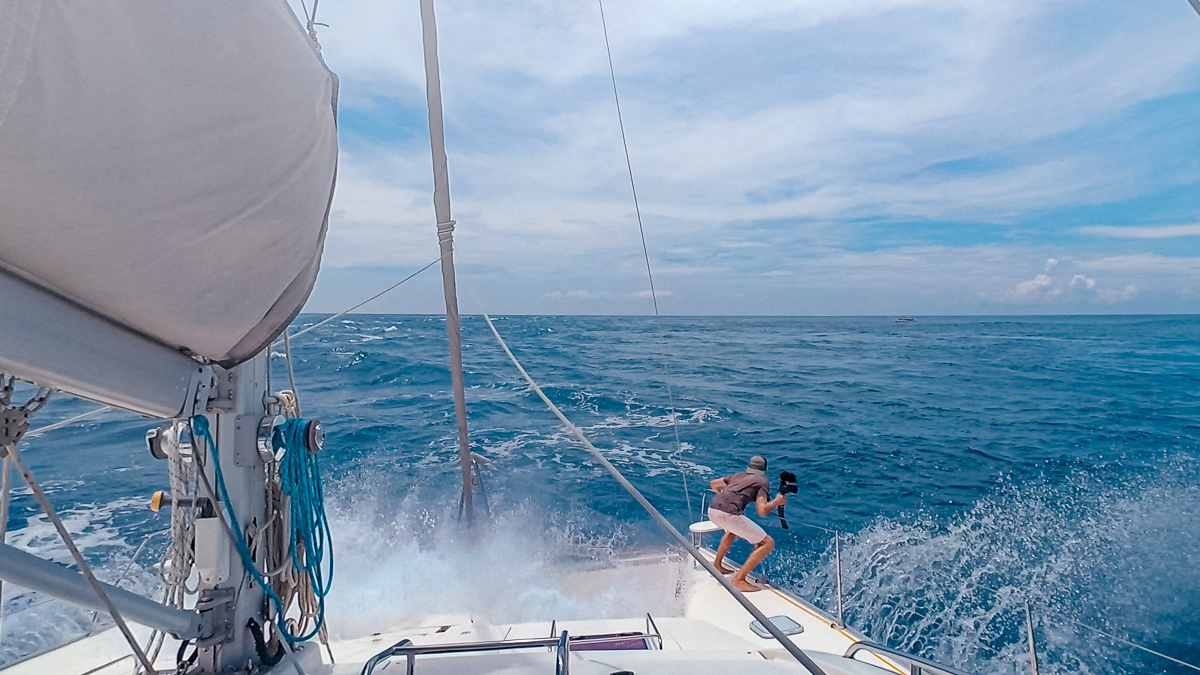 Last week I was a nervous wreck sailing into Rangiroa here in the Tuamotus.  It’s one of the largest atolls in the world and its passes are known to make even the saltiest sailor’s cheeks pucker. I had let one too many cautionary tales get inside my head.

But this week?  I was over that fear mongering nonsense!  Hang on, we’re going full steam ahead, diving into lagoon life and spoiler alert…its bliss.

It’s been almost 100 years since the term flapper girl came about.  Aside from not sporting my bobbed hair, I like to think I carry the spirit of those women.

Flappers were a generation of young Western women in the 1920s who wore short skirts, bobbed their hair, listened to jazz, and flaunted their disdain for what was then considered acceptable behavior.

Watching this video, I can’t help but feel a little #GirlPower as I plow through the narrow pass.  Complete with my grandmothers’ scarf, frilly sleeves and red sunglasses on!  I didn’t plan that intentionally, but it makes me smile seeing the ensemble now.  Especially with my old girl Cleo backing me up. 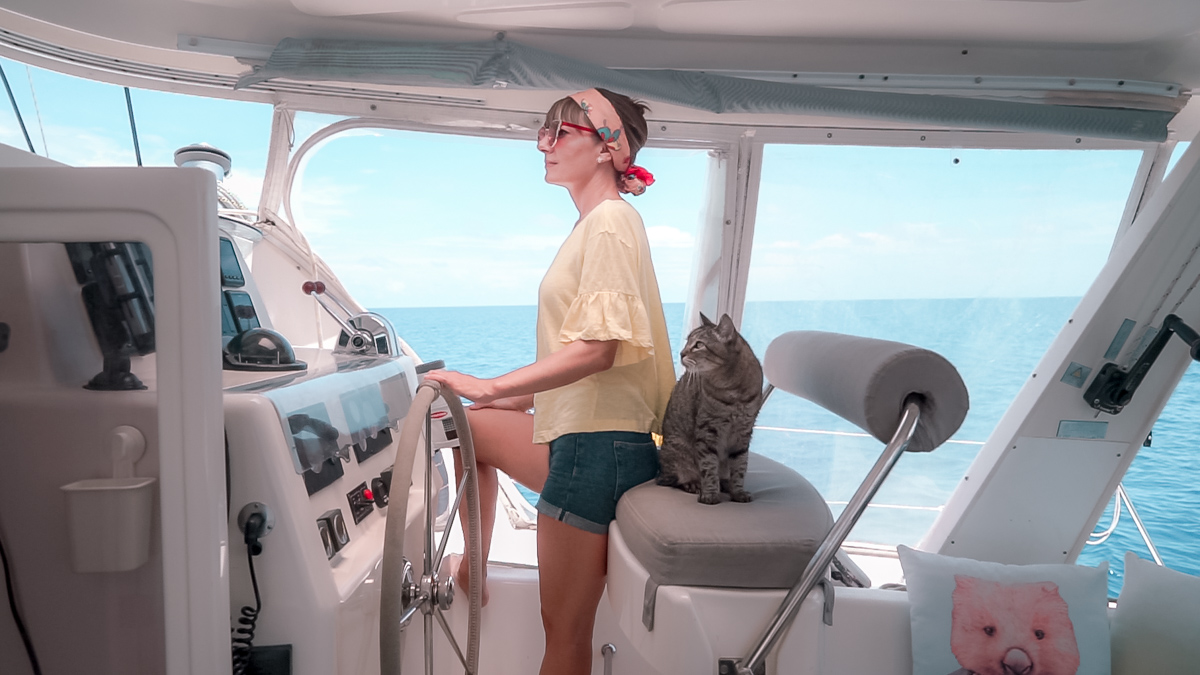 My grandmother was born in 1922.  She was a flapper girl, whiskey drinker, pioneer, painted like Bob Ross, chemist, woman who raised me and still my inspiration.

She did whatever she wanted and didn’t let anything, or anyone stand in her way.  You, me, us…we shouldn’t either.  We can sail any ocean or pass we want to! 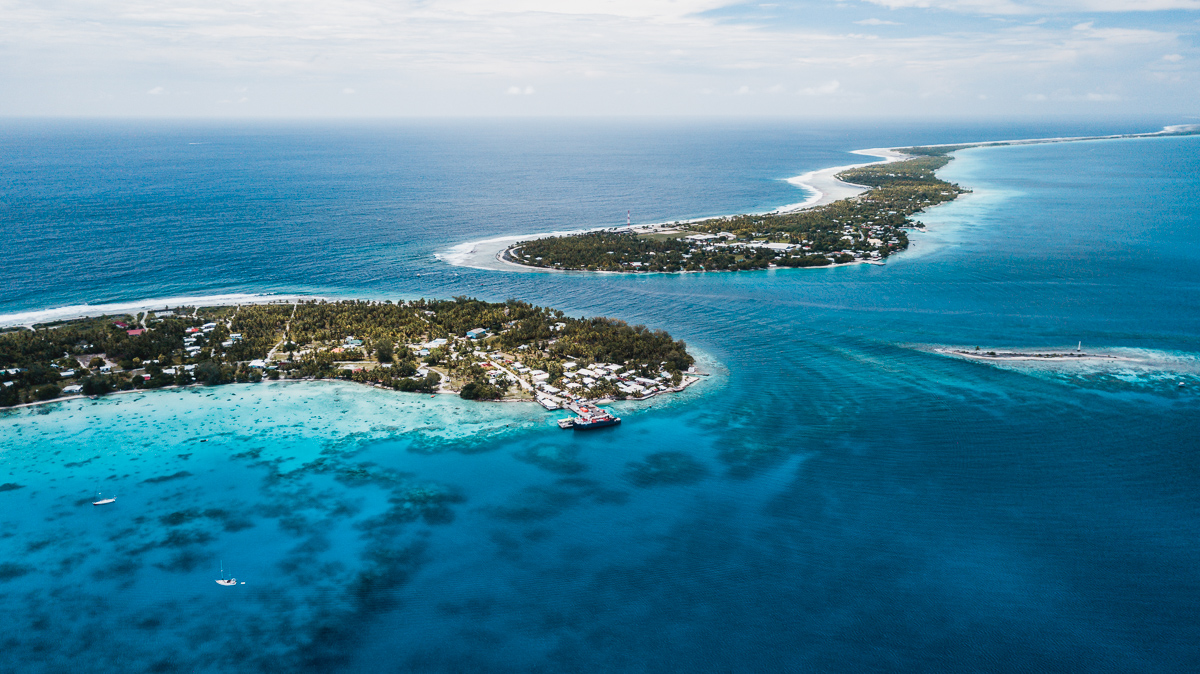 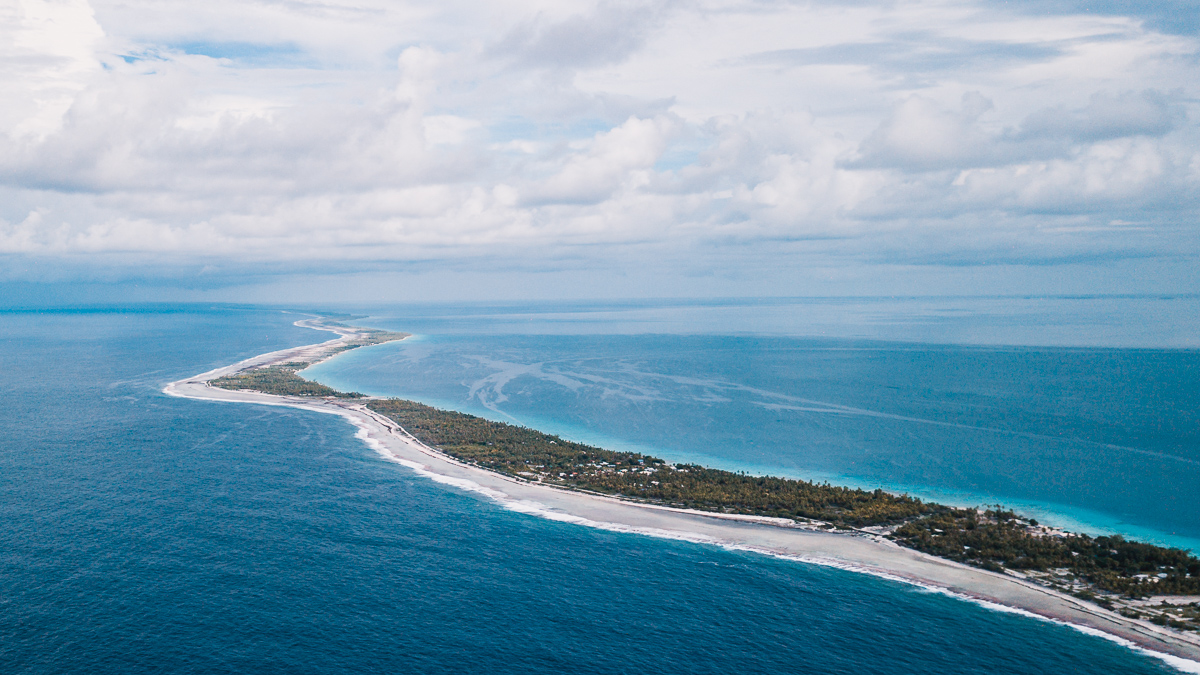 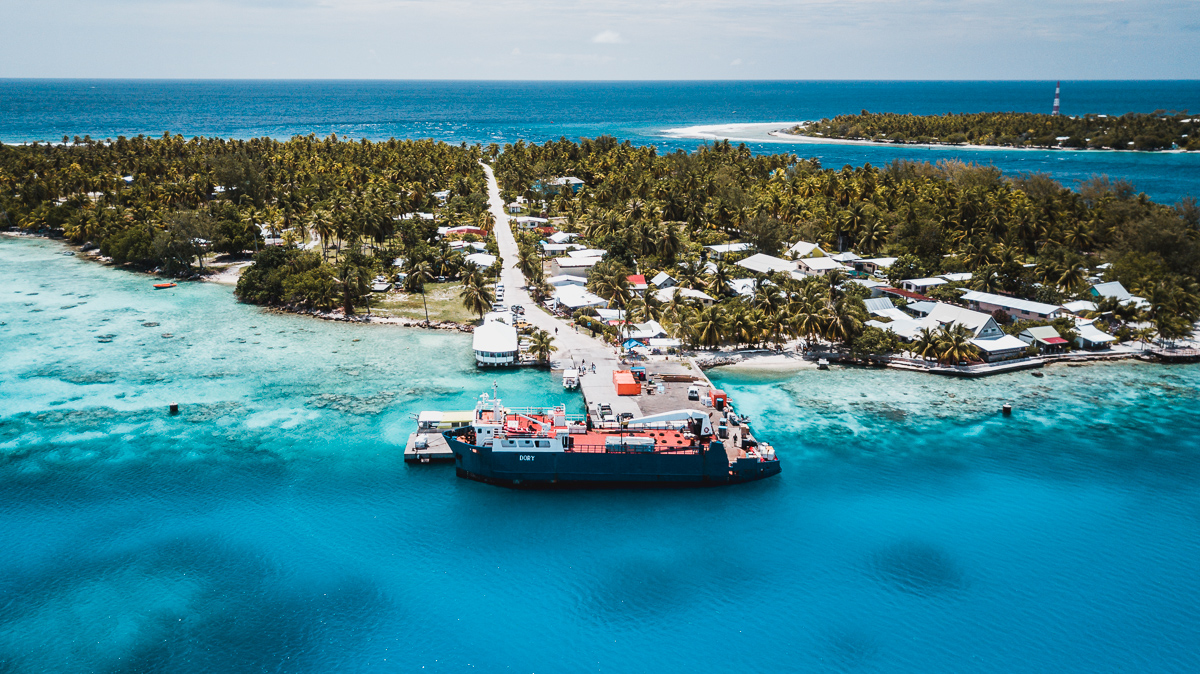 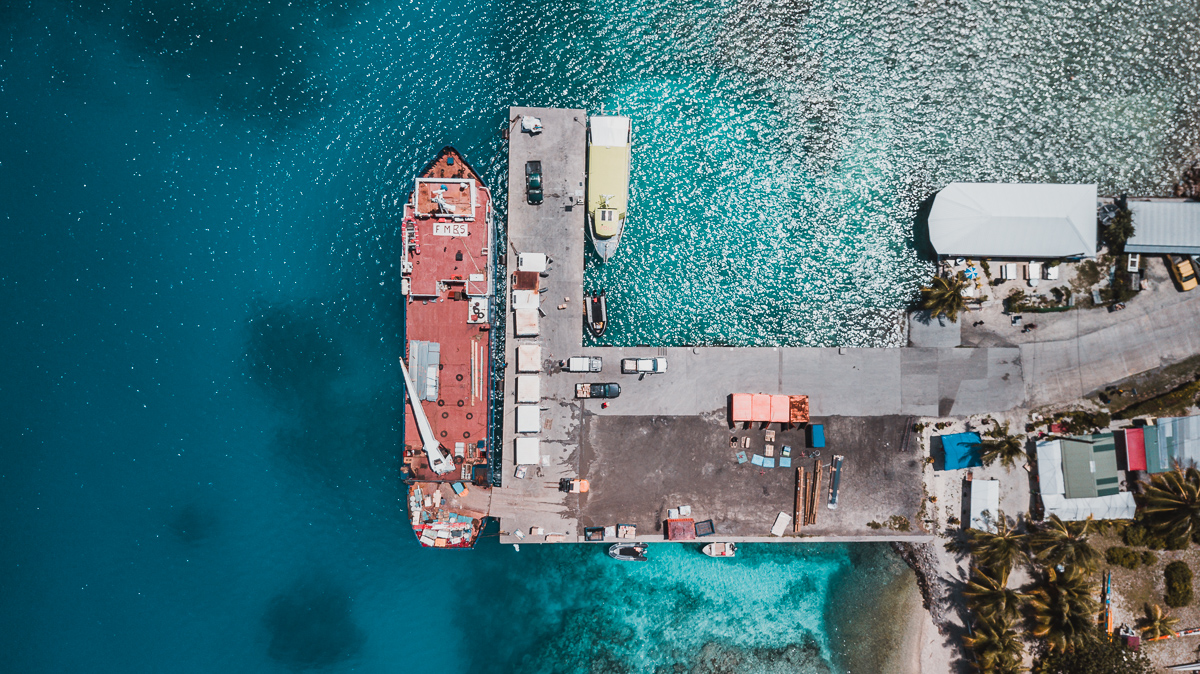 I know that scene of Jason on the bow is going to fill many of your hearts with fear.  Please don’t let it!  Know that we’re not trying to make you worry and we’re not being callus.  We live a lifestyle that requires constant risk assessment.  We were safer in that scene than in Los Angeles six o’ clock traffic.

Everyone’s idea of safety is different.  Sure, we should all wear our safety gear more often.  We do wear our life vests and tethers often when we deem them necessary.  We didn’t feel unsafe, not even for a second.  If we did, we would have had those life vests on.

In the unlikely event that Jason would have fallen over…we were next to land, in the day time, in the same pass we had just been diving, snorkeling and floating down the day before.  I would have simply turned around and picked him up.

“Wearing a lifejacket should be a personal choice based on judgement of the risks, argues Skip Novak.”

Here are a few lyrics from of one of my favorite John Prine songs, Safety Joe.  It’s what I consider good country music.

Now, Joe he lived in Baltimore
‘Cause New York was too darn fast
He sometimes went down to Washington
Just to view our nation’s past

He never ate his vegetables
‘Cause they were just too darn chewy
And he never climbed much higher
Than the arch in old St. Louis

Safety Joe, Safety Joe
What do you say? What do you know?
If you don’t loosen up the buckle
On your heart and start to chuckle
Well, you’re gonna die of boredom, Safety Joe 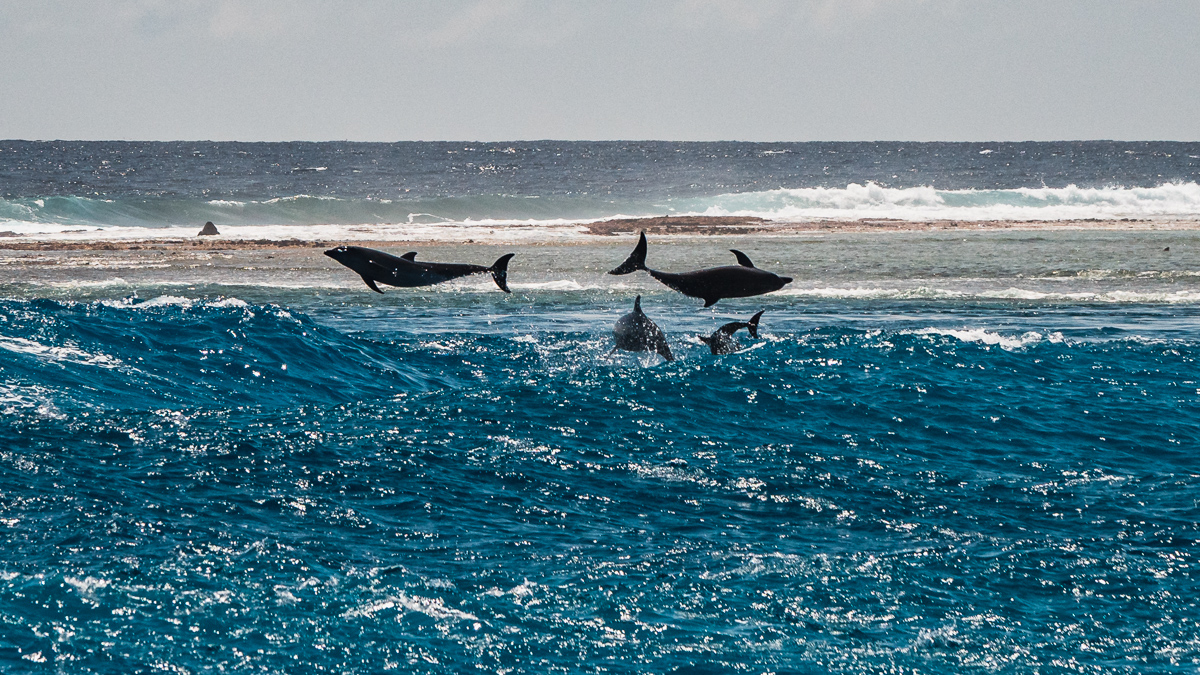 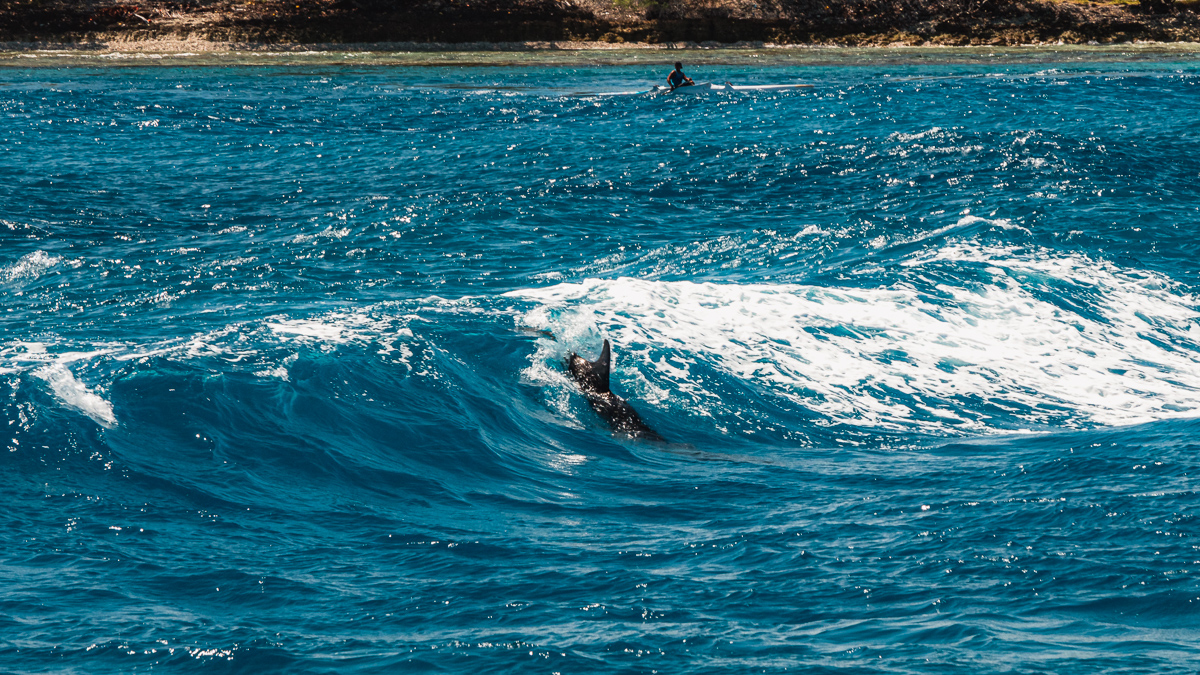 🙏 Made Possible by YOU!

Ups, downs and all arounds, we share them all.  We’re able to do so because beautiful people show up each week, read, watch, comment, share, shop our gear store and put tips in our production jar. If you like what you see, there are lots of FREE ways you can show your support.  Thank you for being a part of the journey! 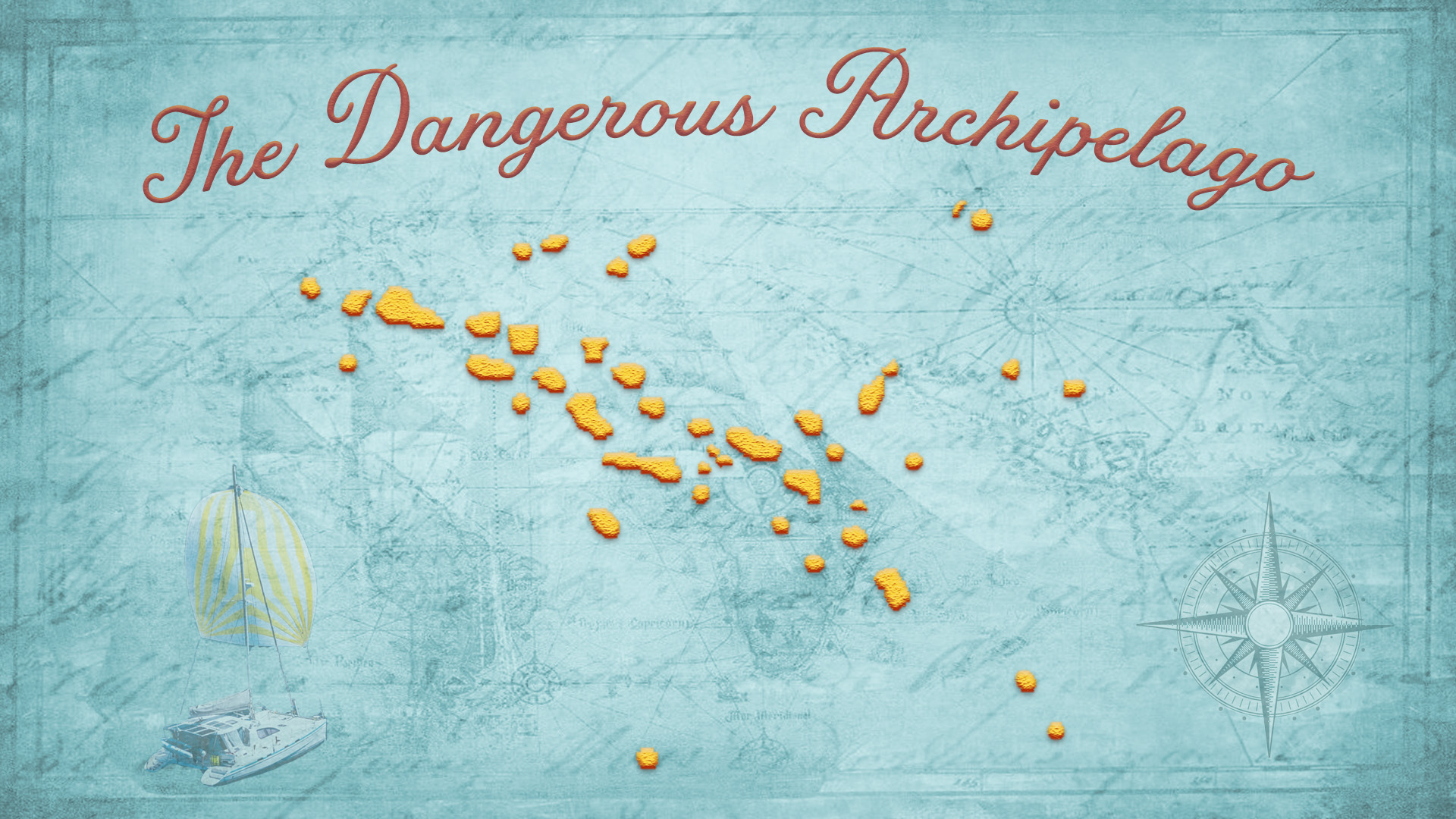