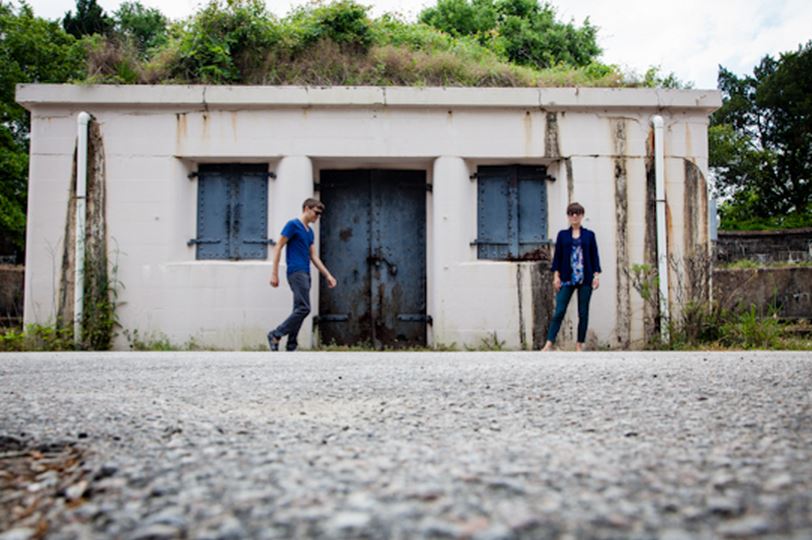 Charleston, South Carolina – Is this Europe

Charleston, South Carolina is as close to Europe as you can get and still be in the states.

Walking along the cobblestone streets, passing quaint cafes, eateries and street merchants you can’t help but feel like you are somewhere other than America.  However, one sip of sweet tea or having a bowl of grits will remind you, you are in the south!

The Holy City is the perfect nickname for this town; to say there are a lot of churches is an understatement.  It seemed there was some sort of religious establishment every corner you turned. 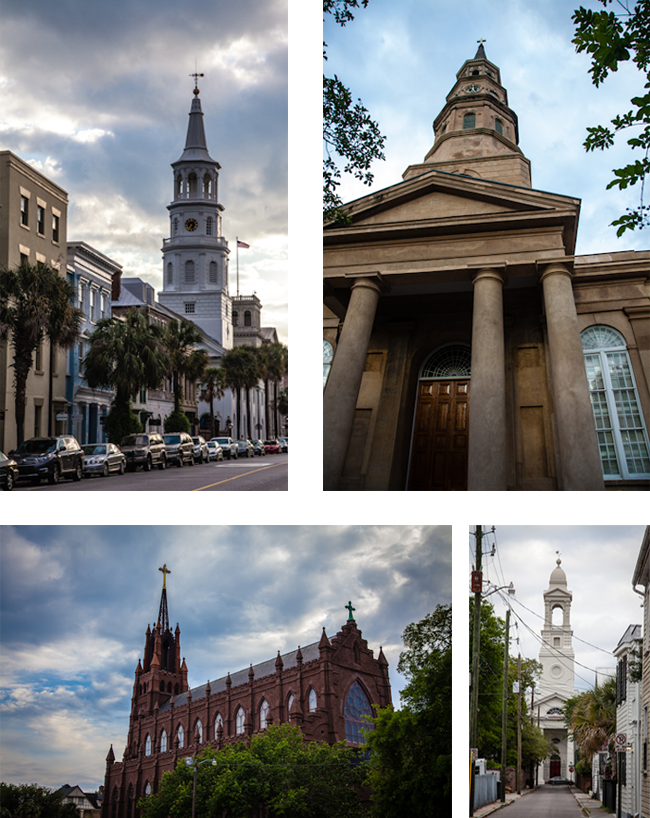 Charleston has been given many titles and awards over the years such as “best-mannered” city in the U.S, Travel and Leisure called it “America’s Sexiest City” as well as “America’s Most Friendly” and Southern Living named it “the most polite and hospitable city in America.”  I can say that I agree with all of them!  Although, I think “cutest tiny houses” and “most houses squished together” should also be added to the list! 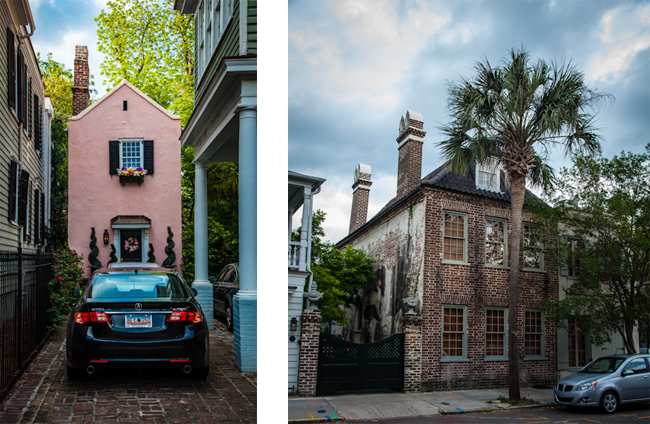 The parks are perfectly manicured and filled with history and statues. 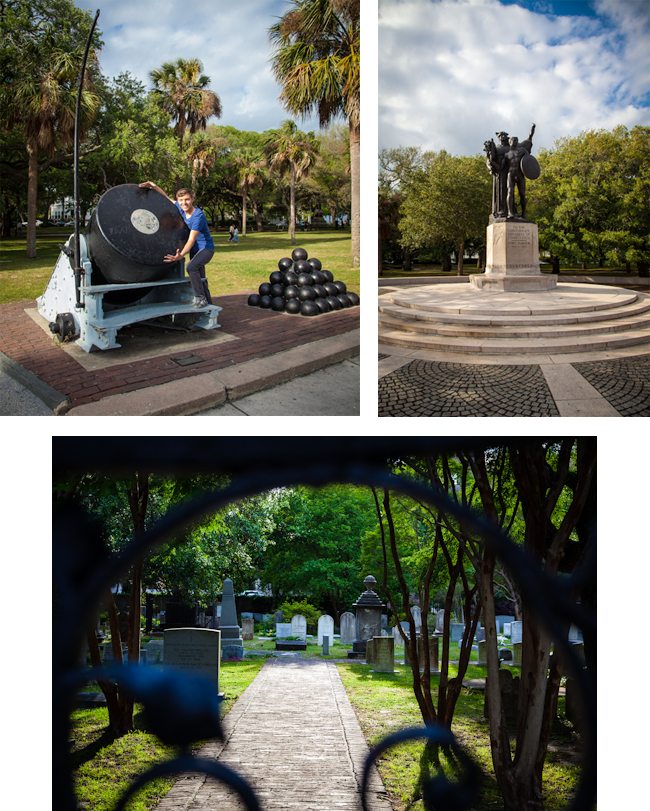 Our favorite dining experience was S.N.O.B (slightly north of broad).  Of course having excellent company may have had something to do with that.  It was our first time meeting fellow travelers and bloggers Josh and Morgan of The Hackers Paradise.  Fantastic People!

One short drive away not to be missed is the Isle of Palms & Sullivan’s Island.  Sullivan’s Island’s Beach is a total locals hangout.  The beaches were great and super dog friendly and the island itself is best explored on a bicycle. 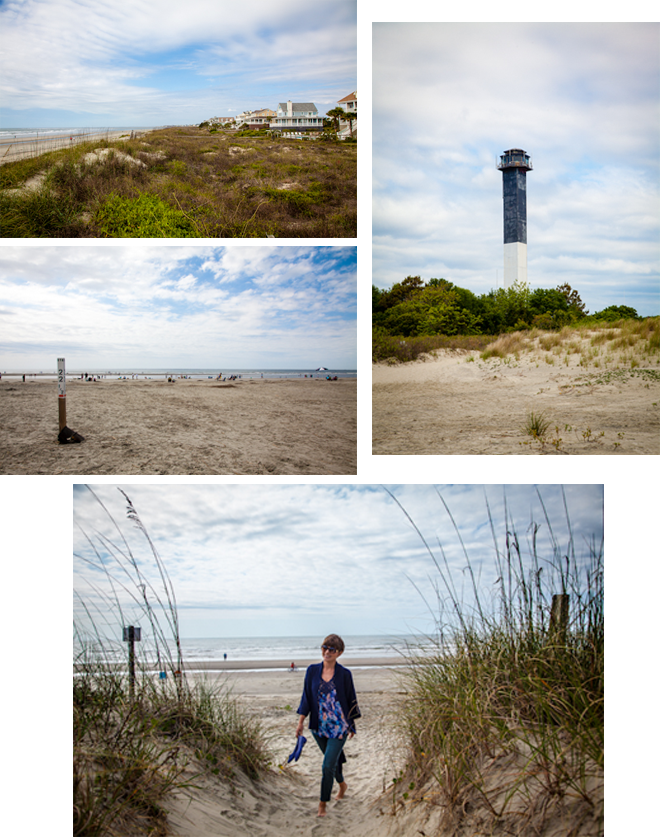 On the Island there is an old underground Civilian Conservation Corps; part abandoned and part city library it’s a super cool spot to wonder around. 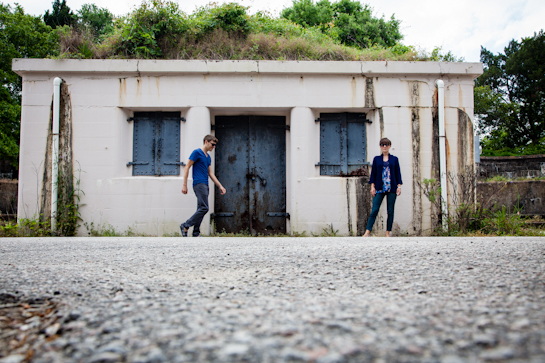 Final thoughts on Charleston:  This is our favorite city in the south and makes our personal top 10 list.  If you could only visit the south once, we would tell you to brush up on your manners, pack a pink collard shirt and head to Charleston!

Also, A big big THANK YOU to our friends at Camp 1899 for all of the great recommendations while in the area.  Nothing better than getting the scoop from a true southern woman!

For more on the south, check out our visit to Savannah, Georgia or Tybee Island. 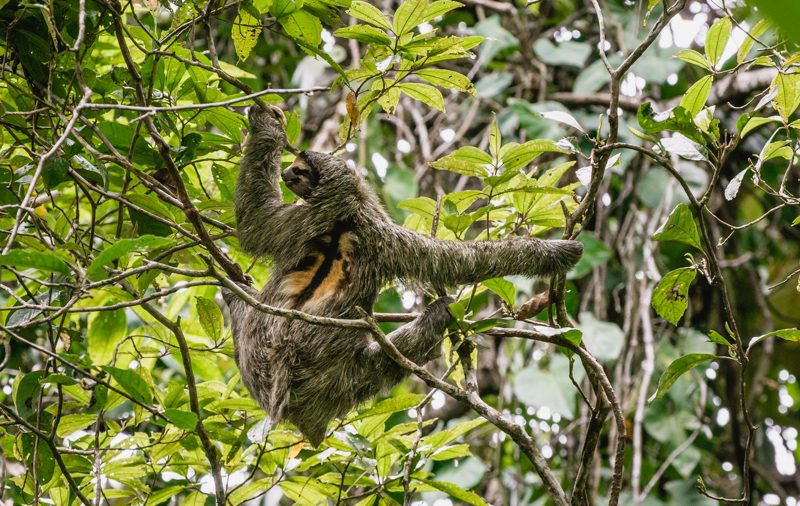 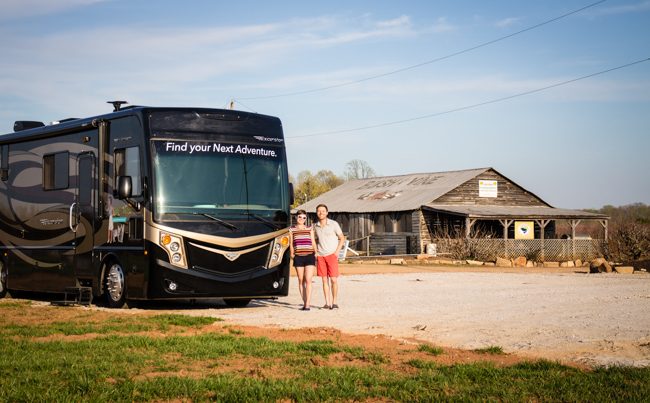 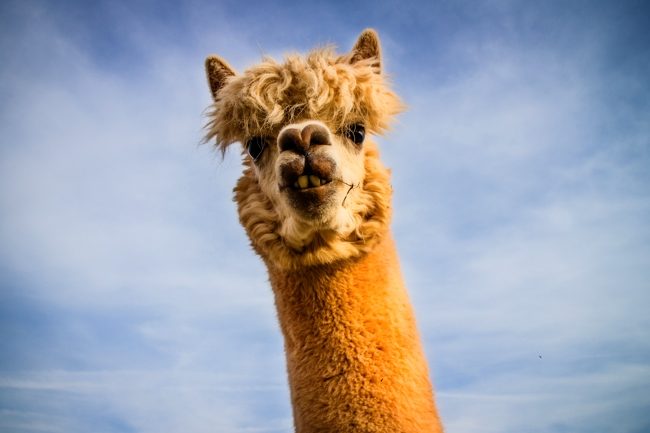 The Joy of Farming – Lucky Acres

Myrtle Beach, South Carolina and Beyond