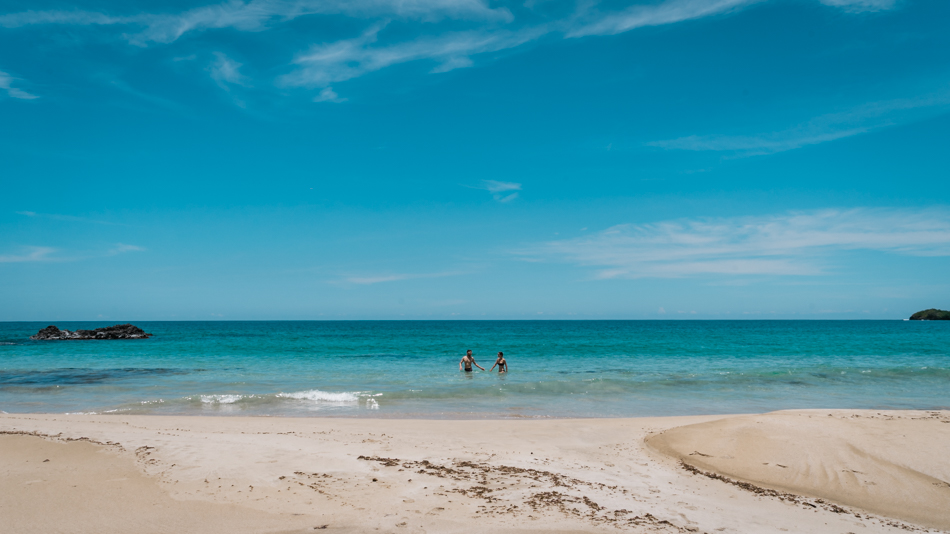 Nomads and Settlers – Diving Into Our Backstory

If there’s one thing travel has taught us about people, it’s that everyone has a story.  Our past, how we were raised and where we grew up are all a big part of who we are as people today.

So, if you are curious to know a little more about us, put on your swimsuit, grab your shades and join us at the famous Red Frog Beach (or in Spanish: Playa de la Rana Roja).

We tell you more about ourselves, where we grew up and how we both only know one of our biological parents. We took a DNA ancestry test a few months back and now we are sharing what we learned. This is a video we put together with a company called 23andMe.  We have occasionally worked with various companies over the years when we feel it’s a good fit. It’s not something we do often.  This one was a very different kind of opportunity but we felt it gave us a chance to learn more about ourselves and share more intimate details about us with all of you.

Did you find all of this as curiously fascinating as we did? I am still shocked so much information comes from a little spit (or a lotta spit I guess). Mind blown!

We mentioned it in the video, but we really don’t know much about our ancestry, which is why we found the whole DNA test interesting and wanted to participate. Add in the fact that we both have one side of our family that’s sorta missing, both of us are left with a bunch of unanswered questions.

Here’s our slightly-more-detailed-than-the-video versions of where we’re both from, and why we each grew up with only one biological parent:

I was raised in the small West Texas farming community of Hart.  It was a population 1,121 and while it is just a little blip of a town, its filled with big hearts and crazy characters.  My father (Van) was granted sole custody of me when I was three years old and I haven’t seen my mother (Tonya) since.  I don’t know much about her other than she struggled with drugs and was a magnet for trouble.

My father was a wild child as well but between him and my rock solid grandmother (Loydas) I successfully made it to adulthood.  My dad was married for a few short years, just long enough to take away my only child status.  My sister, Brooke, is 10 years younger than I and certainly takes after my dad’s wild side.

I lived with my grandmother and she was what most people described as a “firecracker” and while she died in my early 20’s she is still my biggest influence in life. She was full of grit, whit and determination. We lived a simple life that didn’t include vacations or traveling more than 100 miles from our home but she taught me how to go about the world and a lot about life. If she were alive today and I asked her if she thought I could sail around the world she would say, “Well, I don’t see why not”. She thought anyone could do anything, as long as they were willing to work for it.

He was born in the Ozarks of Arkansas where both his parents are from.  His mother Mary might be the strongest woman on the planet in every sense of the word.  His father (Tony Wynn) was a famous motocross racer who had nerves of steel but he lived a hard life. After Jason was born his mother wanted something a little more stable.  Jason and his mom left Arkansas and moved to Dallas, Texas when Jason was two. His mother remarried a couple of years later and Jason eventually gained a couple of siblings along the way.  One sister (Lauren) who is 6 years younger and one brother (Jacob) who is 12 years younger.

Both Jason’s mom and step-father Paul (whom he calls Dad) are entrepreneurs who started their own businesses from scratch. Since his parents were just getting their companies off the ground, Jason grew up very modestly in a small suburban home in a little town (little compared to Dallas, but not little compared to Hart) called Farmers Branch.

Sadly, right as Jason was reconnecting with his biological father in his early teens (junior high school), his father was killed in a car accident due to a health issue. It was a challenging time for Jason, but time eventually heals all wounds. Now Jason is nearing the age his father was when he died.  Really puts into perspective how young his father was when he passed. Reminds us of how important it is to live our lives to the fullest now…and not wait for someday to come along.

For each of us growing up and only knowing one side of our family, I think there will always be questions and unknowns. But now there is a fair sense of gratification knowing more about our ancestry and DNA.  And who knows, maybe we will keep digging and find out Jason is a distant relative of Genghis Khan too.

Ok, now on to some of the unexpected and crazy things our DNA tests turned up.  These are all just snippets of course but I was surprised how accurate it is.  For example, eye color, freckles (yep, I have lots) and Jason does prefer salty while I like sweet. 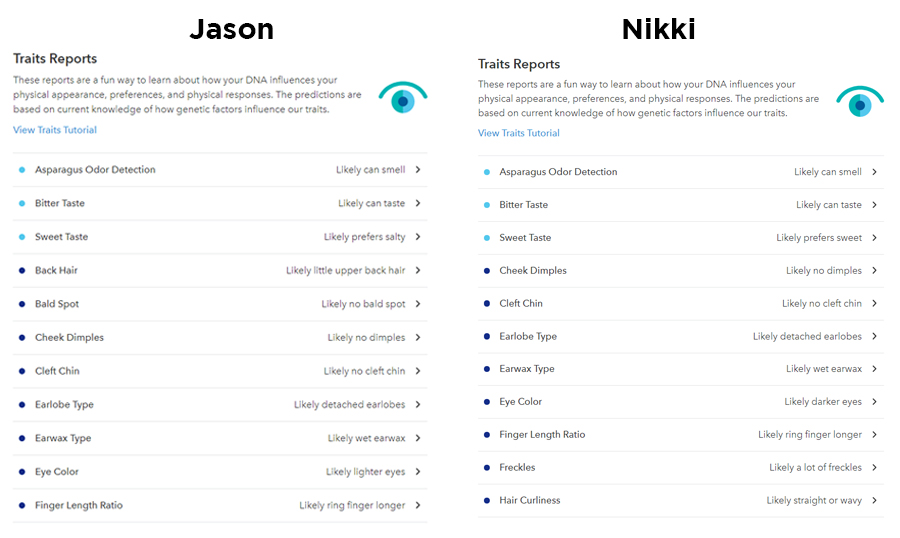 Turns out, we’re also a couple of neanderthals…especially Jason! Makes sense why people are always commenting on his ease of growing facial hair. Also, we had no idea a place in Germany was called Neander. 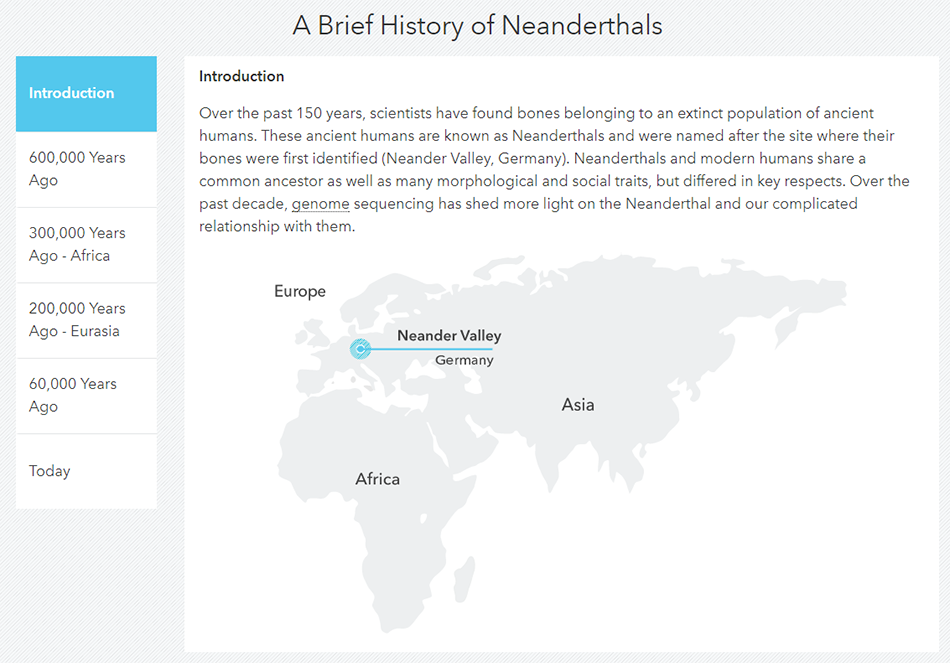 One fascinating part of the 23andMe information is that our story keeps growing. It seems nearly every month we get some sort of new information via email about our DNA results. The most recent piece of information that was sent our way was Jason’s link to Thomas Jefferson. This new information doesn’t cost us any additional money, but it seems as they grow their research we all benefit from the results.

Ok, I could go on but I don’t want to bore you with more “me” details.  Thanks so much for making it this far and being a part of our story.

What about you?  Have you ever done a DNA test?  Did you find out any shocking details about yourself?  If so, tell us about it in the comment section below.

Disclaimer: A big thanks to 23andMe for testing our DNA and allowing us to share our story.  If you are as curious about your DNA as we were, you can learn more at: http://www.23andMe.com/Wynns 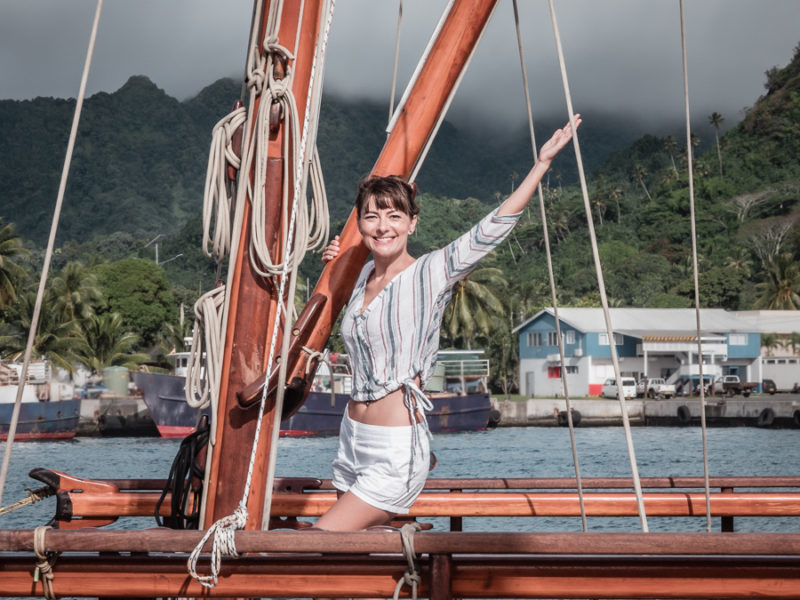 This Sailboat Will Blow Your Mind! The Not-So-Lost Art of Polynesian Navigation 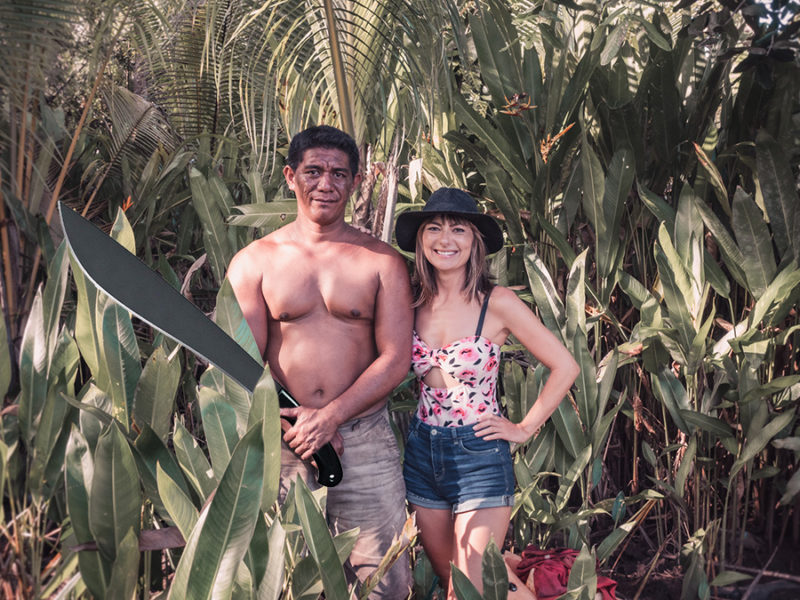 A Stranger In The Jungle 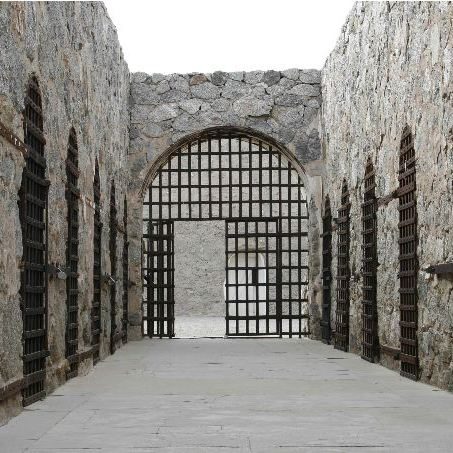 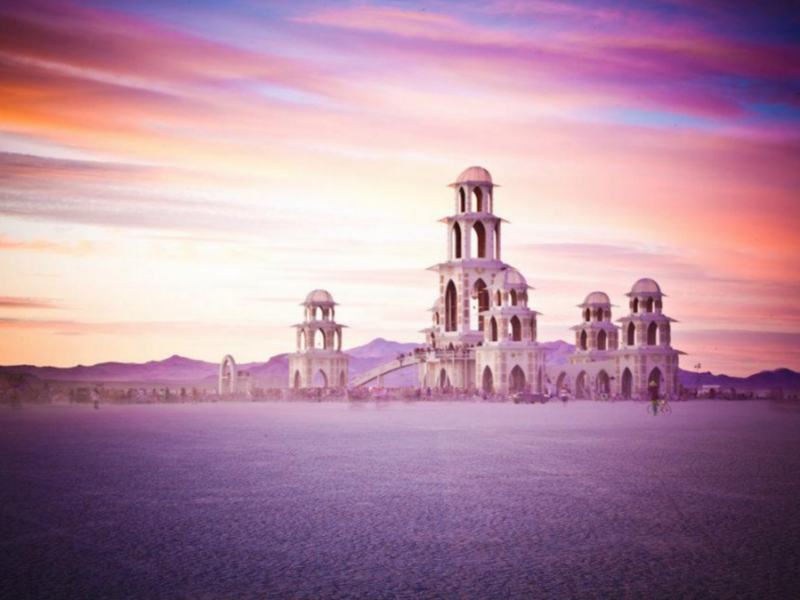