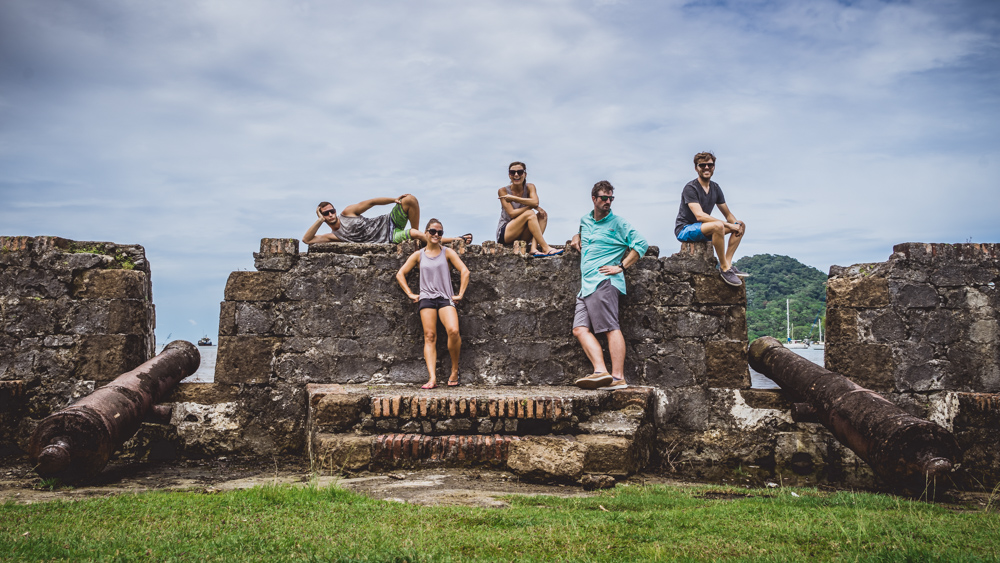 Portosmello.  That’s how fellow sailors described our destination.  It seemed a harsh nickname for a place that once enticed the most infamous pirates.  Looking at Portobelo today, it’s hard to believe this was once the greatest Spanish port in Central America.  Now, it’s famous forts are surrounded by a sleepy Caribbean ﬁshing village that’s a little rough around the edges. 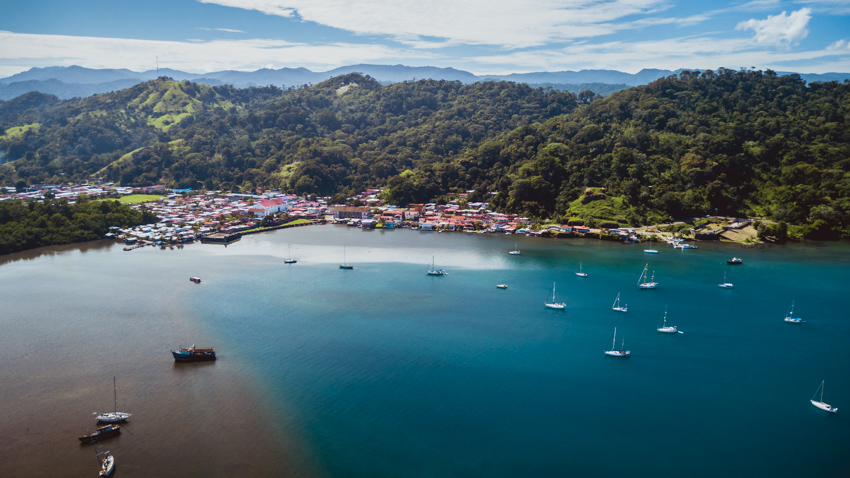 Most of the area is a World Heritage site and the big natural harbor is perfect for cruising sailors like us. The guide books will tell you Portobelo can be seen in an hour by foot and that isn’t an exaggeration.  There is only one main road that runs through the village. So, it’s as simple as start at one end and make your way to the other.  But why rush through?  We figure Captain Morgan spent 14 days ransacking the city…we owe it at least a week.

Well, I can’t say we found any lost treasure at the forts, or on the bottom of the sea, but we had fun trying!  The whole area feels like something out of an Indiana Jones movie and given the motivation, I’m sure there is treasure still waiting to be discovered. 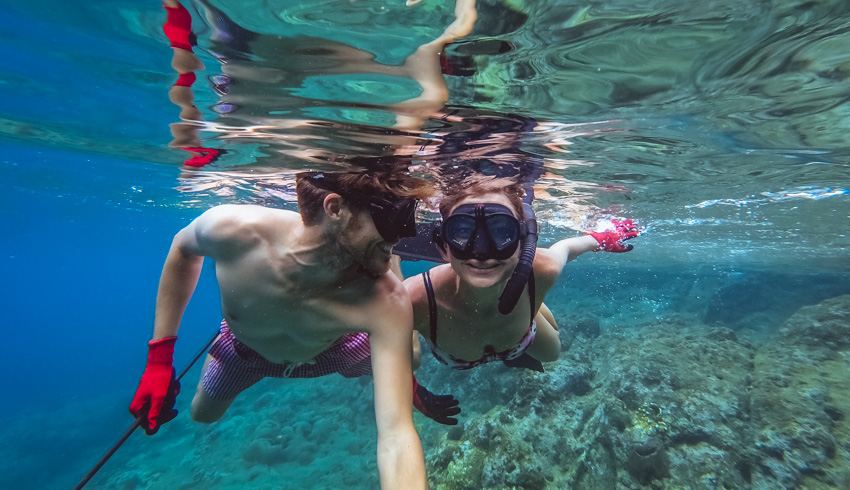 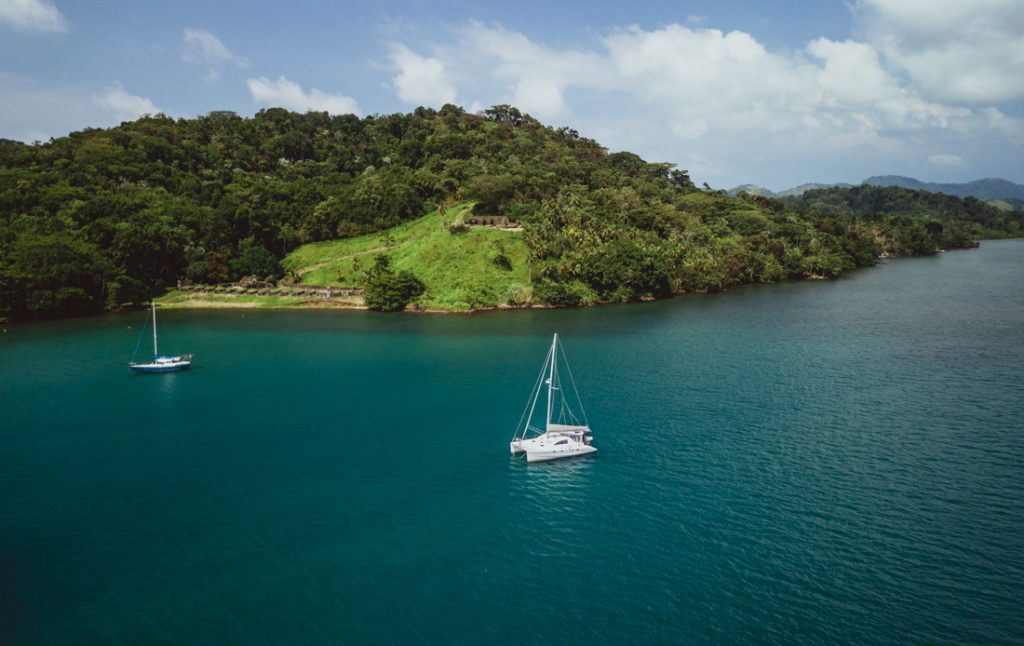 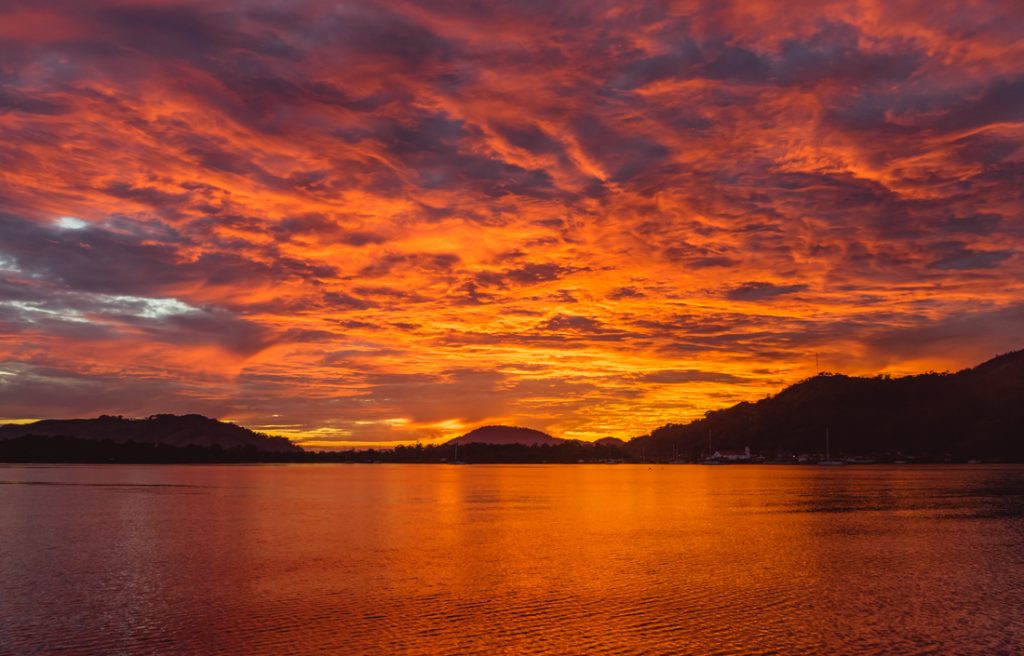 Pillaging Is Bad, Forts Are Cool

It’s funny how different our Hollywood and animated versions of pirates are versus the real deal.  Gold and treasure attract some seriously bad characters…especially when it’s all piled up in one place waiting on transport.  It’s hard to imagine all the war, thieving and murder this town experienced on repeat during the 17th and 18th century.  A gruesome past for such a beautiful site.  The most amazing part…here we are centuries later walking the same grounds and looking at the same coral stone walls. The canon fodder has been replaced by quiet and calm, providing an idyllic place to reflect on the past and look towards the future. 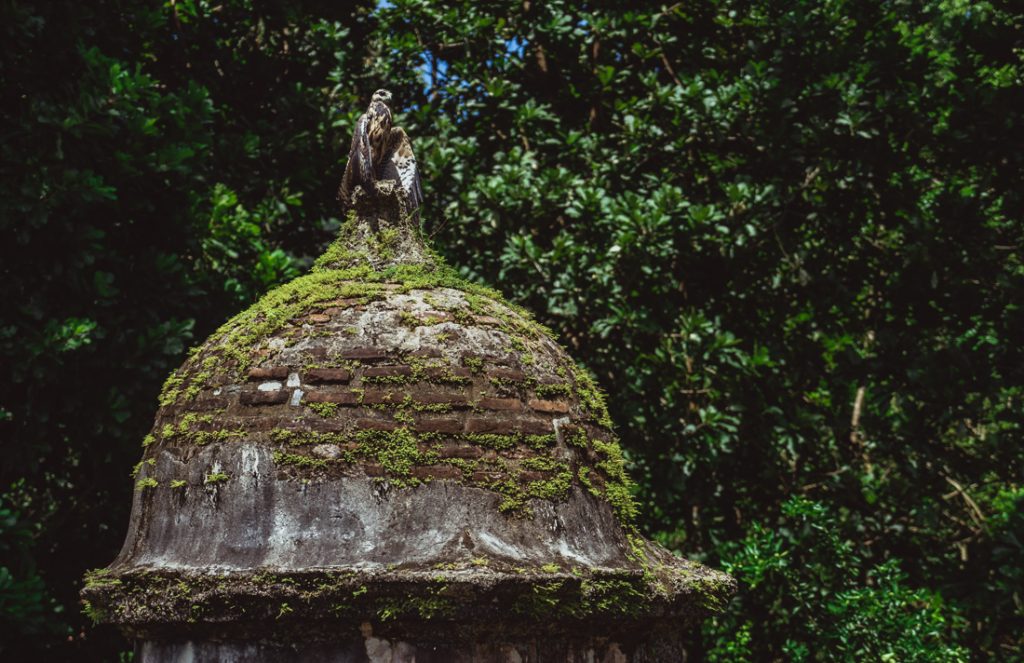 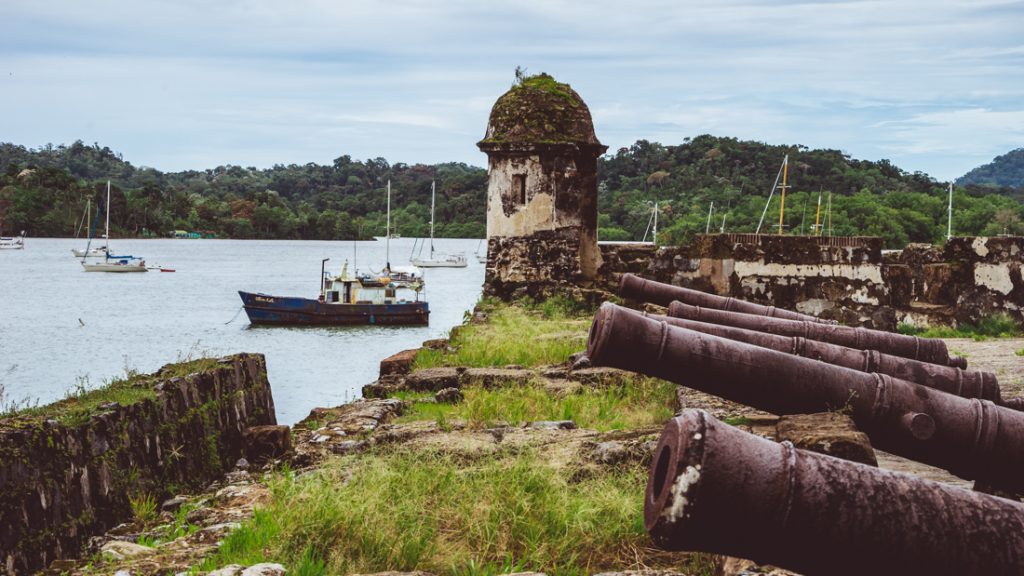 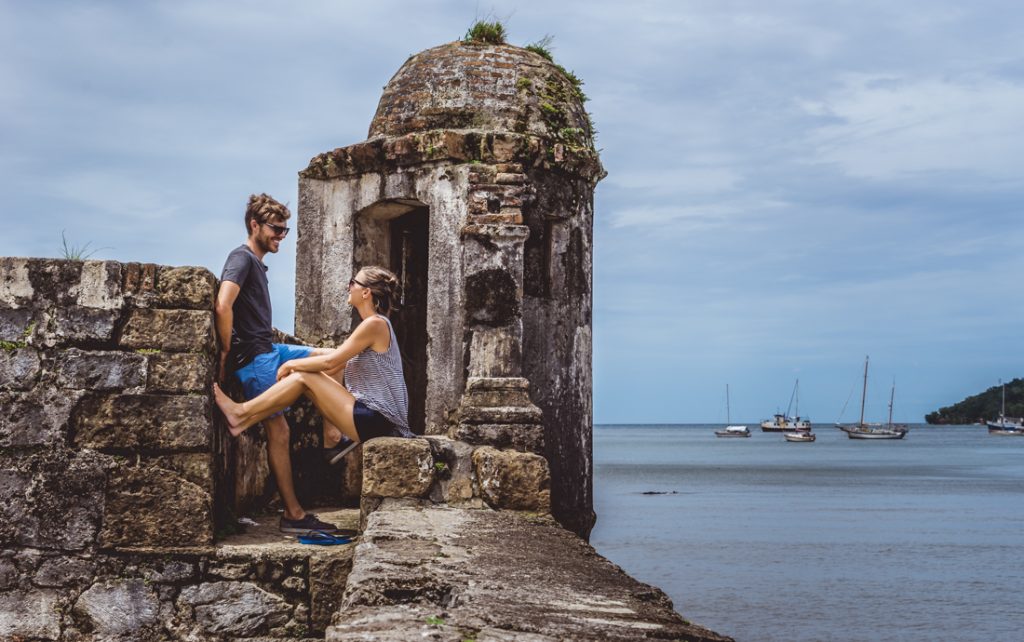 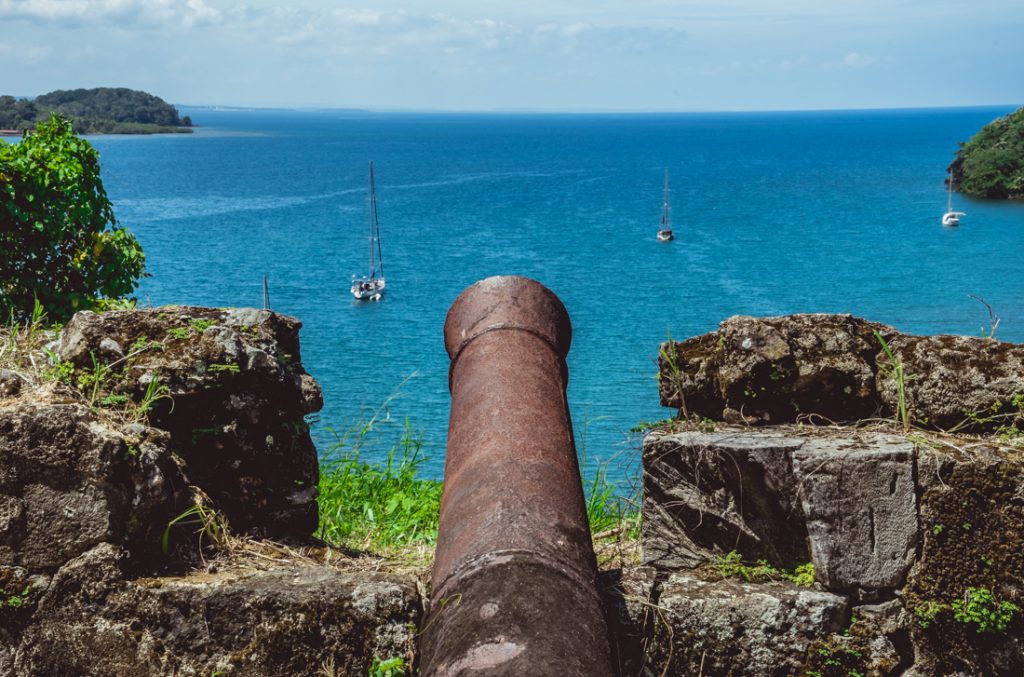 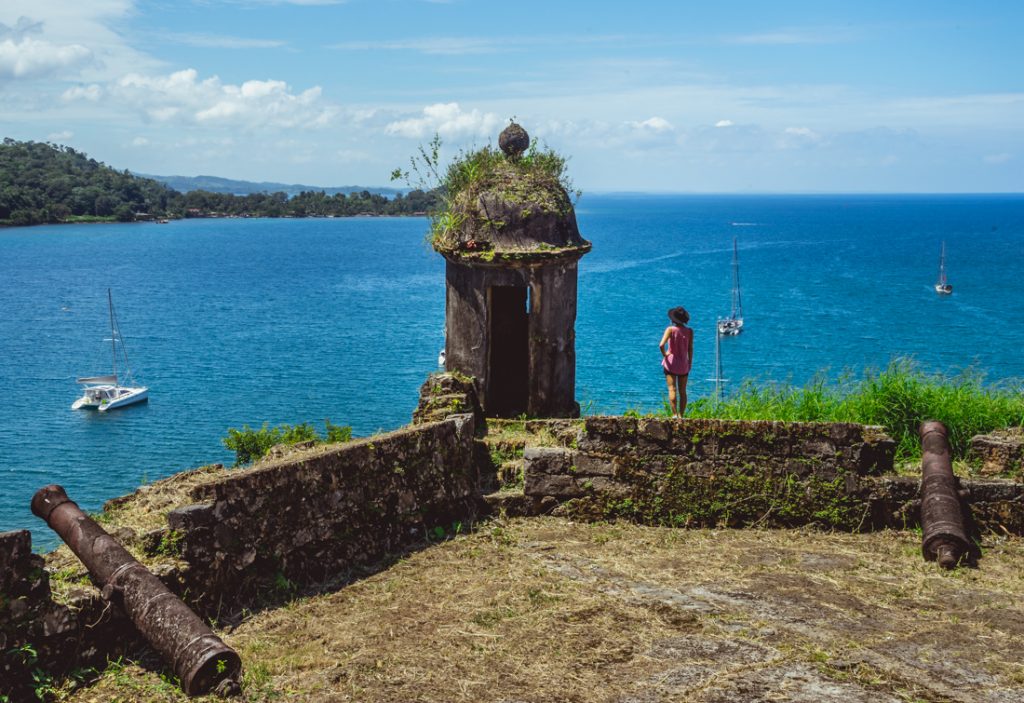 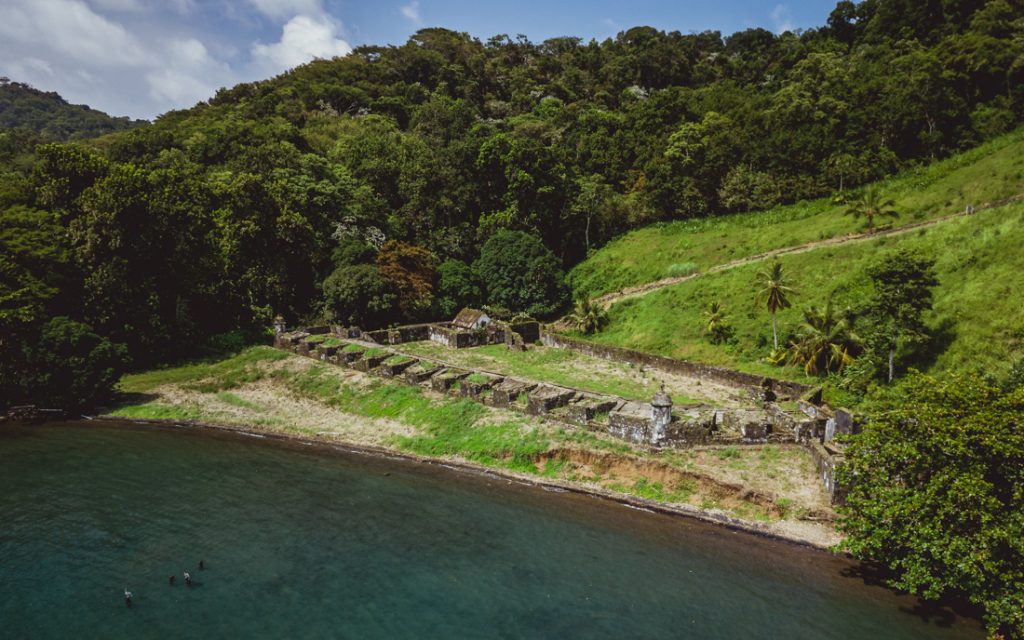 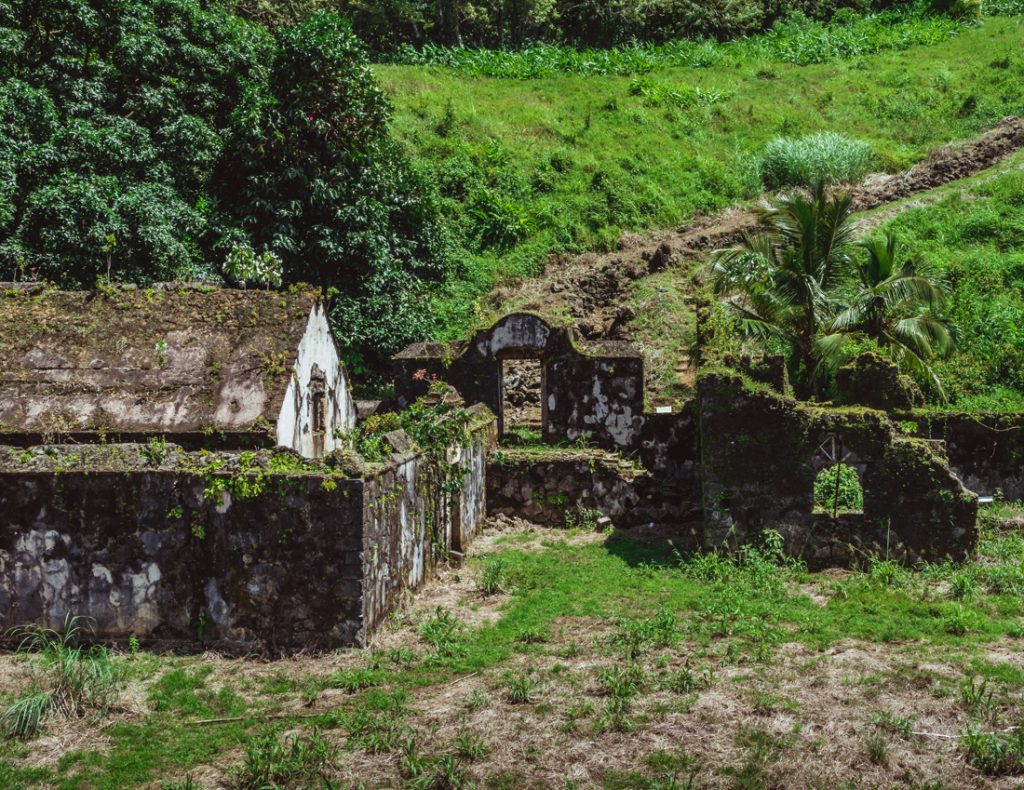 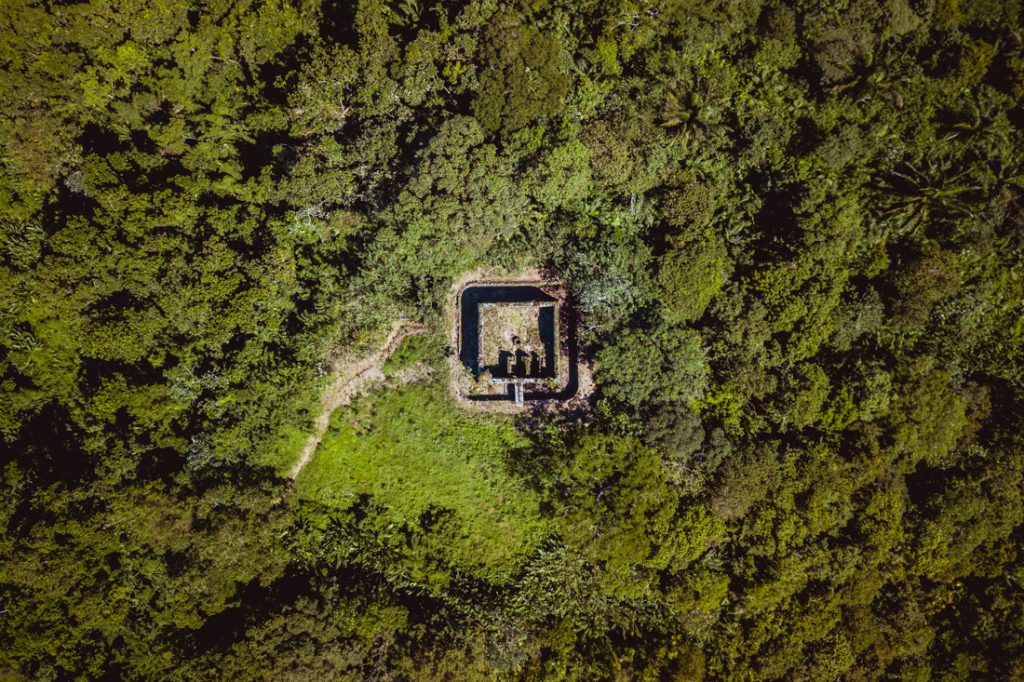 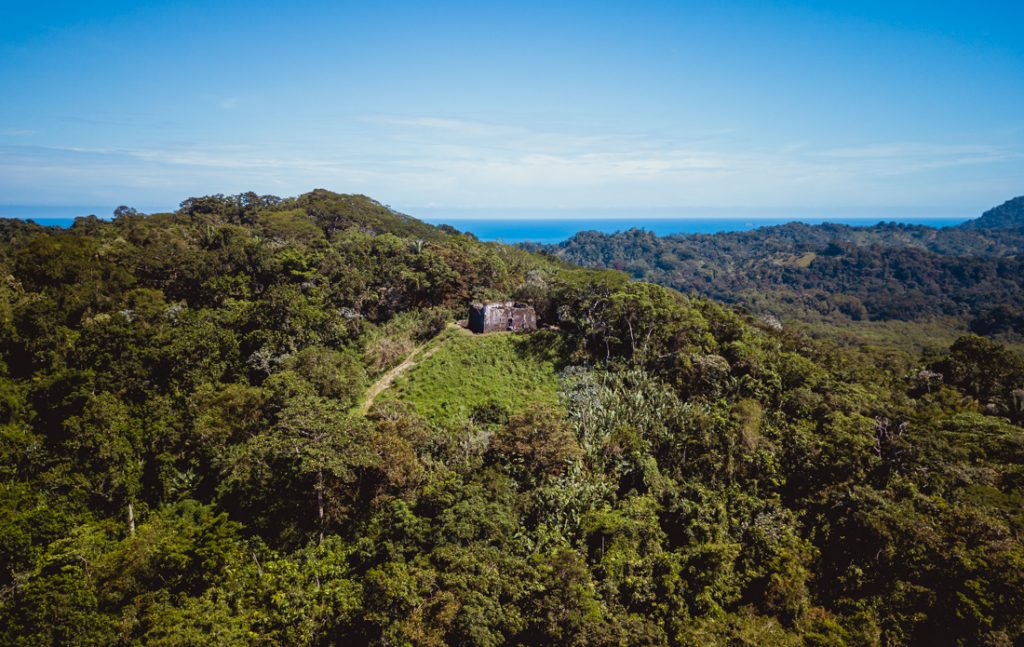 Cristo Negro was something we had never heard of before coming to Portobelo.  It’s a wild tale that has become a huge annual festival, and has functioned this area’s religious center for centuries. 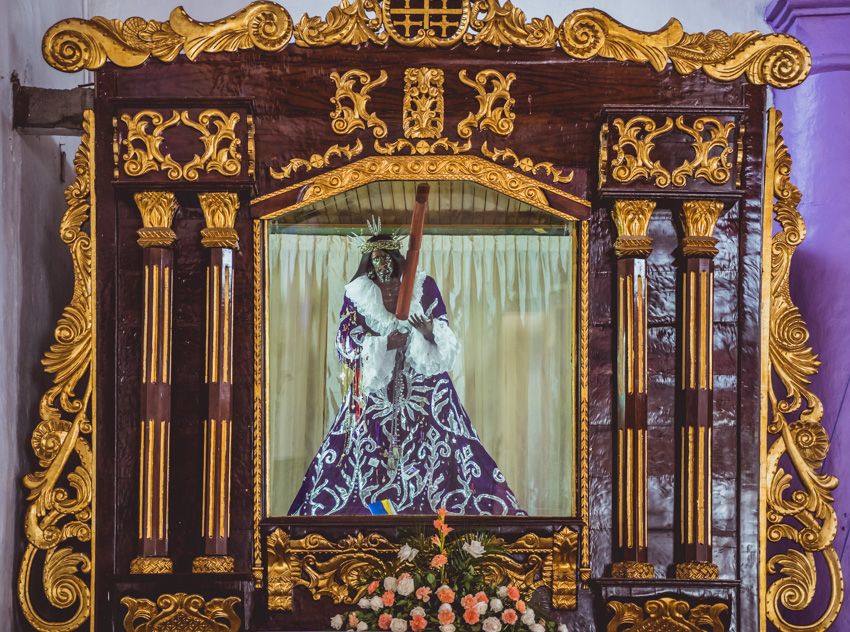 According to legend, a black slave was ﬁshing in the town when he saw a large object ﬂoating in the water. He dragged the mysterious object ashore and unwrapped it to find the Black Christ.  The locals saw the statue’s appearance as a sign that Jesus was with them, because a plague that was sweeping the area seemed to disappear with the ﬁgures arrival.

Ever since that time, Black Jesus has been in the Iglesia de San Felipe.  Each year to honor the miracle that was the arrival of Black Jesus, pilgrims hike for miles into Portobelo, wearing ceremonial robes and crawling on hands and knees for the ﬁnal mile to the church.  He is carried across the short distance where the original ﬁgure was dragged from the sea. It’s said to be an incredibly slow-moving procession with strange stunted steps before the Christ is returned to the church at midnight.

Our first ever crew call was for a 4-week opportunity to join us aboard Curiosity and experience the sailing lifestyle.  Dale and Justin were on board for 4 months!  They are true adventurous souls we we’re proud to share our home, and a long slice of our journey with them.  It was sad to see them go but we have new guests joining us soon, and they have new adventures ahead!

Back at Red Frog Beach and marina in Bocas Del Toro, we were docked next to a beautiful sailboat named Dances With Dragons.  The skipper, Wayne was a salty solo sailor who mentioned he was looking for someone to join him for a while.  He enjoyed being solo but was ready for some company.  We mentioned we had two Canadians on board whose time with us was coming to an end, yet they wanted to continue sailing if an opportunity presented itself.  The timing couldn’t have been more perfect!  Dale and Justin spent some time getting to know Wayne and a plan was made: they would board s/v Dances With Dragons in Portobelo!  So, their adventure continues, and you can always see what they are up to on YouTube. 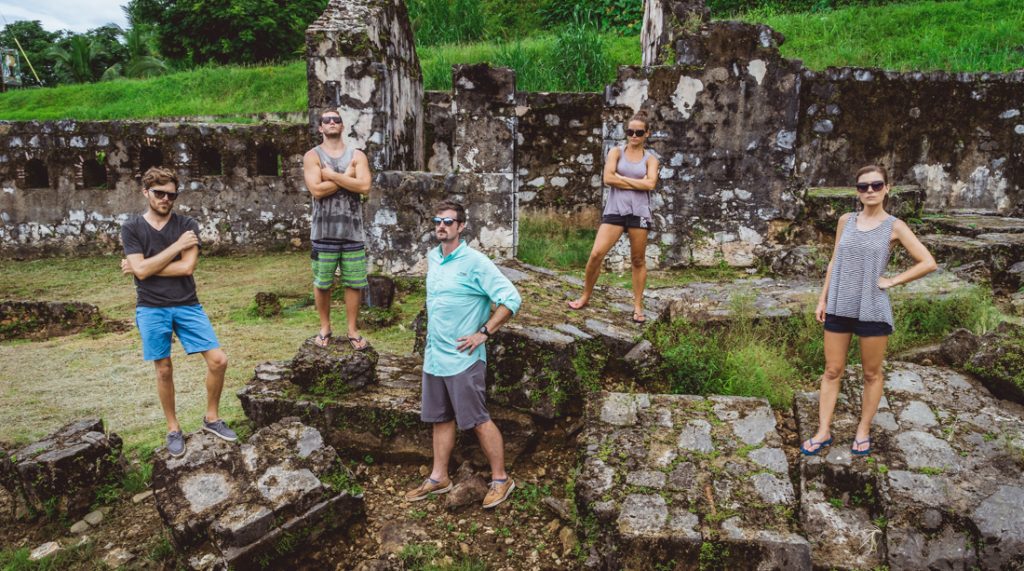 Next up we drop the hook in Linton Bay, take a crazy road trip into Panama City, say goodbye to Dan and Jason shows us how NOT to install an inverter.

Thank you for being a part of our journey!  We’re able to share these adventures because of viewers like you. If you like what you see, check out our Say Thanks page to learn about different ways you can help keep the videos and posts flowing. You’ll notice most ways don’t cost you a penny but make a big difference to us…and for that, we thank you!