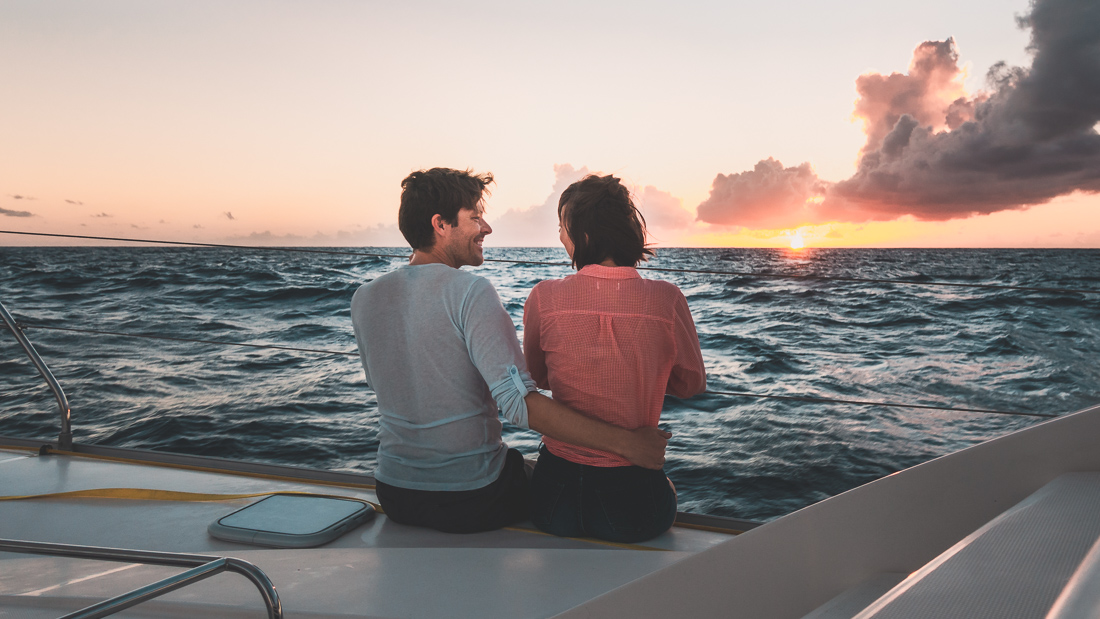 We’re setting sail for the Tuamotus and I’m giddy like an eight-year-old chasing down the ice cream truck (yes, I really did do that once).

The Marquesas have been incredible (aside from the crazy rash) but I’m itching (pun intended) to see the famous French Polynesia atolls.

The Tuamotus are known as the dangerous archipelago.  The looming coral reef and narrow passes, if timed poorly, can more closely resemble rafting a class five rapid than sailing.  We’ve read some harrowing reports of nasty three meter standing waves meeting a six-knot current that are not to be tangoed with.

Doesn’t exactly give tadpoles like us the warm and fuzzies.  But, the idea of sailing and swimming inside what is essentially a sunken volcano kinda blows my mind. Curiosity trumps hesitation any day for me.  Plus, our fellow cruisers have left impeccably detailed notes on how to calculate the tides and how to approach each atoll.  (Thank you Noonsite!)

Our first Tuamotu is less than 500 nautical miles away, which is only a few days!  But, as we were sailing away from the Marquesas, it hit me just how much planning goes into this salty way of life.  So, I decided to take the opportunity to share how we planned this passage.

Alright, I’ll stop yapping so we can go sailing…hit the play button!

Just in case you were wondering, the sunset continued to get more dramatic.  Our charts don’t show an island out that way, but I’m fairly certain someone was throwing the biggest bonfire the world has ever seen.  That or the clouds caught on fire.  Either way, I am both impressed and afraid. 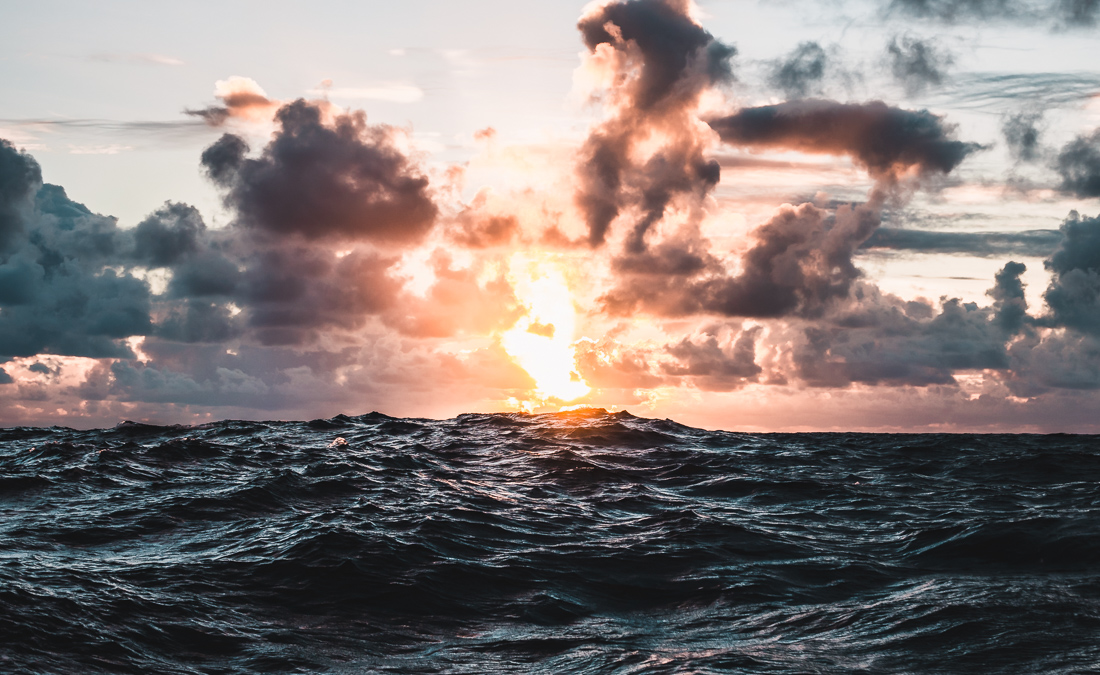 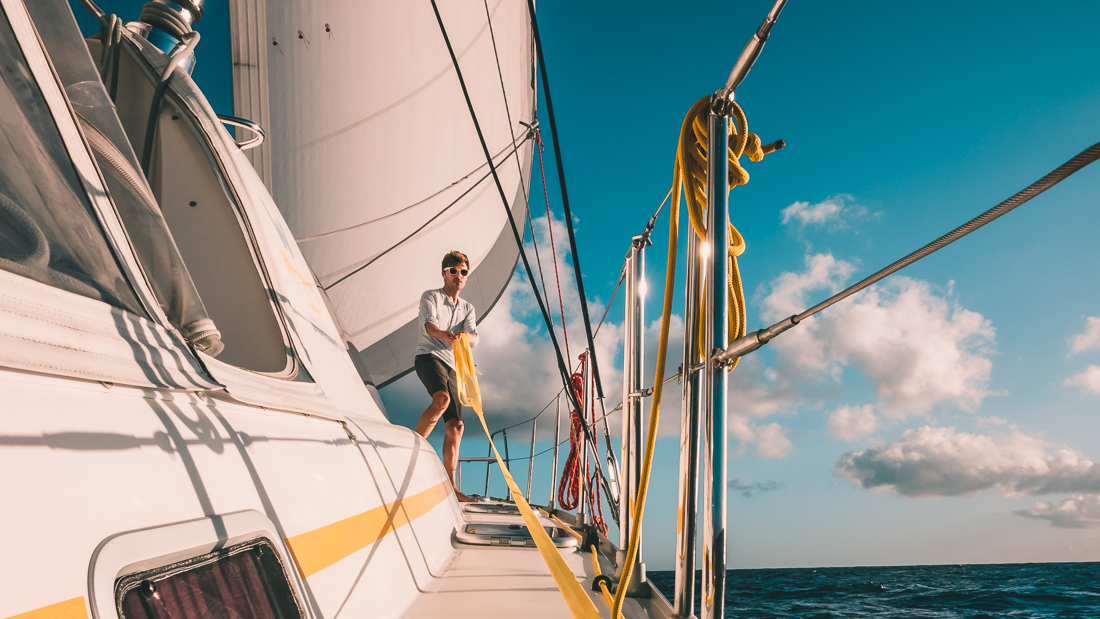 Look mom, we’re running jack lines and we promise we’ll use them at night, during a storm or if the seas get big.  Safety first.

Sharing our lives and what we learn along the way is possible because of viewers like you.  Thank You! We’re here because of and for you.  If you like what you see, there are lots of FREE ways you can show your support.