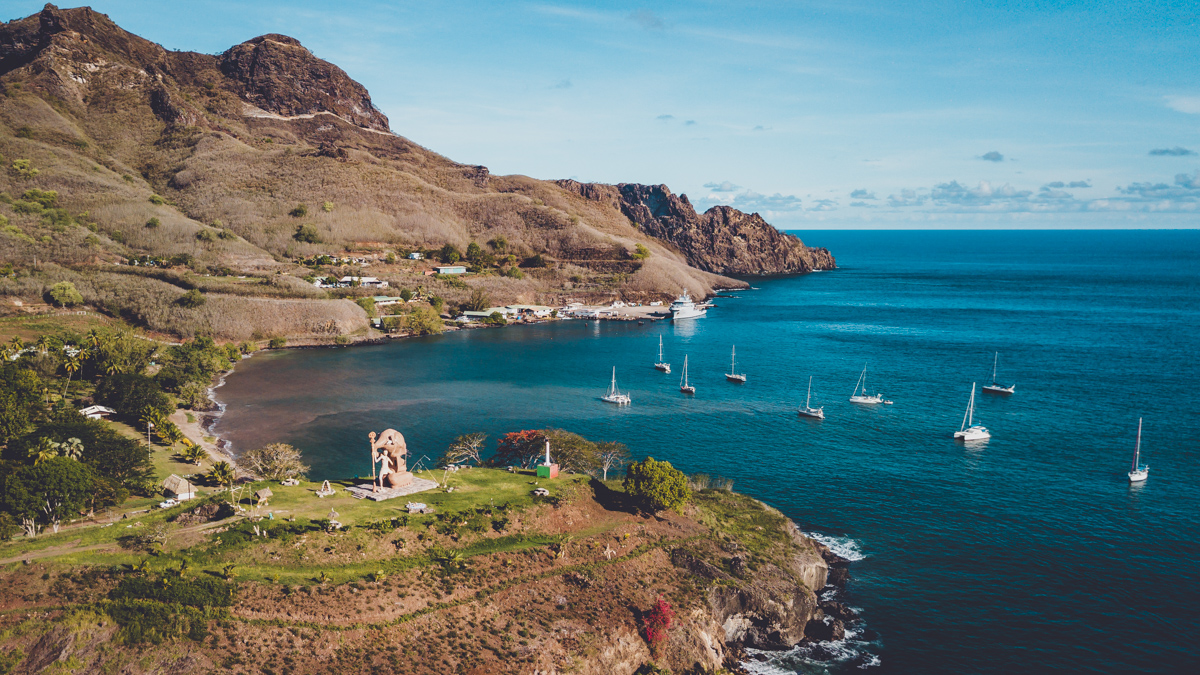 Sailing The Most Remote Islands In The World

The Marquesas is our first South Pacific destination and our first chain of islands here in French Polynesia.  And to be totally honest, we’re so humbled to be here…but not sure how to absorb it all.

We’re sailing from the smallest inhabited island in the Marquesas, Tahuata, to the largest, Nuku Hiva.  We’re also sailing the most remote island chain in the world*.  Never thought I would say any of that, much less actually do it!  So, I’m in a strange place of trying to be present, appreciate where I am and what is around me.

The Marquesas archipelago is wild, dramatic, chalk full of culture, history and natural beauty…especially in Taiohae, the capital of Nuku Hiva.  But rather than trying to tell you about it, click the play button and join us for a few days.

A lot to absorb right?!?

After being here, I’m wishing I would have read the book Typee during our Pacific Passage.  I am diving into it now, but it would have been a good one to already have in the memory bank.  It’s a novel written by Herman Melville (Moby Dick) and is loosely based on his four months living here among the natives in the 1840’s.  It’s a book that is said to be in the realm of fiction and nonfiction.  He made up some of the experiences while other details were totally true.  Rituals, traditions, cannibalism, liberal sexual behavior…it was all very shocking for an 1800’s traveler, and wild to think about even now.  It’s a good read (or listen) either way and I recommend checking it out if you haven’t already.

Today, Nuku Hiva is very different but the culture, traditions and history are still alive and well.  Marquesans are very proud people.  They speak their own language (different from Tahitian or Hawaiian), they pretty much invented the tattoo, are incredible artists and are possibly the most gentle and patient people on earth.  They smile sweetly and don’t get frustrated when it takes me twenty minuets to fumble through currency, nor do they laugh at my Texas-Spanglish butchered French pronunciation. 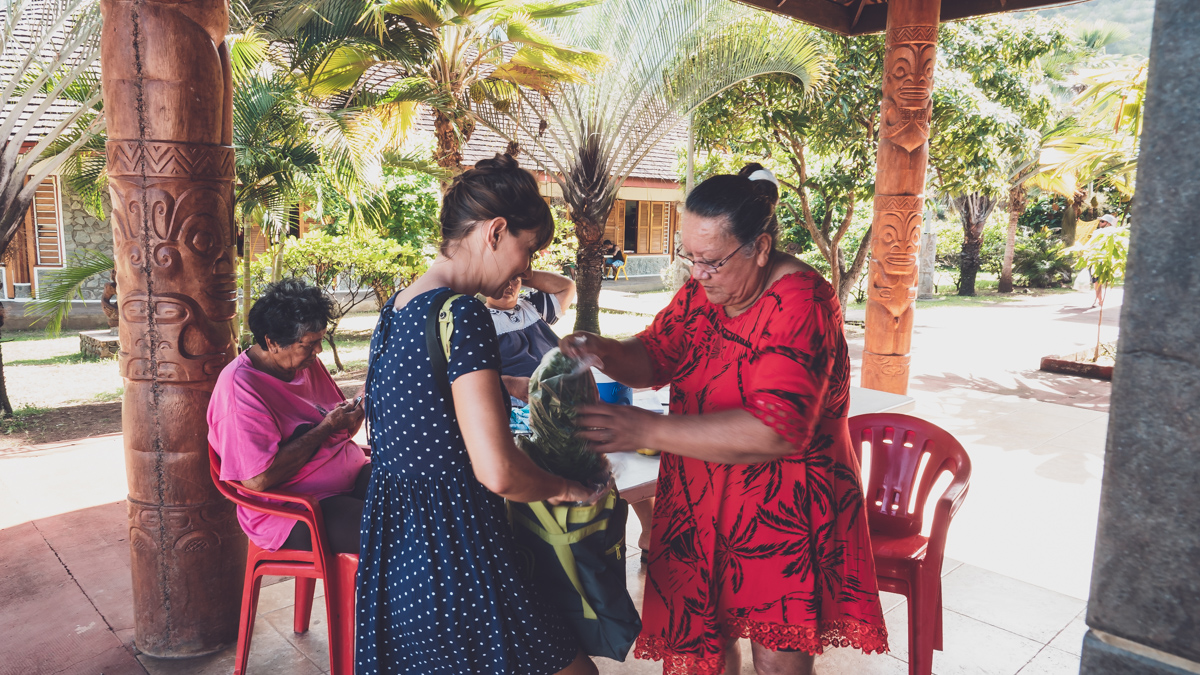 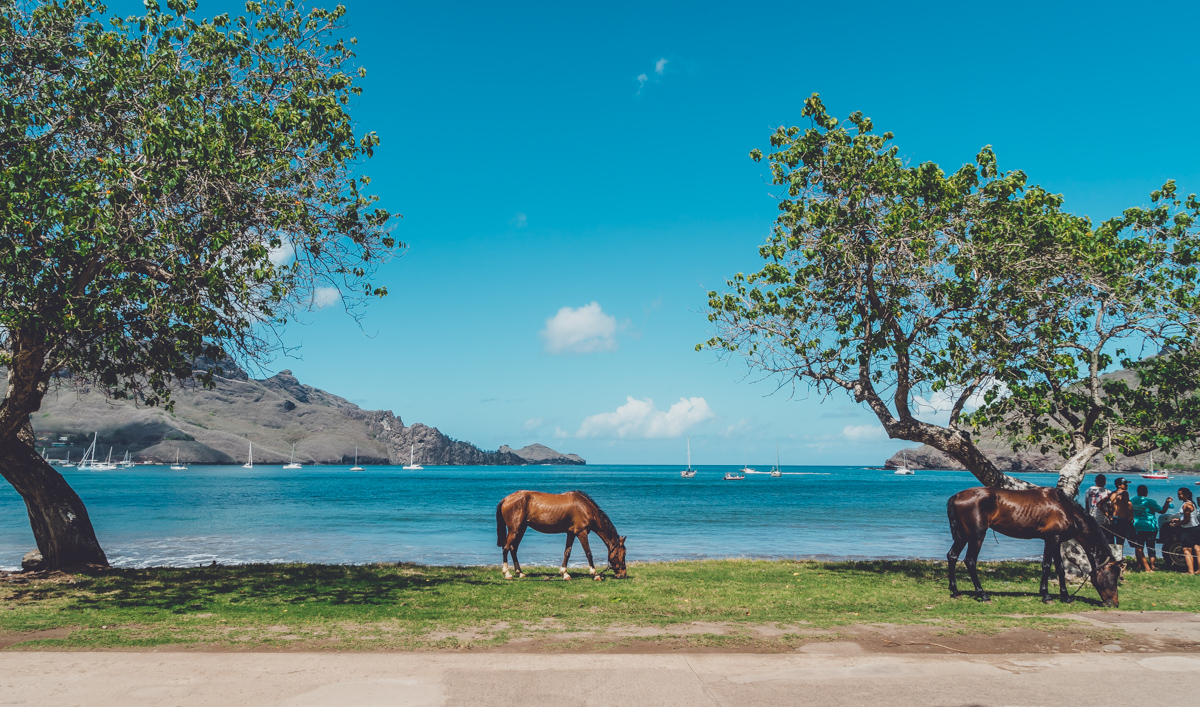 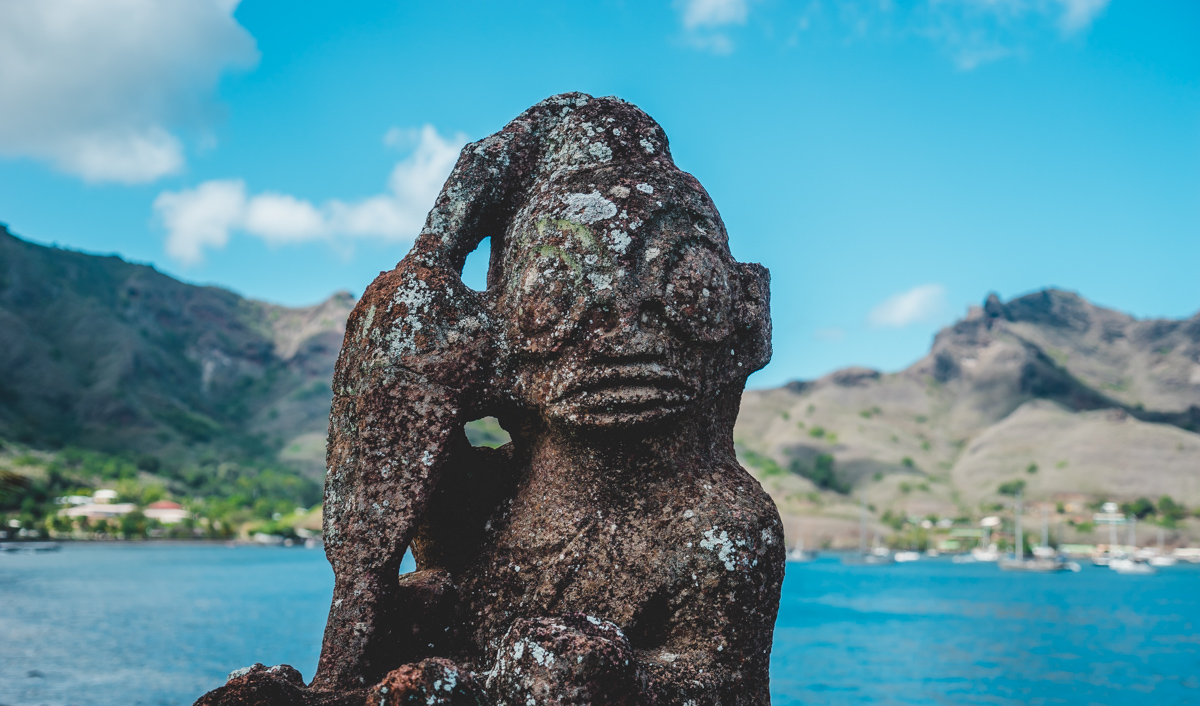 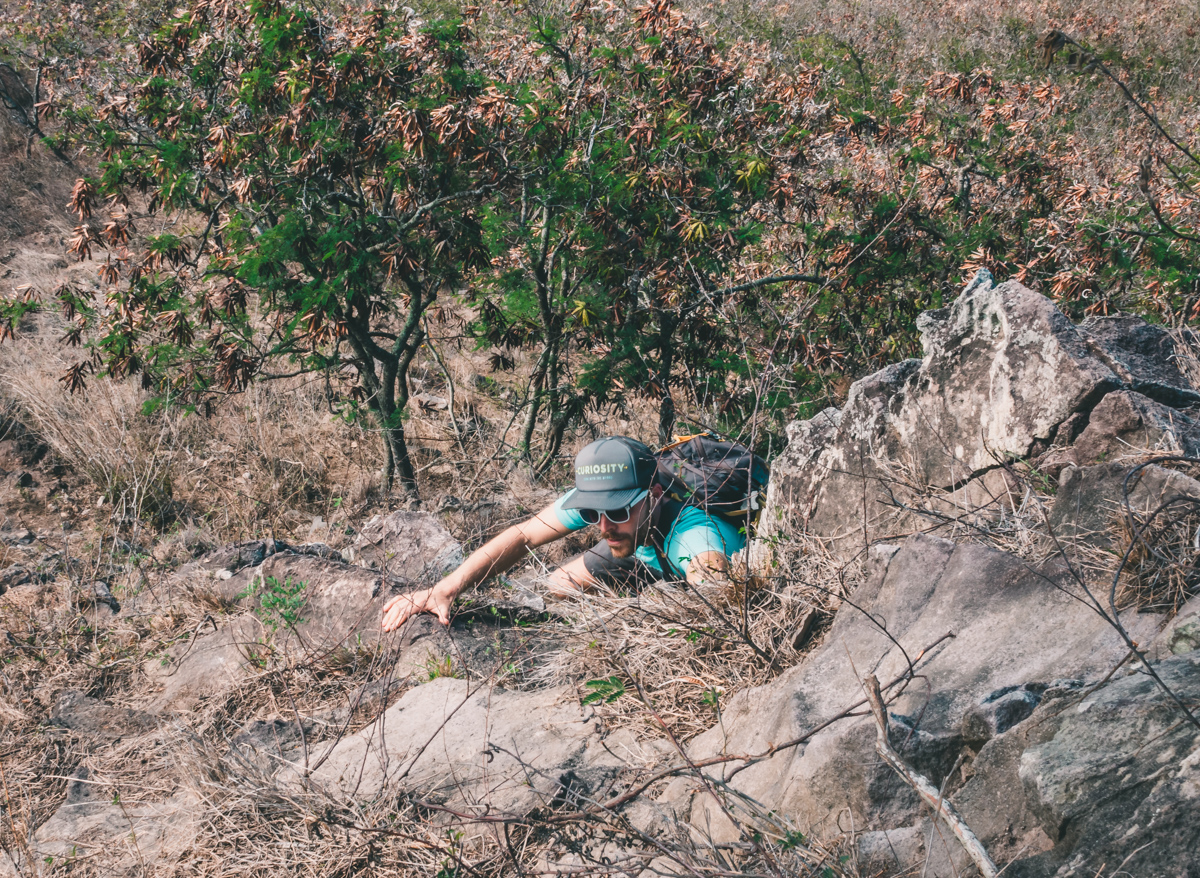 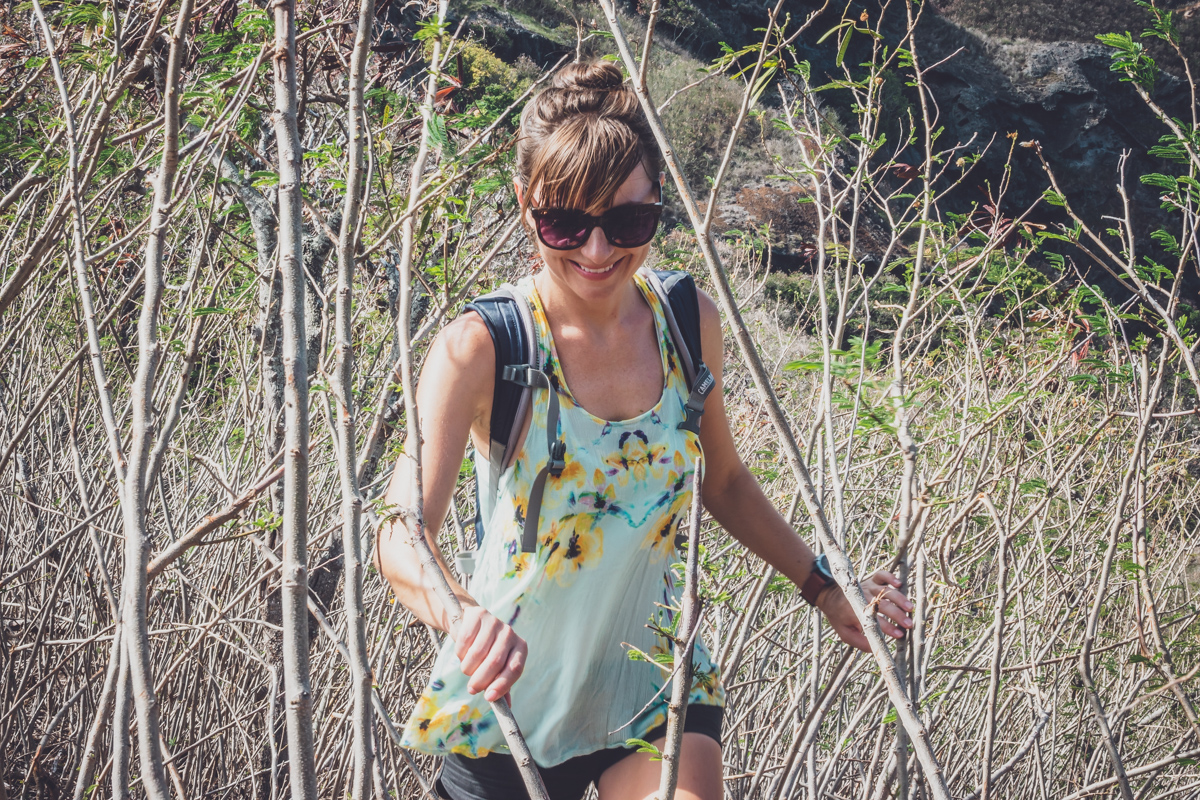 We knew we wanted plenty of time to explore French Polynesia. More than the standard 90 day visa given to Americans visiting this French territory.  So, we started the Long Stay Visa application in Ecuador.  It is a time sensitive process and once we’re completely done, with visas in hand, we will give a final update.

One interesting thing to note about sailing in the Marquesas, is that the gendarme like for you to check in with their offices at each island (if there is a gendarme office).  You let them know when you arrive and tell them as you leave.  Being so incredibly remote, they like to keep track of sailors. Should something go wrong, at least they would know where you last were and your planned destination.  I like it.

Whale, are you social?

As you’ll note from the dates in the sailing report, our posts/videos are always behind real time.  That’s because the editing, writing, uploading (when we can find internet) and all things associated take an exceptional amount of time.  We work as fast as we can but we’ll always be behind “real time”.  Soooo, if you want to see what we’re up to now, we share real time happenings on Instagram, Twitter and Facebook.  For example, right now we’re sharing photos of the incredible WHALES we’ve been swimming with!  No joke, it’s unreal but very real.

A huge shout out to all our Patreons for making this video possible!

*Most Remote Island Chain – We found some conflicting information when looking this up but both the Tahiti Tourism website & Wikipedia note The Marquesas as: “the island group farthest from any continent in the world”.