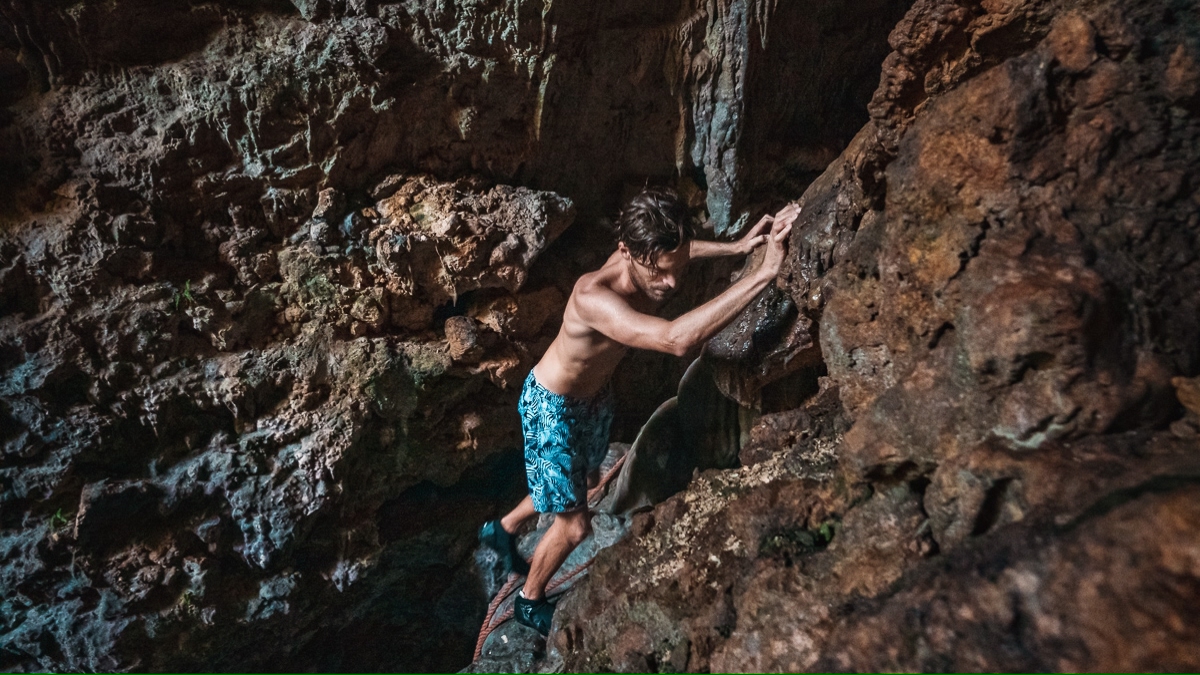 We’ve been on this rock for two days and we’re in love.  We would stick around for months but, there’s a westerly storm headed this way and Niue is one of the least protected anchorages in the South Pacific.

The island nation of Niue isn’t a soft tropical landscape like its distant neighbors.  Completely exposed to the sea, there’s no barrier reef to calm the swell before it reaches the island.  It’s a massive chunk of limestone and uplifted coral with sharp edges, gaping holes, caves, and caverns.

It’s the kind of place that demands thick soles and some grit.  It pokes at your curiosity and rewards those willing to plunge into the dark shadows.

Sadly, we have less than 48 hours to explore as much of this rugged island as we can.  Not wanting to squander our precious time, we decide to take on the island’s most extreme caves.  One above water and one below.  Spoiler alert (as if the title hadn’t already given it away) it’s also the scariest cave of my life.

So, if winding through a maze of roots, scaling rocks and duck diving into black holes is your kind of adventure, this one is for you.

Talk about facing fears and reaping rewards!  We’ve been into a lot of caves over the years but never anything quite like that…especially on our own.

If you didn’t gather from the video, I have a few demons to conquer.  I have some PTSD when it comes to spiders and the dark…we’ll who isn’t a little afraid of wandering down an unfamiliar dark path? 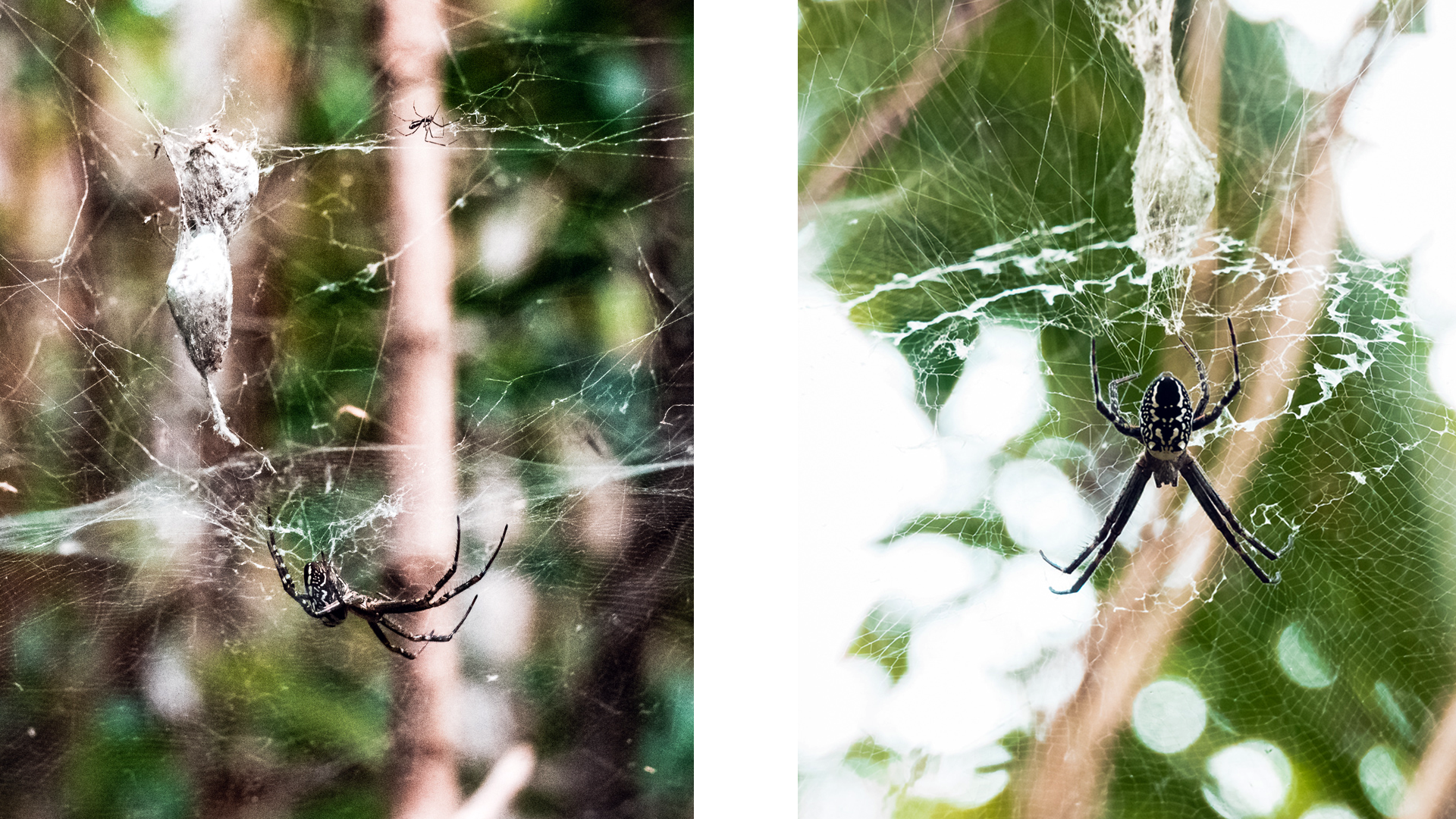 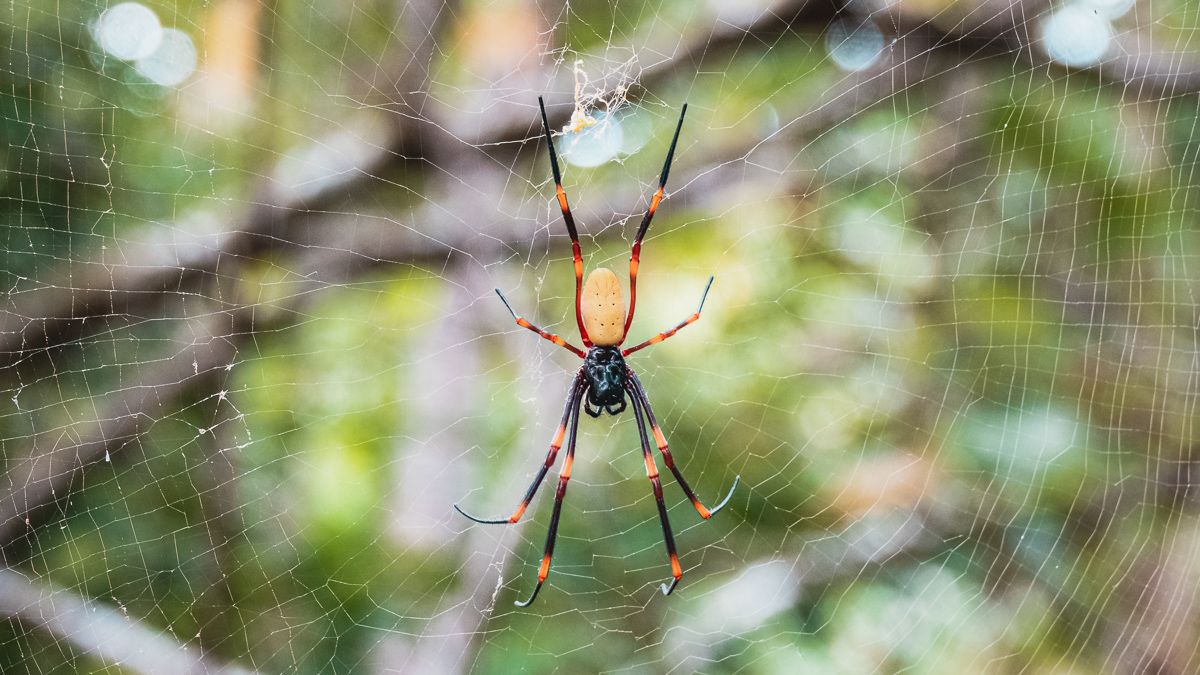 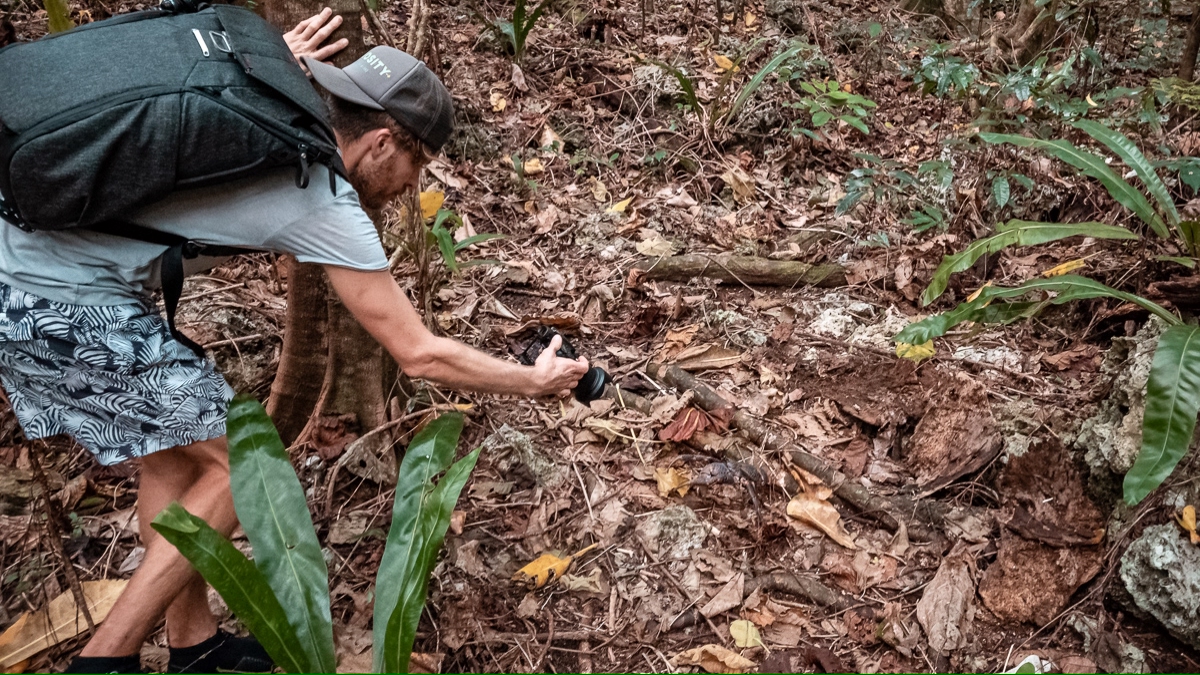 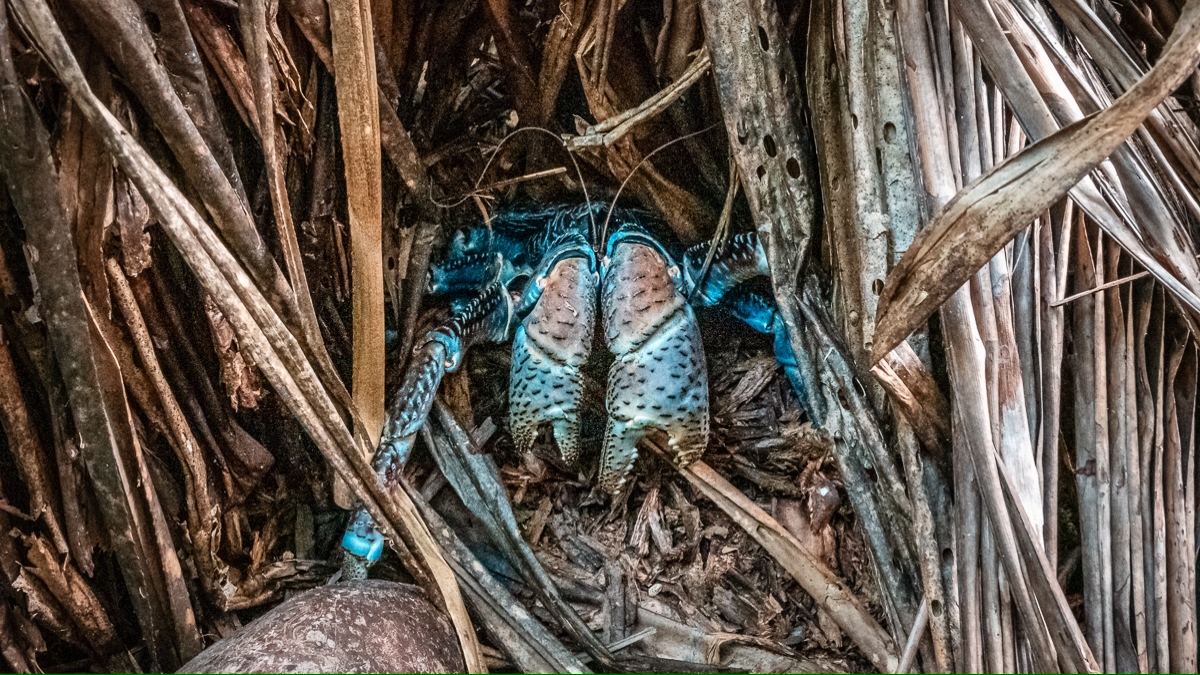 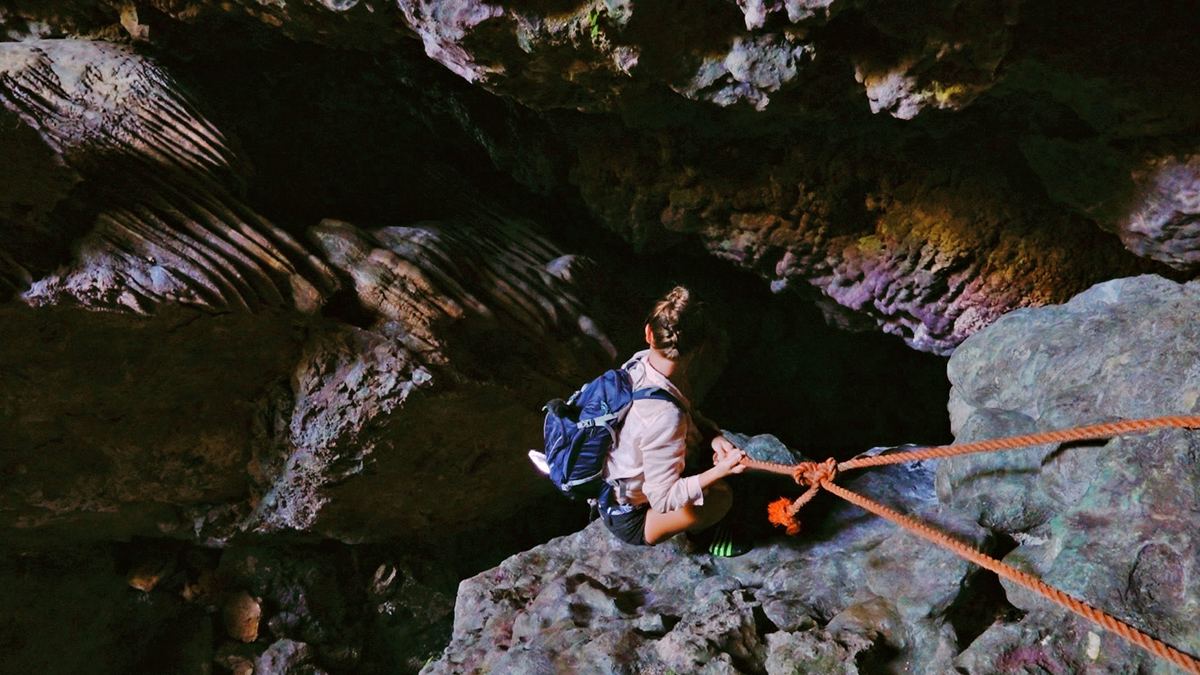 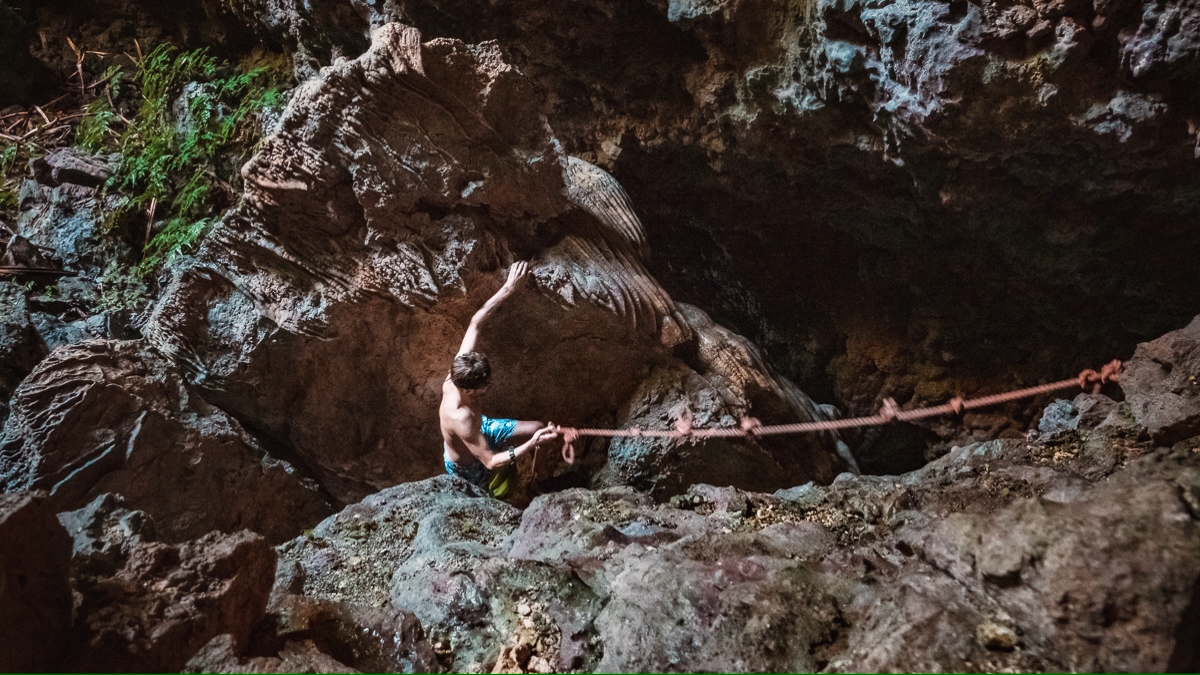 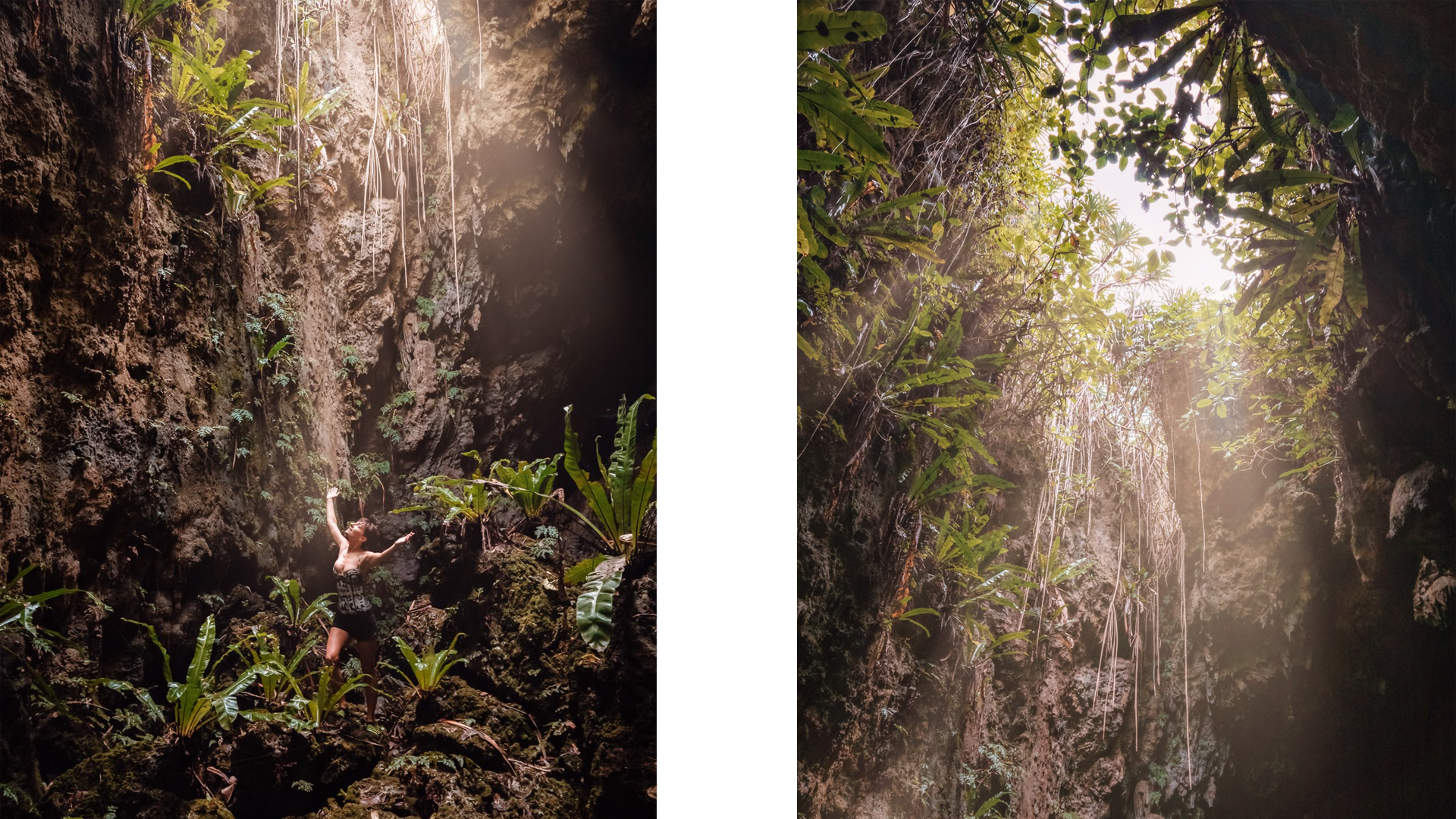 We’ve been following Jordan and Nate’s underwater adventures for a couple of years now.  I stumbled upon their YouTube channel (Expedition Drenched) when we were researching dive spots in the Carribean.  They have a huge love for the ocean and they’re simply nuts over scuba.  I loved their vibe right off the bat.  So, finally connecting and getting to experience such a unique dive together was priceless.  But our time together isn’t over just yet.  We’re all running from the same storm and following the trade winds.  We’ll catch up with them again in Tonga. 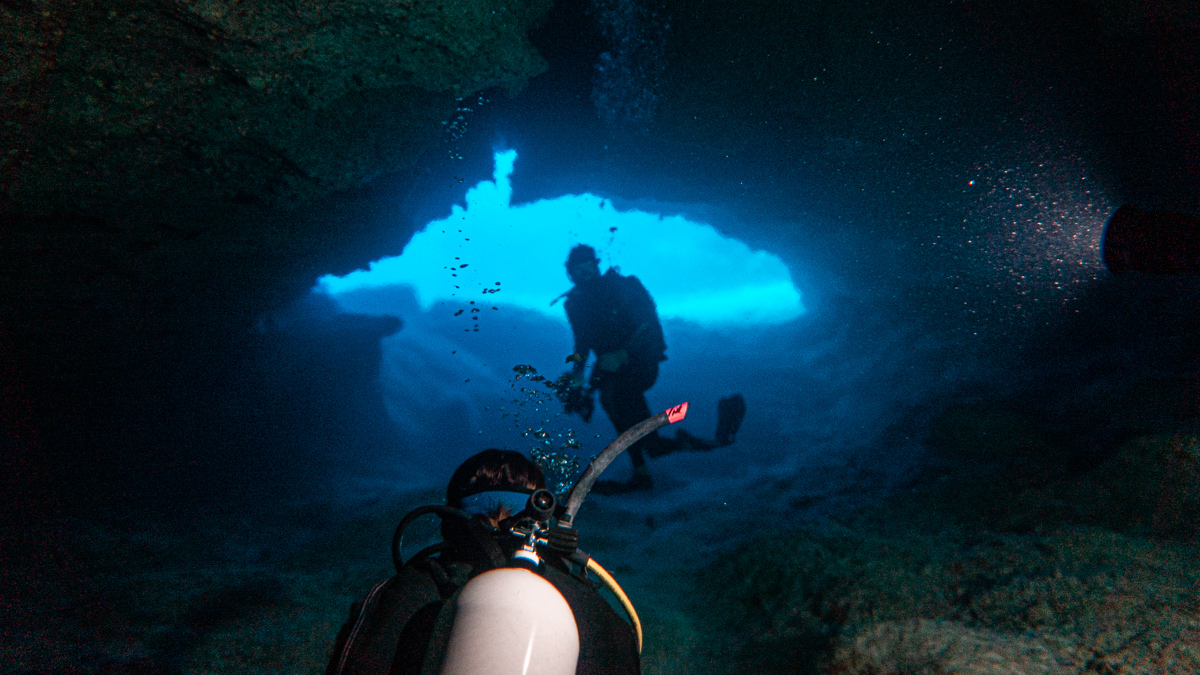 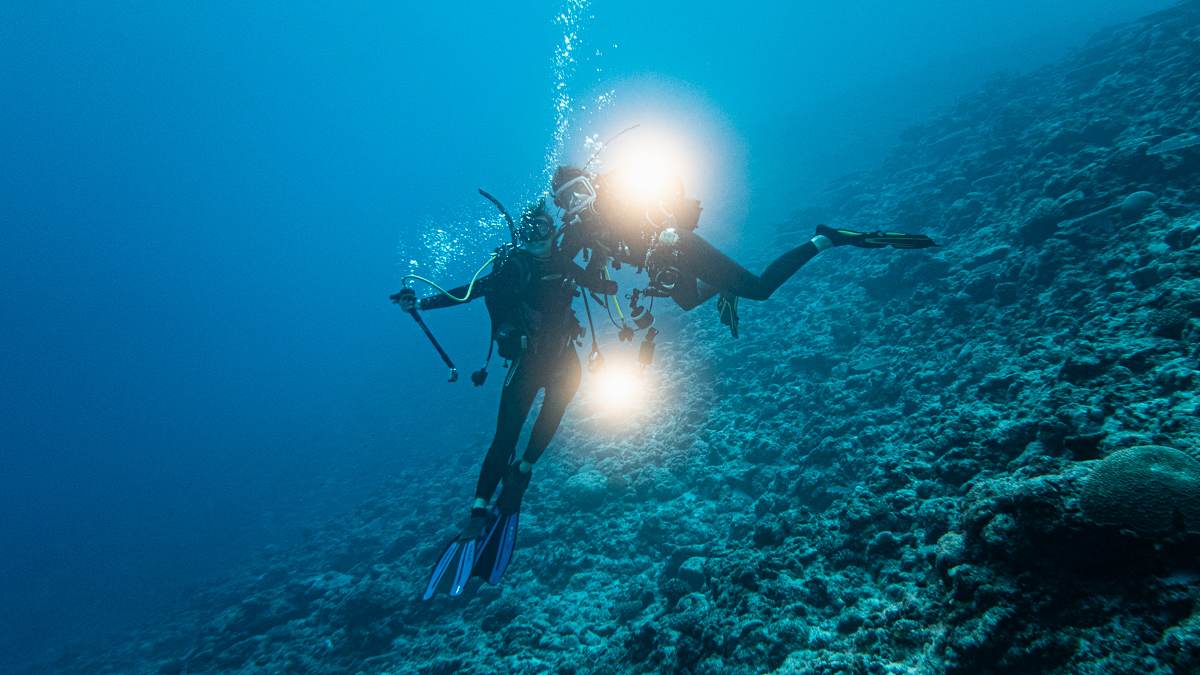 While we didn’t snag any photos, we did capture the Katuali sea snake on video…which was pretty freakin’ fantastic.  Niue is the only place in the world to see the Katuali and it was our very first sea snake encounter…and our first cave dive.

Soo…after all of this, Niue has inched it’s way up to be one of our all-time favorite destinations.

We keep creating and sharing because of you.  Each time you read, watch, comment, share, shop our gear store or put tips in our production jar you make this all possible.  If you like what you see, click here to learn how you can show your support.  Thank you for being a part of the journey!

HOW WE POWER OUR HOME: LITHIUM BATTERIES, SOLAR, WATER & MORE…