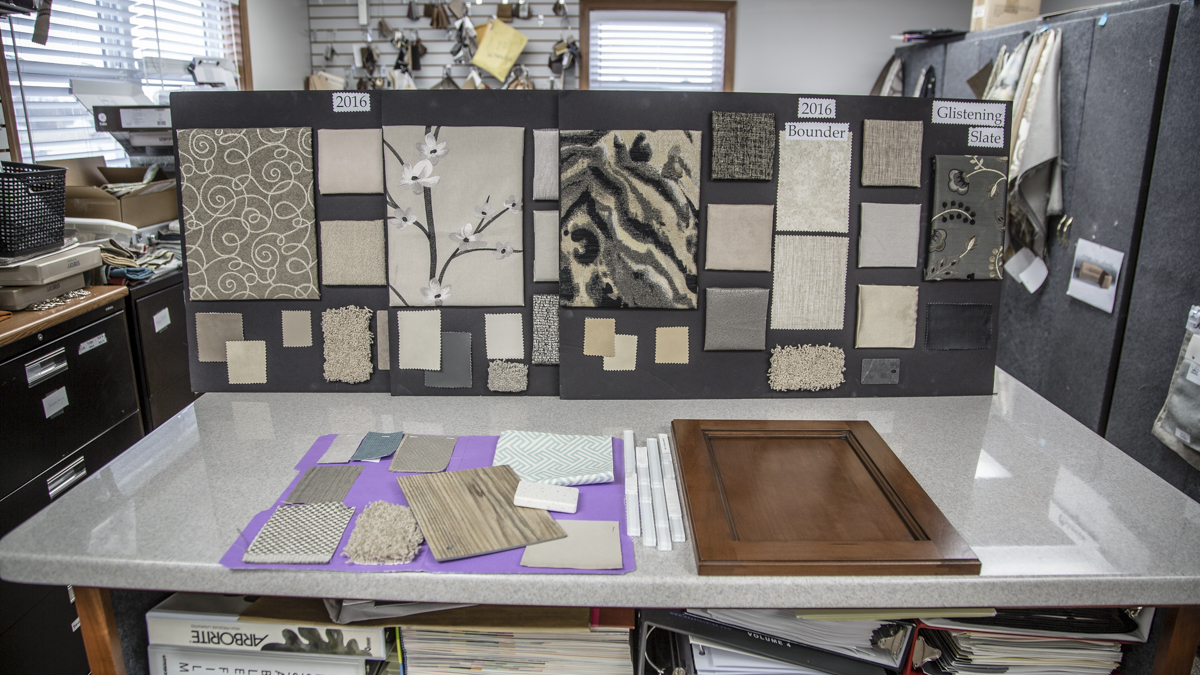 Resurrecting Dinosaurs – The Story Behind Our RV Design

The RV world sometimes feels like a big prehistoric dinosaur that hasn’t changed much since the 80’s.

It’s no secret we feel this way…we’re not exactly quiet with our opinions.  We don’t feel that most RV’s, especially the Class A motorhomes are currently being made or marketed towards young (non retired age), working, active and adventurous travelers.

Sure there are a few somewhat different options in the van and trailer arena (Leisure Travel, Sportsmobile, Airstream, etc.) but as far as we know there are no Class A’s that fill this gap.

So, when we were given the opportunity to offer feedback, give our readers a chance to weigh in and collectively make some changes within the RV industry, we couldn’t pass it up.

We feel a little crazy for taking on this project, and it’s hard to believe this is where we are, but we’re thrilled to see that the RV industry wants to appeal to a new demographic of travelers. Never in a million years would we have thought we’d be working with an RV manufacturer to help create changes that appeal to people like ourselves (tech ready, off the grid capable, working spaces, eco-conscious…).

We call this project Resurrecting Dinosaurs, because trying to convince an old school industry to think outside the “box” is much like trying to resurrect dinosaurs.  Ok, so maybe it isn’t that difficult but you know we have a flair for the dramatic.

This is a single project for us and isn’t something we’ll likely continue to do in the future. Travel is our passion and a life of travel (in a variety of vessels) is what we will continue to focus on.  We’d like to see the RV manufacturers build more options for people like us, but we want to see the world not spend our days at a factory.

We Need Your Help

We know there are a lot of us out there that would love to see some different RV designs inside and out.  The difficult part is convincing the RV manufacturers that there are enough of us that want the same (or similar) types of changes.  The problem is we will never know if the industry will listen to us unless we try!

Please share your ideas and thoughts with us in the comments below.

We already have the ear of Fleetwood (we’re very thankful they want to hear what we all have to say) and they’ve agreed to make some offerings based on the feedback given.  But the beautiful thing is all this is available to anyone who wants to view it.  Which is why we will encourage all of the manufacturers to consider the thoughts shared and we hope you will share them with your RV Mfr of choice too.  We’re sharing because we want to see more options throughout the industry, not just with one brand or even one class of RV.  We are a group of diverse travelers with a variety of needs, and we need the Recreational Vehicle marketplace to reflect this.

Thanks so much for joining us on this different kind of adventure!  Stay tuned for the full tour of our designs, upgrades, mods and more.

Disclaimer:  We are not being paid to drive this test RV, nor is it given to us, we pay to lease the Bounder the same as we did for Roy.  We are thankful to Fleetwood for helping to support our Resurrecting Dinosaurs series, it’s a passion project for us that we hope can benefit the entire RV industry.  Transparency is always important to us, and as usual our thoughts are our own and can never be purchased! 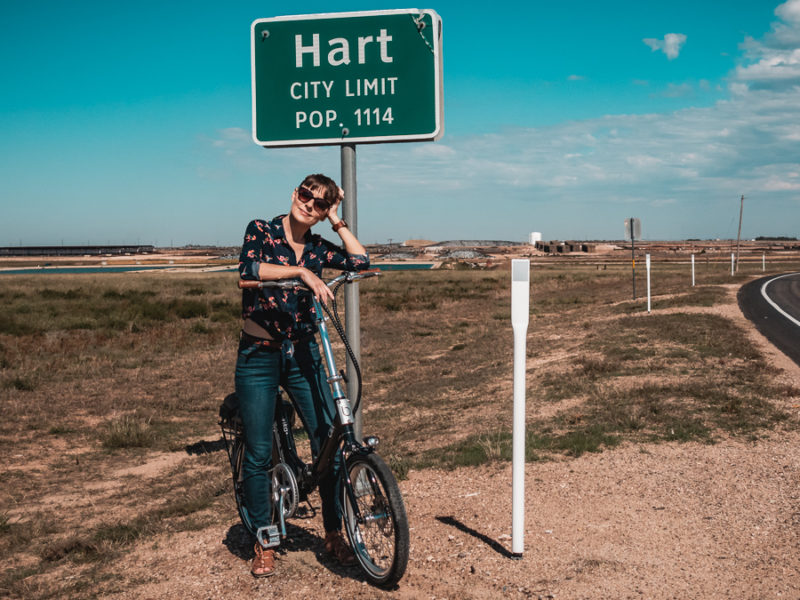 Road Trip To My Hometown