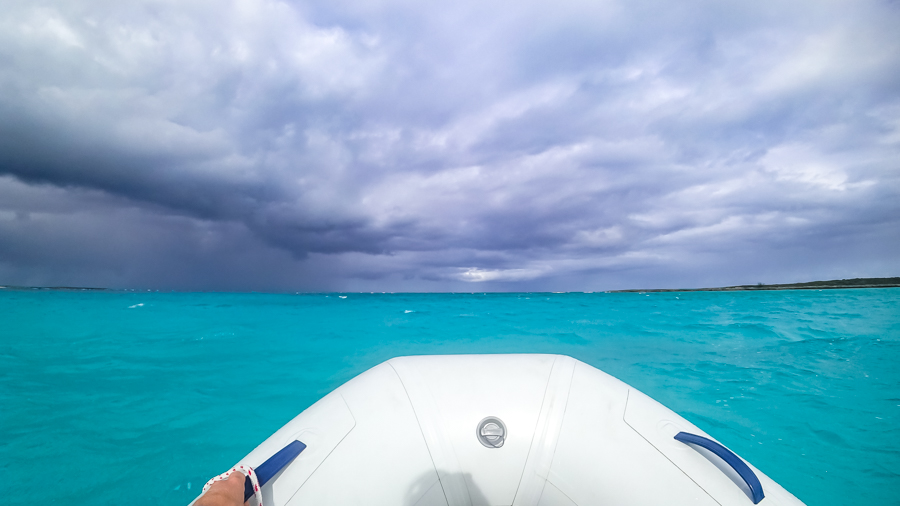 Being surrounded by sandy beaches and sunshine, it’s easy to forget it’s winter in the Bahamas.  That is until a blow comes.  A week of 30-40 knot winds, rain and clouds remind us this is indeed the off-season here in paradise.

Its not a bad thing. We like visiting places in the off, or shoulder season because it means less crowds and the locals are often more relaxed.  So, we think the perks are worth it and don’t mind embracing the seasonal weather.  In fact, the crazy weather can be more fun sometimes.  Because “there is no such thing as bad weather, only inappropriate clothing”.  Kind of like the blizzard we hiked in at Denali National Park or the giant slip n slide the Badlands turned into during a rainstorm.

Our time in the Berry Islands turned into one of those wild weather visits.

Before we go on, I just want to point out that the camera never captures the true size of the seas. It’s very deceiving and there should be an automatic pop up or something similar to the sticker on the side view mirror of a car (objects in mirror may be closer than they appear). Because let me tell you…those waves heading out to the ocean side reef were gnarly!  On the way out, our dinghy was banging like a bongo and when we turned back we were surfing like a Hawaiian big wave champ. 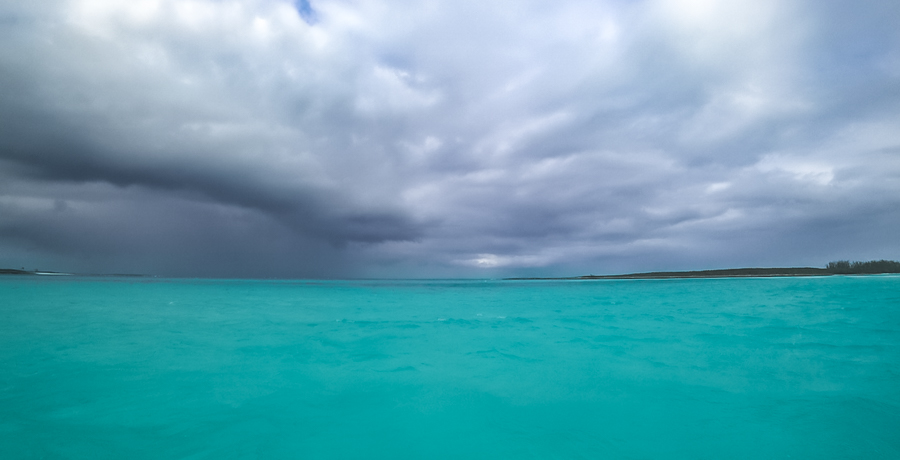 Ok, back to the Berrys. This rugged island is remote and quiet, which explains part of the drug smuggling appeal.  Seems most of the Bahamian 1980’s drug trade can be linked back to the Colombian “king of cocaine”  Carlos Lehder.  If you want some fascinating reading, just google that man’s name.  It leads to a rabbit hole of connections, DEA reports and stories.   I couldn’t find any major scandals that happened at these drug houses on Cistern Cay but my imagination is running wild with possibilities. 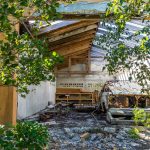 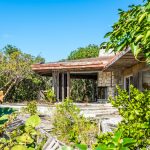 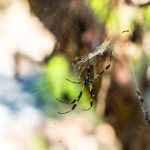 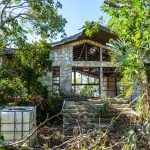 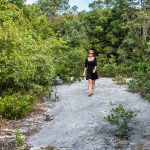 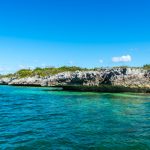 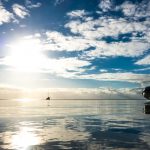 Our foul weather explorations had us itching to continue south down the chain of islands.  We were hoping the winds would calm down enough so we could venture on, but it never happened.  There was a short two-day window coming followed by another blow.  That weather window was our opportunity to make the crossing to Nassau and we didn’t want to pass it up.  So, we moseyed on but as usual, the unexplored territory gives us a reason to come back. 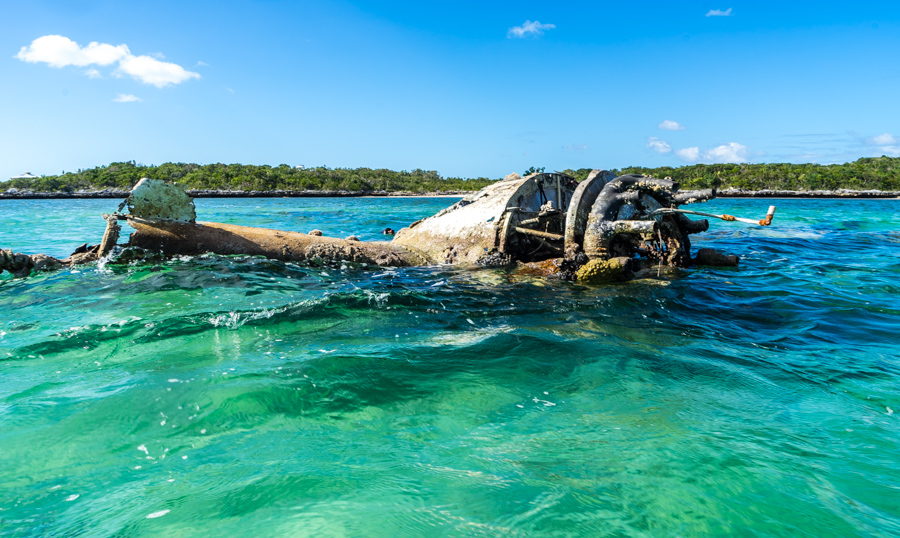 Great Harbour Cay, What Once Was

We didn’t film our quick jaunt around this town but we probably should have.  It’s incredible how many of these islands in the Bahamas have similar rise and fall stories.  The Berry Islands, specifically Great Harbour Cay are more of the same.  Big investors dropped $38 million into a development (hotel and golf course) during the 1960’s expecting this island to be the next luxury hang out for the rich and famous.  Some Hollywood celebrities did show up (Cary Grant, Brigitte Bardot, Jack Nicklaus…) but then what?  There is a blip about what once was on the Great Harbour Cay Marina website but it doesn’t say what happened next.  We went in search of the fancy hotel and designer golf course but all we found were these ruins. 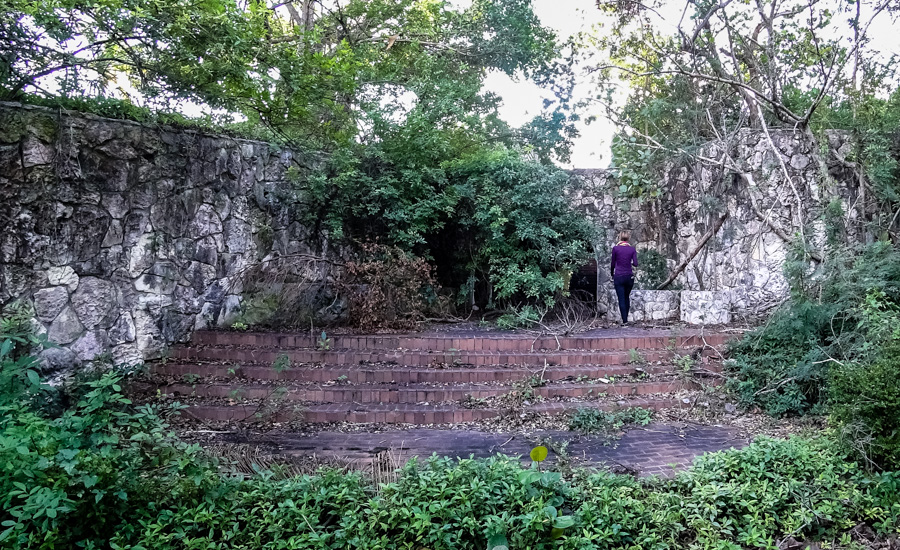 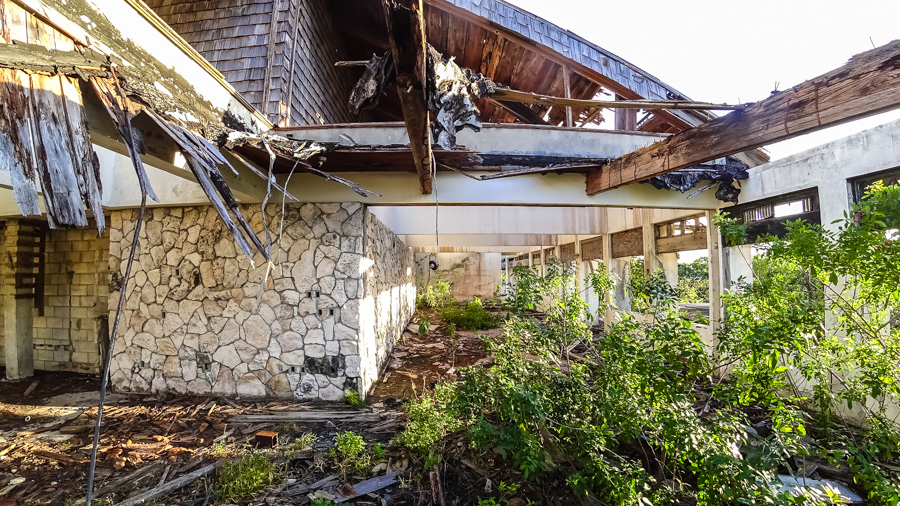 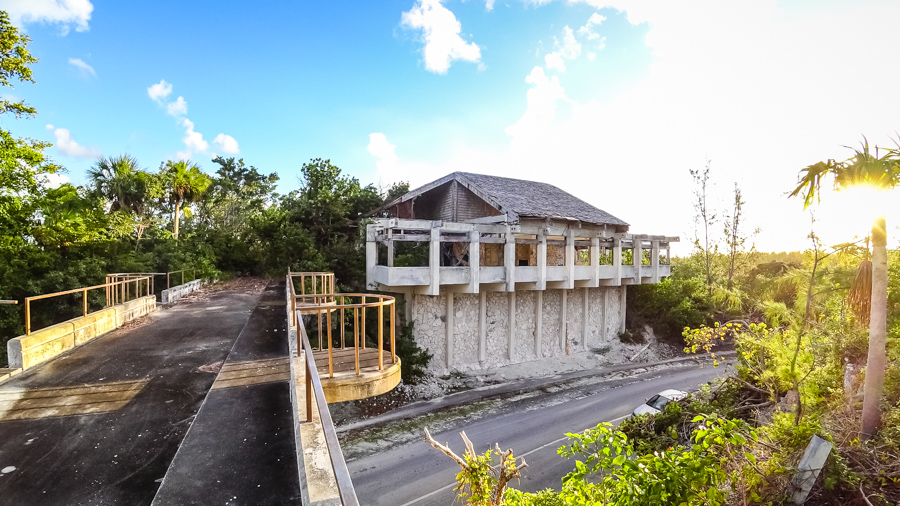 Great Harbour Cay felt like a rundown and dilapidated version of what’s left standing.  It still has our minds reeling with curiosity!  There is a book about the history of the island called One Particular Harbour by William Hunt that we are going to have to download.  Maybe it will fill in the gaps.  Or perhaps one of you knows the scoop? 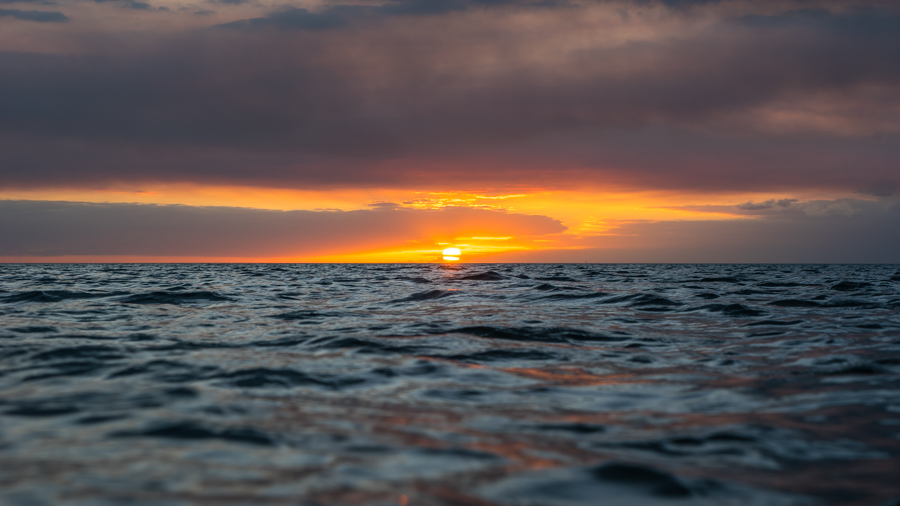 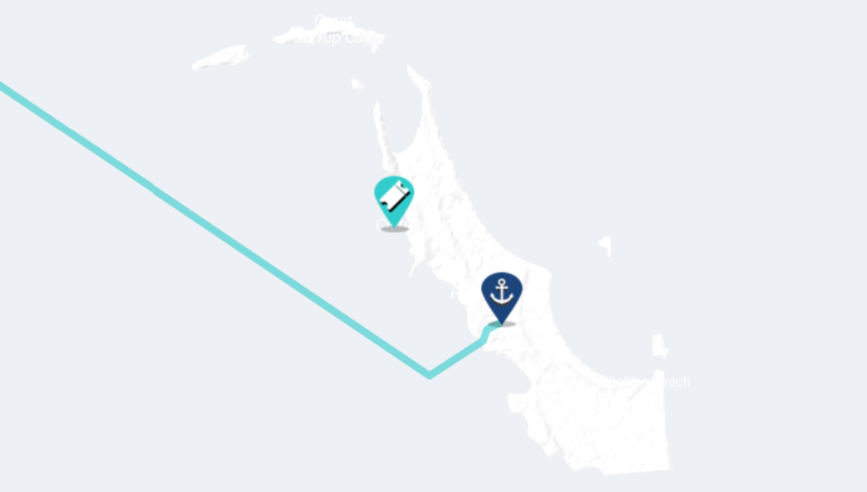 Dates: January 8-16, 2017
Anchorage: Based on the winds we anchored a few days at Rat Cay (lovely name isn’t it) and Cistern Cay (looking out at the drug houses).  Both were great spots with good holding.
Cell & WiFi: Our BTC signal was in and out here and better with our booster on.