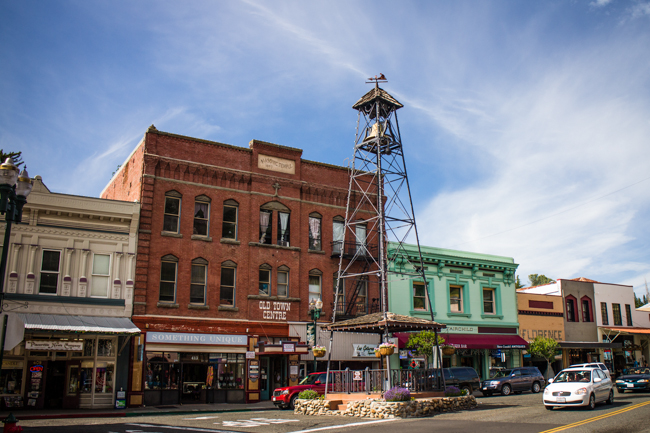 A Tour Through California Gold Country

A tour through Gold Country leads us to nineteenth-century towns sporting modern restaurants and back roads with some not so expected agricultural experiences.

California’s Gold Country is famous for and was named for its gold; you know the shiny sunny colored metal that people pay lots of money for.  I had no idea the name actually has nothing to do with the lovely golden hills in the area (but they are lovely). 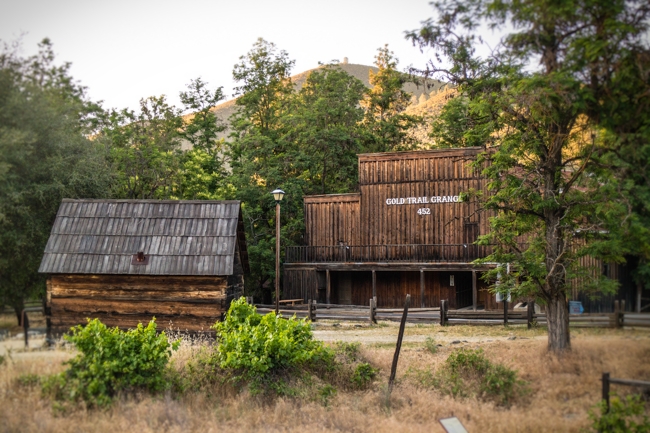 While we didn’t discover any gold on our tour through California’s Gold Country we did garner some shiny new friendships that are definitely worth their weight in gold…and led us to some very charming and tasty local treasures.

We met new friends’ Debbie and Steve in ‘Old Hangtown’ AKA Placerville.  The town looks as though it was clipped from a history book. It was named Hangtown because in 1949 several men were hung.  At the time I can see how a town with that name wouldn’t have been a very desirable place to go, especially to some of the conservative religious groups.  So, in 1854 the town was renamed Placerville but has never been shaken of the old name. Now most locals don’t mind the name and it’s a great lure for tourists.  Isn’t it funny how time changes things?  A name that was once deterring visitors is now bringing them in.  But I don’t want to mislead you, there is much more to this town than just its name. 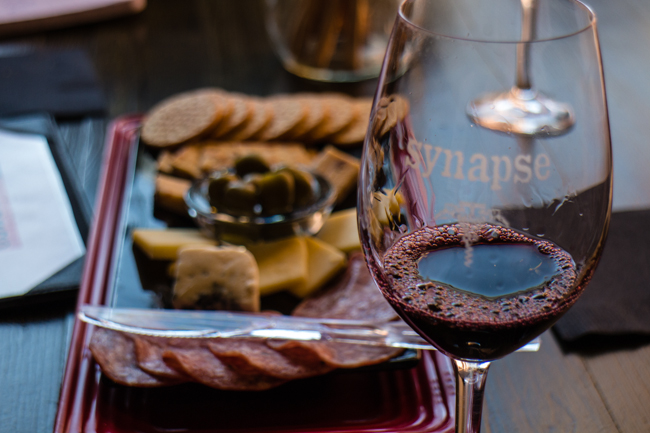 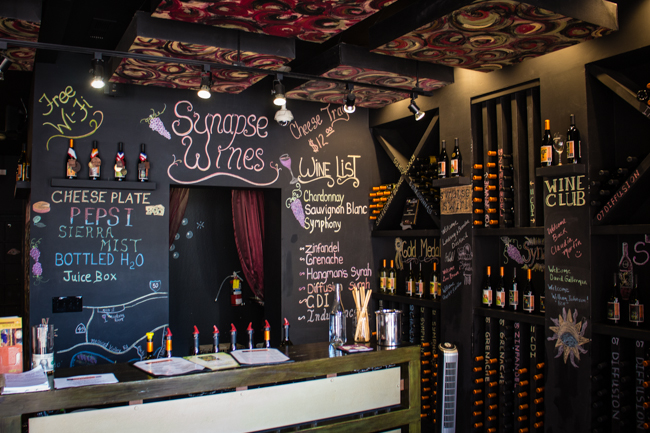 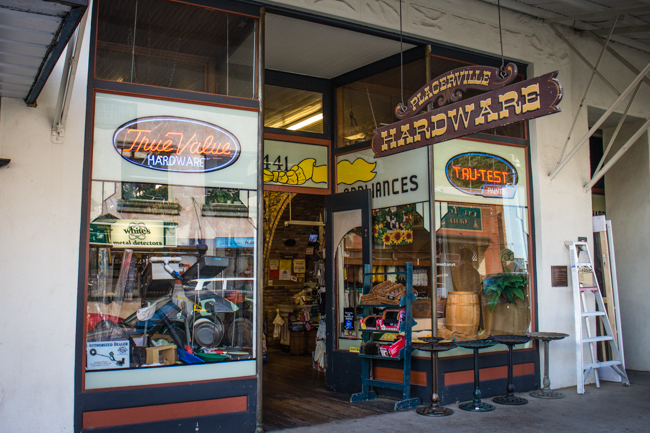 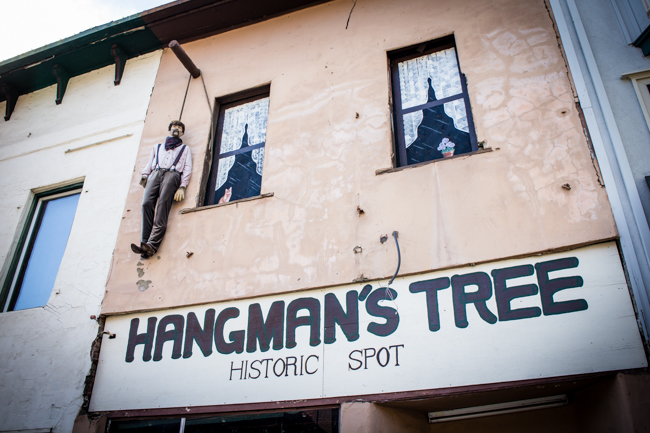 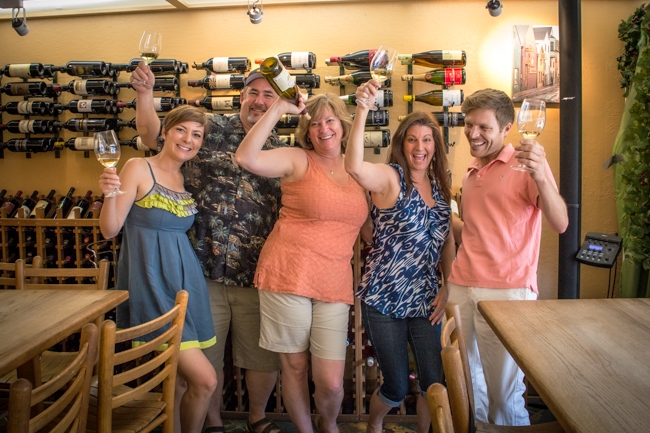 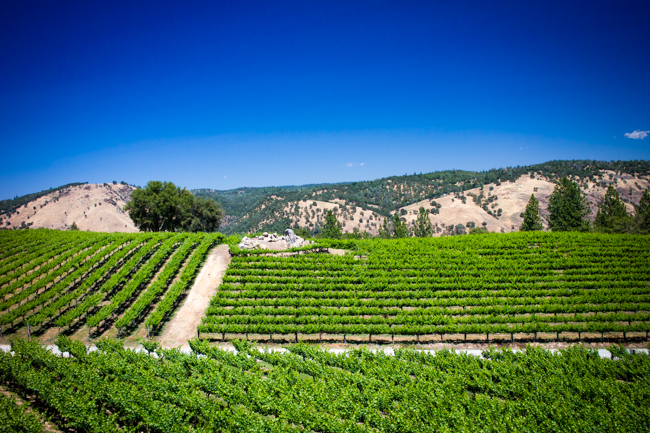 There are vineyards dotted all throughout the area and they’re all rumored to be excellent.  But we were limited on our time and had to settle for just one visit.  We played a few rounds of rock paper scissors and decided on Gold Hill winery because they were not only winemakers but brewers too.  We got a “tufur” aka two for one reward on this journey.  The wine tasting was free but the beer tasting cost, which we thought was funny.  Both were decent, but we left empty handed as our pourer wasn’t too friendly. 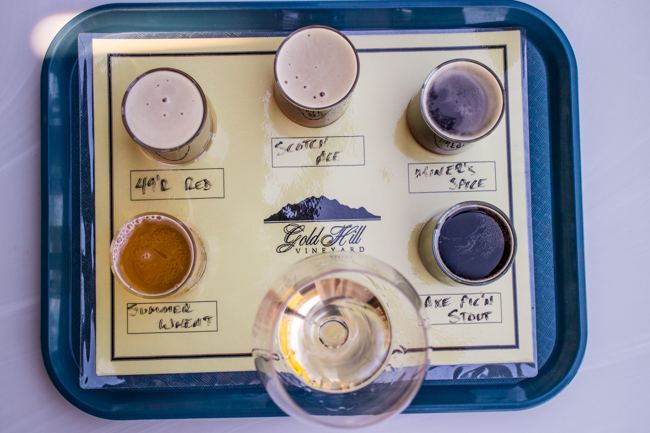 As we were leaving the winery we took a wrong turn and found the cutest organic farm stand.  Not only did the produce look and taste amazing, but it was all on the honor system.  You know you are out in the sticks (in a good way) when farm stands are operating on the honor system! 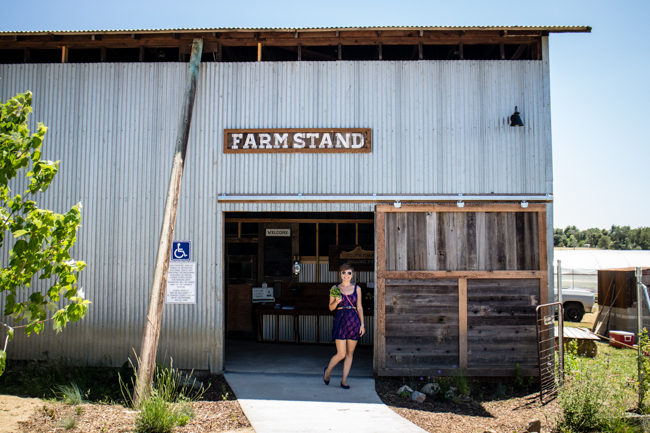 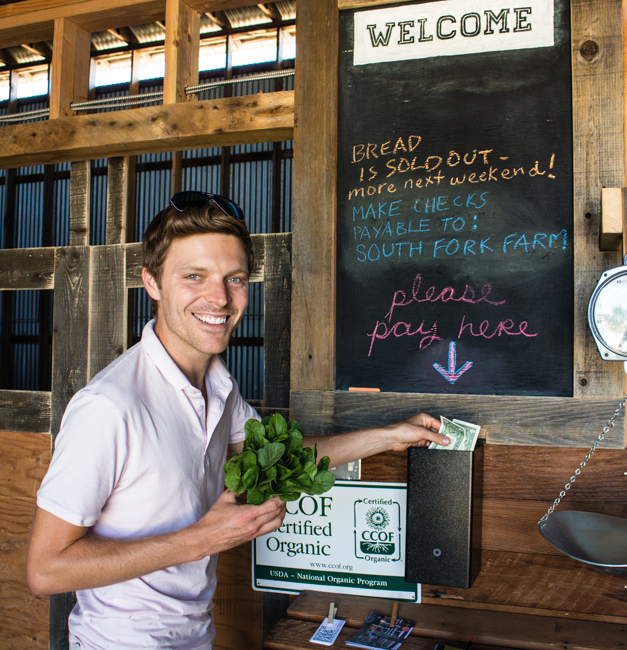 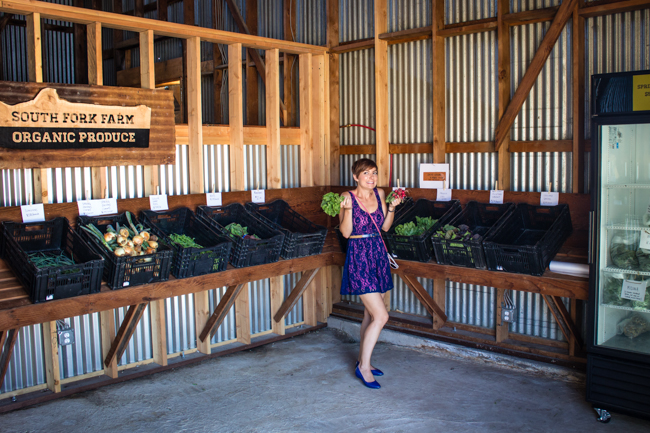 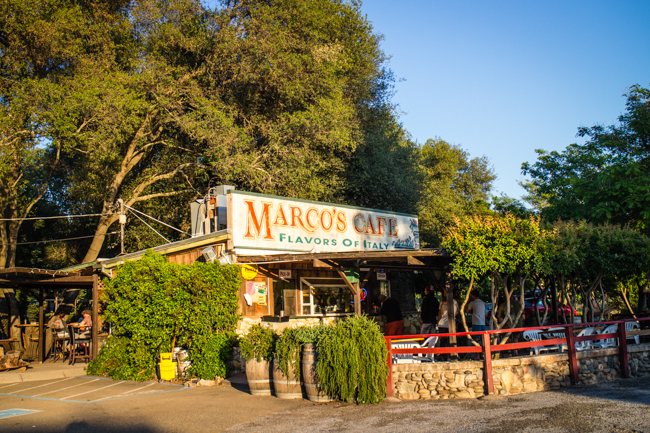 Our friends Scott and Glenda turned us on to Marco’s Café in Lotus, CA.  It’s a gathering place of the locals and it was almost walking distance from our campground.  They had local beer, wine, pizza and live music on the patio…what’s not to like!  Oh yea, skip the allure of the potato pizza and geek out on the rest of the food, everything else was very tasty. 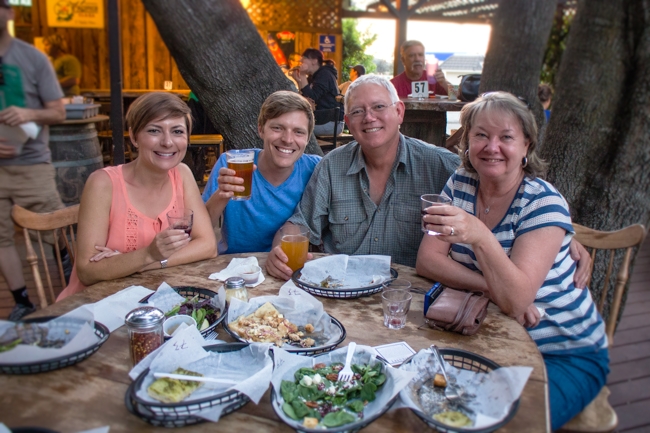 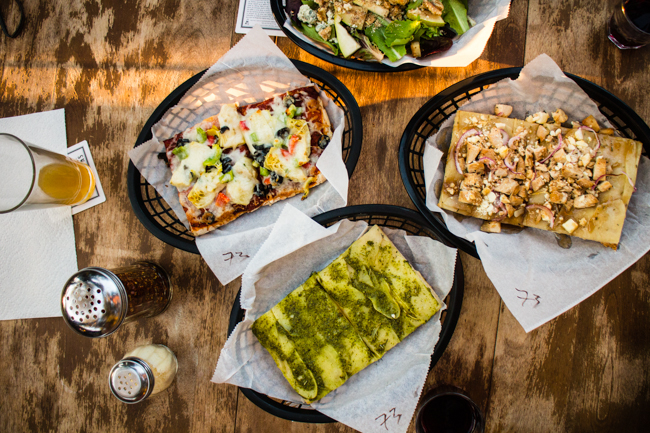 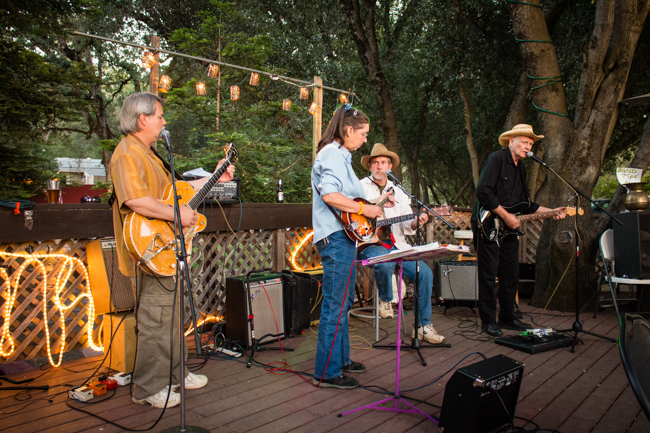 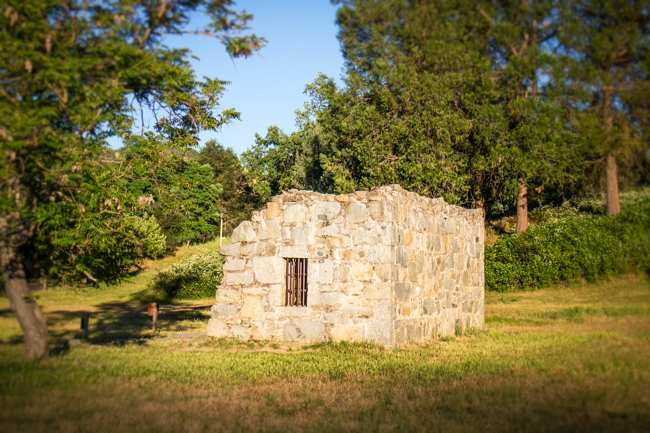 James Marshall turned up a gold nugget in 1848 while building a saw mill along the South Fork of the American River.  As soon as the news spread, prospectors came in masses, the U.S. upped its game on the quarrel with Mexico over the ownership of California and history was made.  Now, it’s practically a ghost town with a state park and post office.  You can wonder through the park to see replicas and preservation’s of the saw mill, mining equipment, houses and stores.  We suggest going at the end of the day to experience the ghost town vibe, I don’t think we saw a soul. 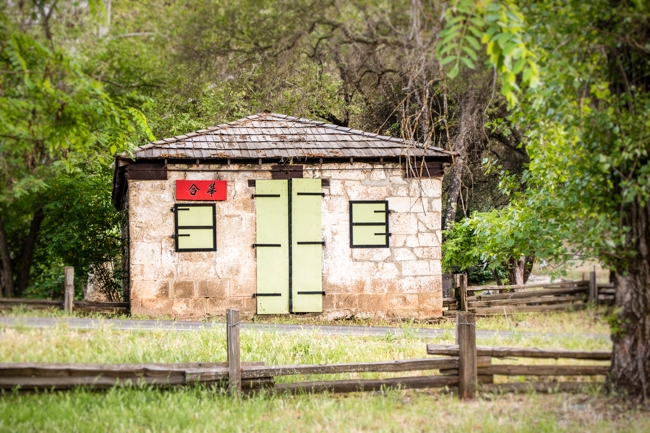 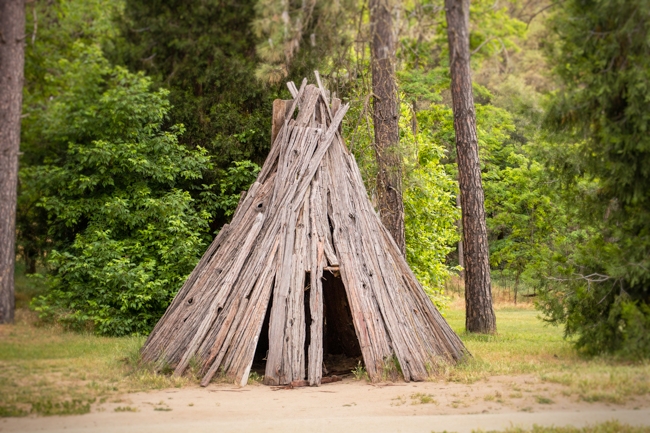 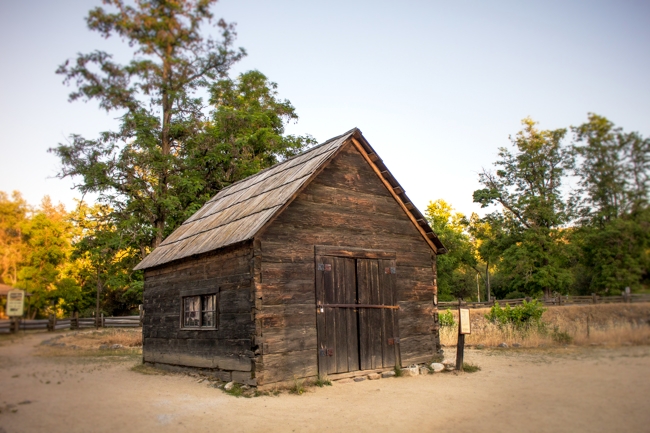 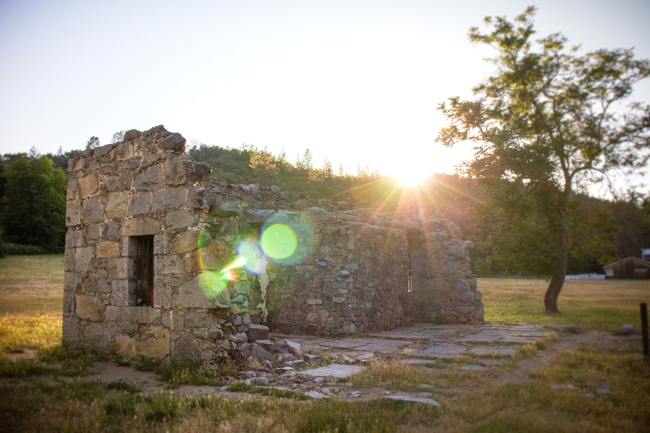 Camping on The American River 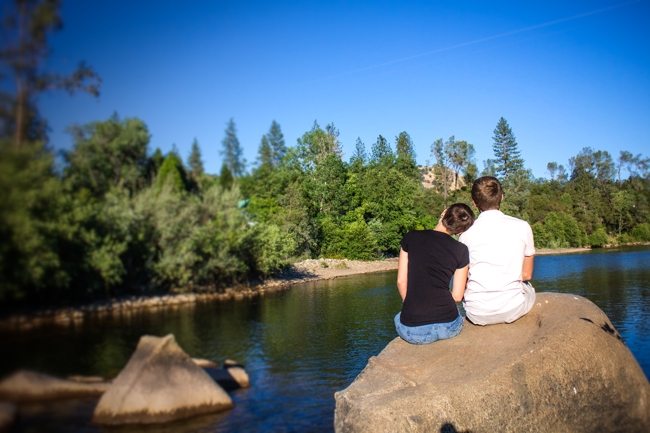 Thousand Trails Ponderosa Campground is as about as close to the American River as you can get without being in a boat….and if you have a boat, you’ll want to bring it!  The manager of this campground loves the area and is a true nature lover and kayaker himself so if you want any tips on hikes, best outfitters or the safest (or most extreme) drop in locations, he is the man.

Have you been through Gold Country?  Did you find any Gold or local treasures?  Tell us about it in the comments below.

We love comments and everyone loves a good conversation. 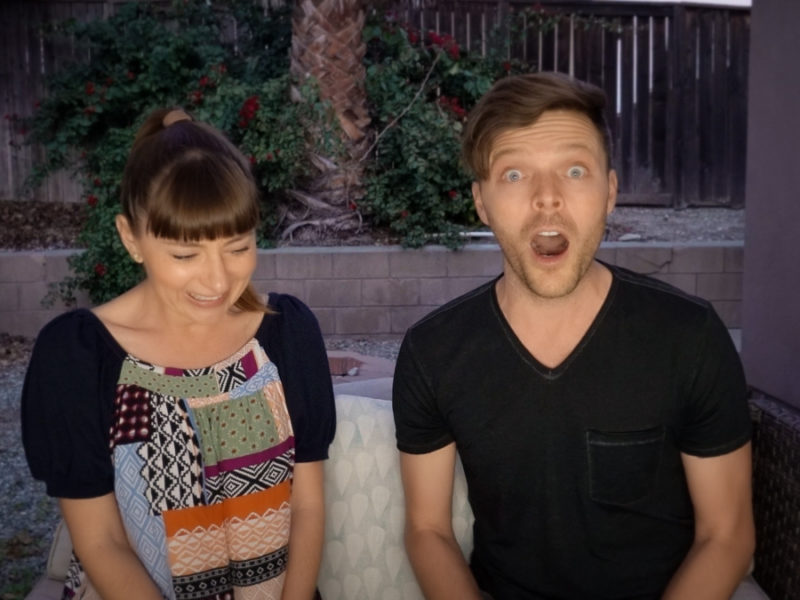 5 Foods We Miss The Most Sailing Around The World 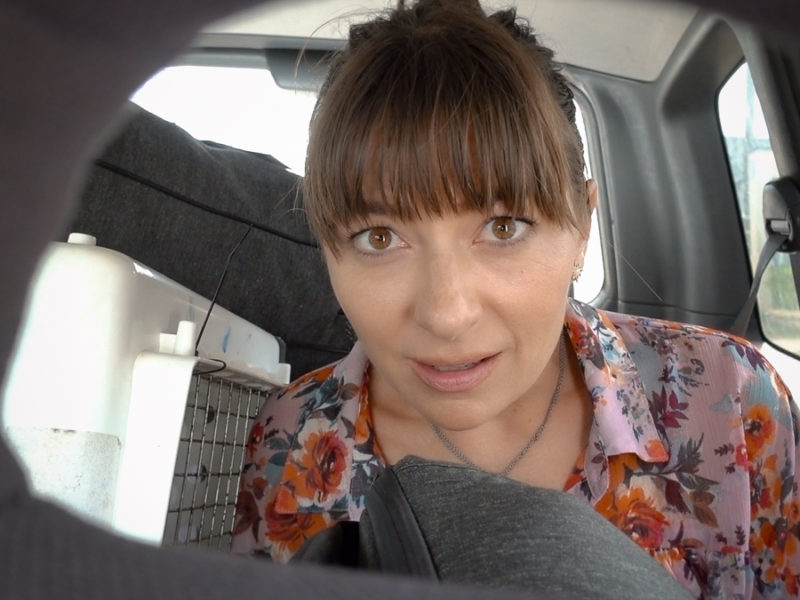 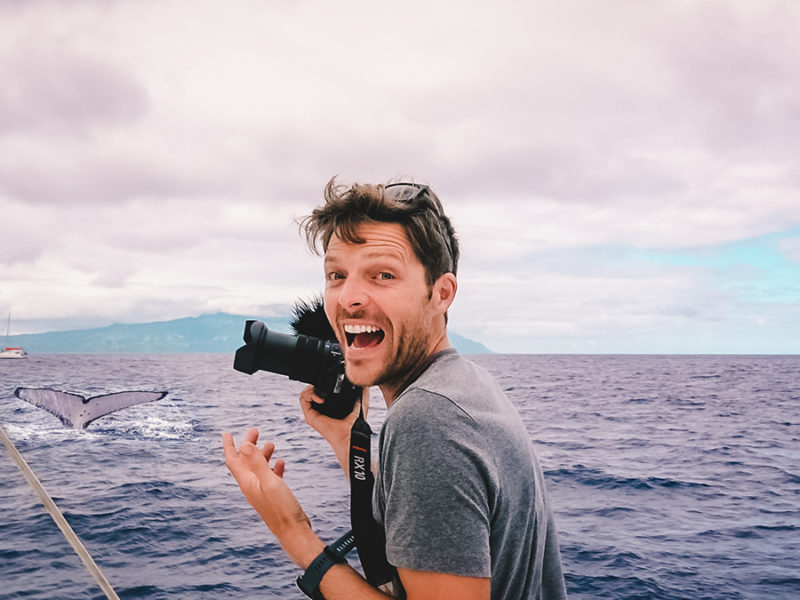 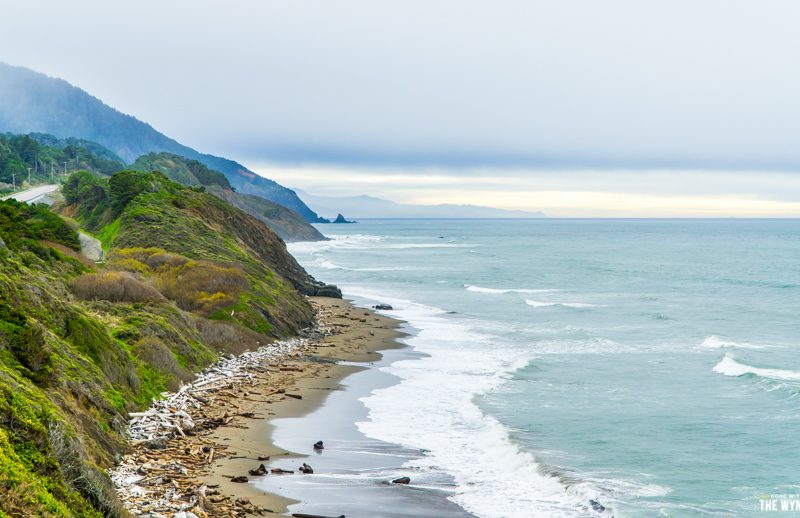