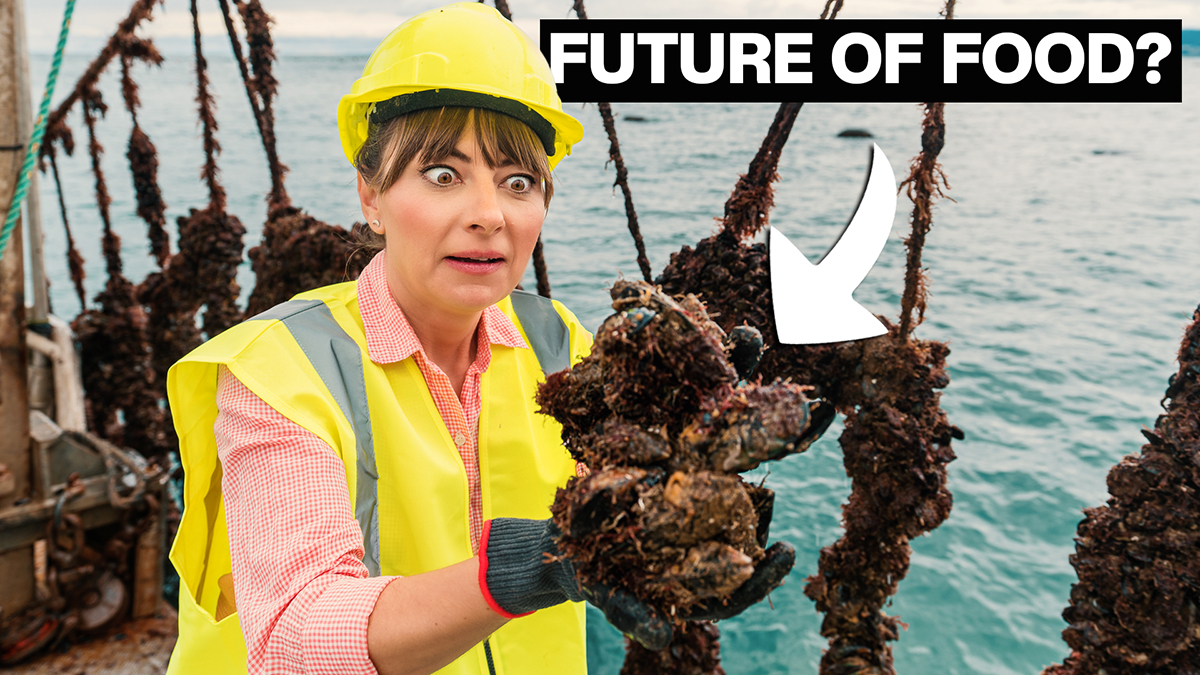 On our sail to New Zealand, I envisioned all sorts of things we would see.  Dairy farms, sheep, hobbits, and of course glowworms.  But sea farming wasn’t even on my radar.  That is until the skipper of one of the local mussel boats reached out.

Turns out mussel farming is a booming business worldwide and in New Zealand, they are scooping up more than 320 million dollars a year.

The world’s population is growing, and we need to produce more food.  But we’re running out of land to farm and the land we are using is degrading faster than it can recover.  But there is a type of sea farming that could be the future of a lot of our food.

So, we’re swapping out boat life to have a crack at being sea farmers.  Also because this is probably as close as we’ll ever get to being on Deadliest Catch.

Well, what do you think?  Could we hack it?  Maybe on a small scale?

Huge thanks to Chris and the crew of Untouchable for making us feel like part of the team for a day. (And a little behind-the-scenes secret: They started at 5 am, but were kind enough to swing by at 7 to pick us up🙏🏻).  If you want to taste the fruits of their labor then pick up some Green-Lipped Mussels.  They’re endemic to New Zealand and exported all around the world.  They make an excellent Cioppino stew (especially with fresh oysters and snapper).

I have done a lot of digging into farming shellfish and kelp and it is a seriously underutilized market! I can’t say we’re gonna run out and start our first ocean farm tomorrow, but it is appealing.

I found a nonprofit organization called GreenWave which has an incredible and affordable program that helps people get into the business.  They train and support ocean farmers and work with coastal communities around the world.

The founder has a great story, and the website is worth checking out just for some fun facts on shellfish and seaweed: greenwave.org/

🎶 MUSIC IN THIS VIDEO

Ups, downs, and all around, we share it all. If you like what you see, there are lots of ways you can show your support. 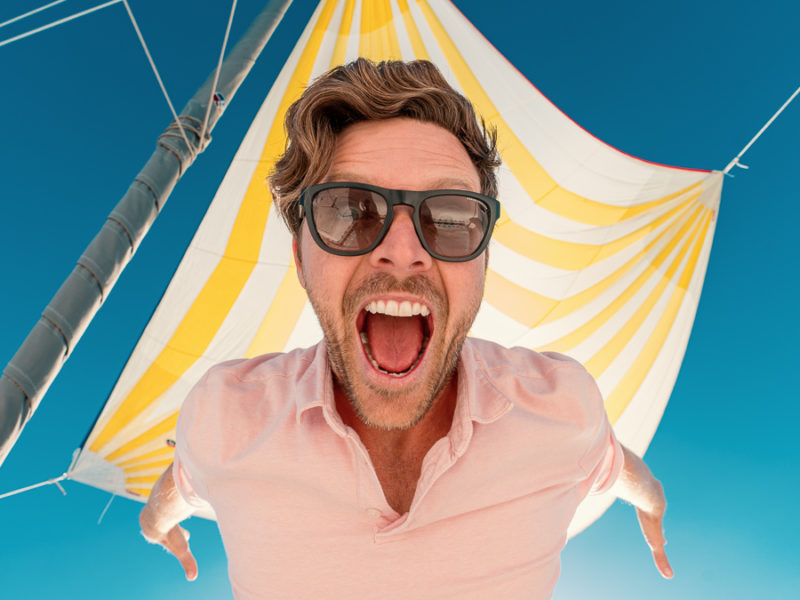 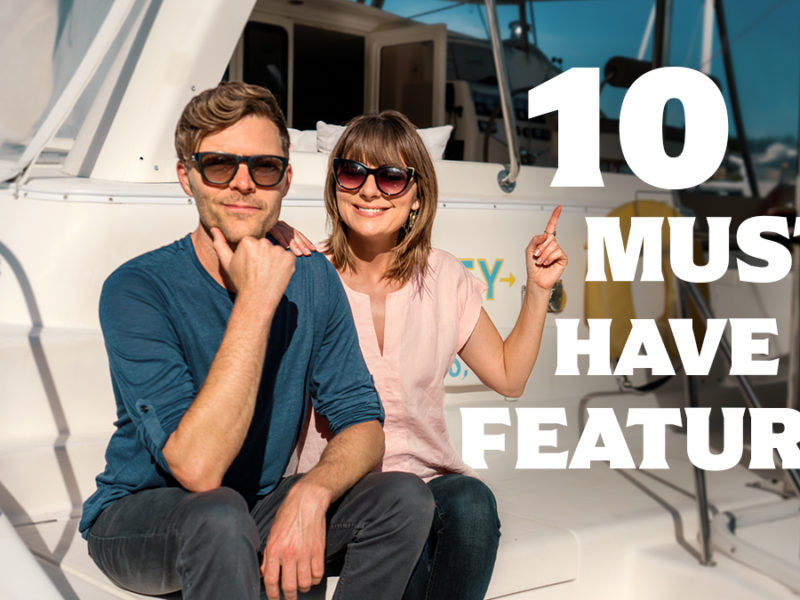 10 CRUCIAL FEATURES OUR NEW BOAT MUST HAVE 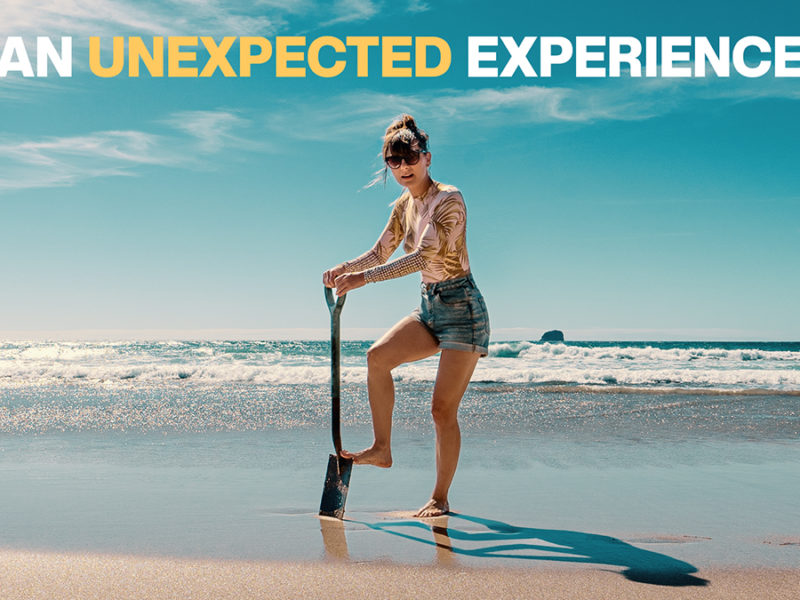 When It’s Not What You Expected 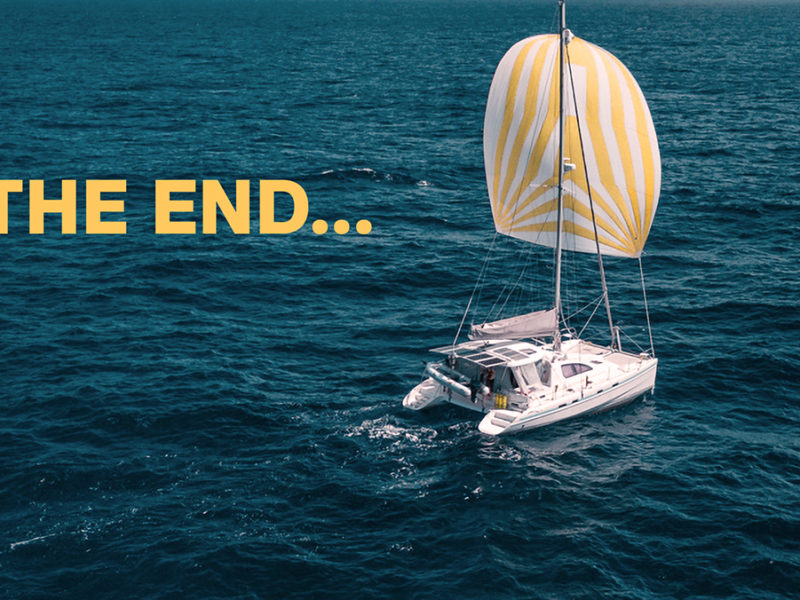