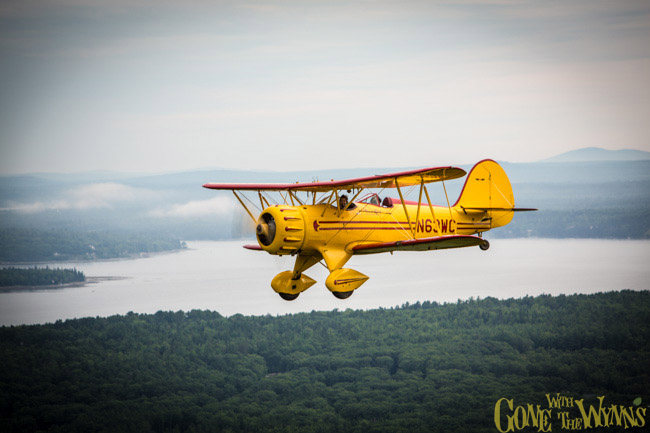 Another year has come, gone and left us with more video footage than we almost care to reflect on. We’re still editing adventures from 2012 (and even a few from 2011!) and while the year may be over, the adventures will still seem new.

It was our year to explore the Eastern coast of North America. We began in Texas and trekked all the way up through Canada crossing back into the states via Maine and coasted into New Mexico before ending the year in Arizona. After looking back at everything, everywhere and all of our 2012 experiences we came up with the top 2’s in cities, adventures and booze. Why the top 2’s you ask; because 1 is a lonely number (and we’re just too indecisive to narrow it down). So here is goes…

Charleston, South Carolina
Because it’s as close to Europe as you’re going to get and still be in the states (and lets face it, nothing beats good southern cooking).

St. Joseph Peninsula, Florida
Sometimes nothing beats basking in warm water and doing cart wheels on white beaches. Especially when it’s one of the top beaches in the world! (yes we said the world).

Gator Sights and Bites in Alabama
You can go kayaking anywhere there is water, but only a few places in the states where you can kayak surrounded by alligators!

Gettin’ High- Acadia from Above
Because sometimes hiking just isn’t enough.  So, we gave our feet a break and sent our adventurous soles for an exploration from above!

Top 2 spots to Booze it up:

Pennsylvania Dutch Country
This place had a micro brew in every direction, and each brewery was as good, or at least as interesting as the next.

North Carolina Wine Country
This little valley is a kick your feet up and stay for a while kind of place and still a hidden secret, but not for long.

Do you know something that will knock these experiences out of the water?  We’re still making plans for 2013, so if you know the best of the best don’t be shy….share with the rest of us in the comments below (if it’s a super secret you can private IM us 🙂 ) 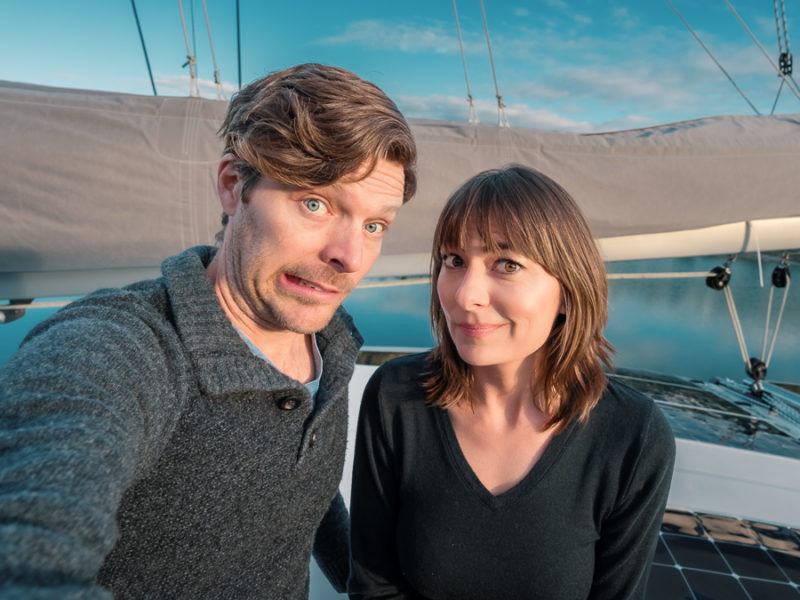 This Will Make Or Break The Sale Of Our Boat 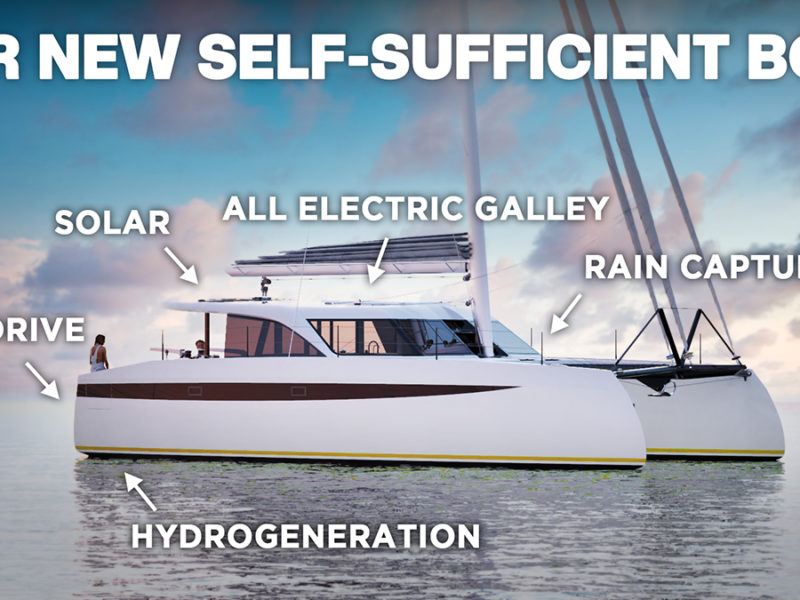 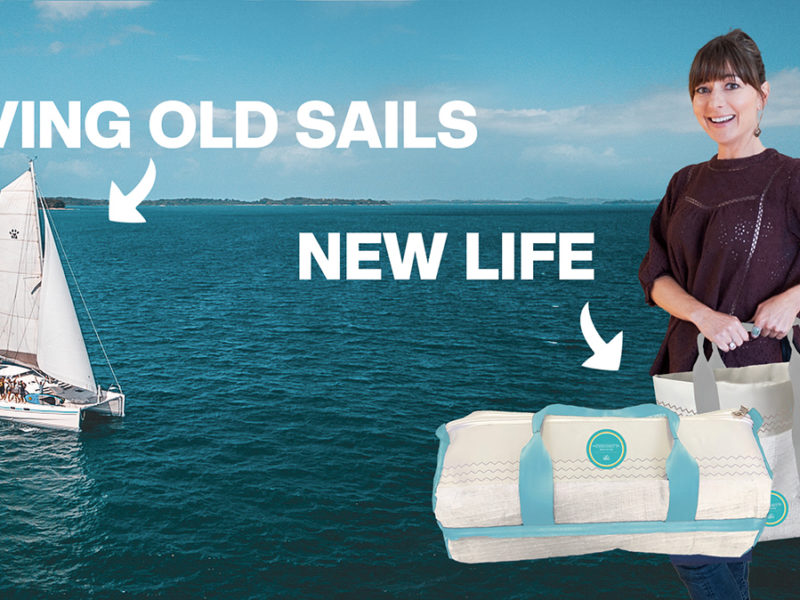 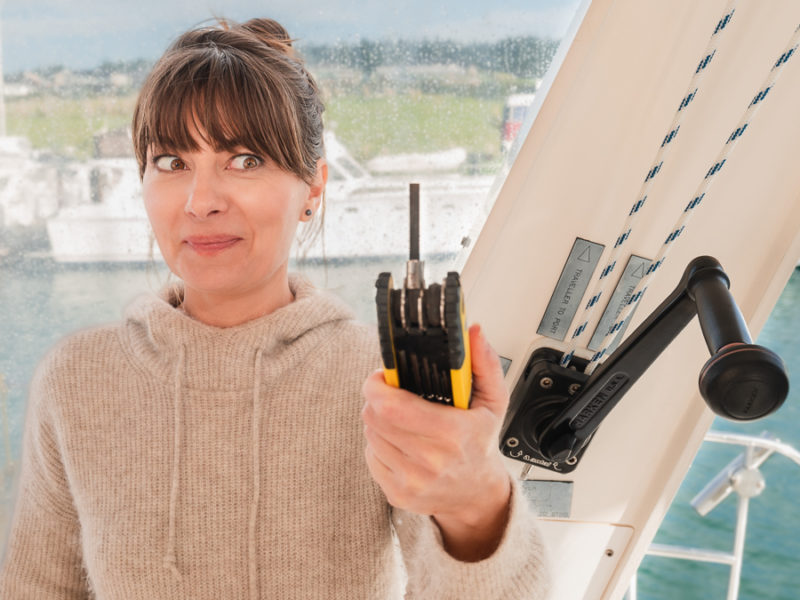